Led by the inspiration to build quality properties, Titijaya Group is one of the leading property developers in Malaysia with a proven track record. Today, the Group is highly regarded as an innovative, resourceful and reputable property developer, responsible for many successful developments in the most sought after growth areas.

Constantly striving for quality and excellence, properties developed by the Group are usually aesthetically conceptualised with beautiful landscaping and based on modern and contemporary lifestyle. These details are manifested in some of the Group's on-going and upcoming projects.

Titijaya Group's mission is to build innovative and quality properties at the best locations, deliver projects on time and provide excellent customer service to all its customers. With this in mind, the Group has become one of the leading property players renowned for building and handing over quality properties ahead of schedule, thus enabling its customers to gain not only faster capital appreciation, but savings as well.

One SOHO, another outstanding project in Subang Jaya was launched in 2008, won the Silver Award for the Residential Interior Category of the MSID Interior Design Awards in 2008. It was also awarded the Best Mixed Use Development, Malaysia at the Bloomberg Television Asia Pacific International Property Award 2010 held in Hong Kong on 2010.

In 2009, we launched Subang Parkhomes (Phase 1), our first low rise and low density condominiums located in Subang Jaya. The development was accorded the Highly Commended Apartment Malaysia Award by the International Property Awards in association with Bloomberg Television in 2011.

Titijaya’s strength lies in the far sightedness and great leadership of our Group Managing Director, who together with the other Directors and key management personnel have brought the Group to where it is today. Titijaya has grown from strength to strength and is poised to expand further in its development plans covering strategically located areas including the KLCC and its surrounding areas and ultimately to other states and countries. 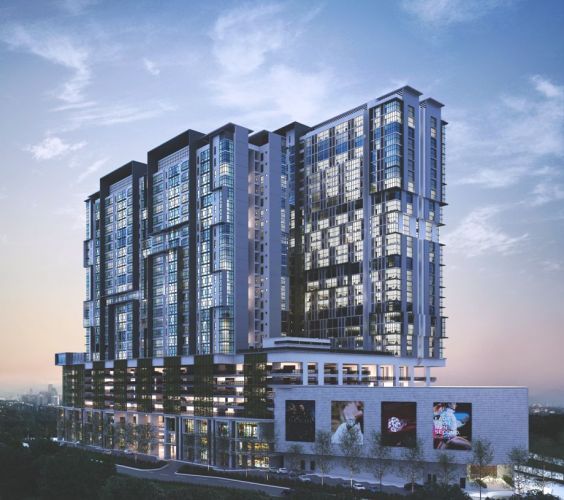 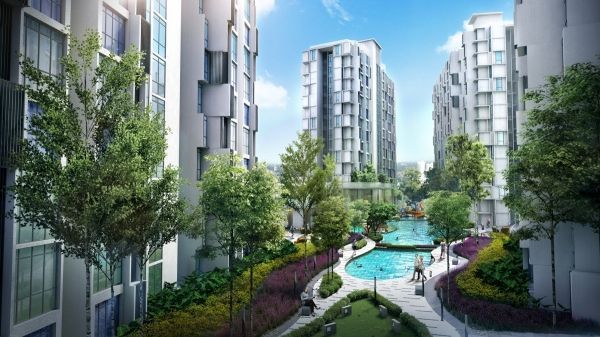 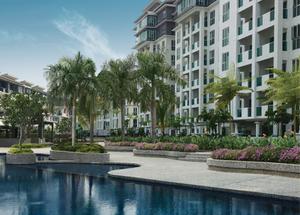 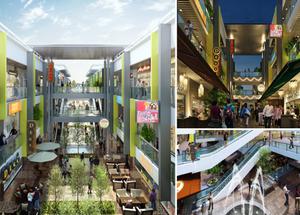