From its humble beginning as a plantation company more than 100 years ago, Kuala Lumpur Kepong Berhad (KLK) has seen and experienced exponential growth. Through various strategic acquisitions and sound management, the Group’s plantation land bank now stands close to a staggering 250,000 hectares spread across Malaysia and Indonesia, and its shares were public listed on the stock exchanges of Kuala Lumpur, Singapore and London in 1974.

The year 1990 saw the Group capitalising on the strategic location of its land bank by branching into property development. Its headquarters, Menara KLK, a commercial office building constructed in the bustling commercial hub of Mutiara Damansara, has predominantly occupied by the Group, subsidiaries and other Multinational Corporations.

Sierramas is one of KLK’s flagship projects jointly developed with Tan & Tan Developments Berhad. Located off Jalan Sungai Buloh, Sierramas is the first gated community development in Malaysia. It was awarded the prestigious FIABCI Award of Distinction for Residential Development in 2002.

The Group’s latest development phase, the 1,000-acre Bandar Seri Coalfields in Sungai Buloh is steadily establishing a new lifestyle community of retail, business, education, shopping and residences. With its masterplan spanning over the next 10 years to become one of Klang Valley’s most well-planned and impressive self-sustaining developments, KLK Land strives to become a competitive player in the property scene as well as a quality developer of choice.

Planning works also has begun on its remaining 5,500 acres landbank in Sungai Buloh where KLK Land intends to turn the massive township into a major focal point. 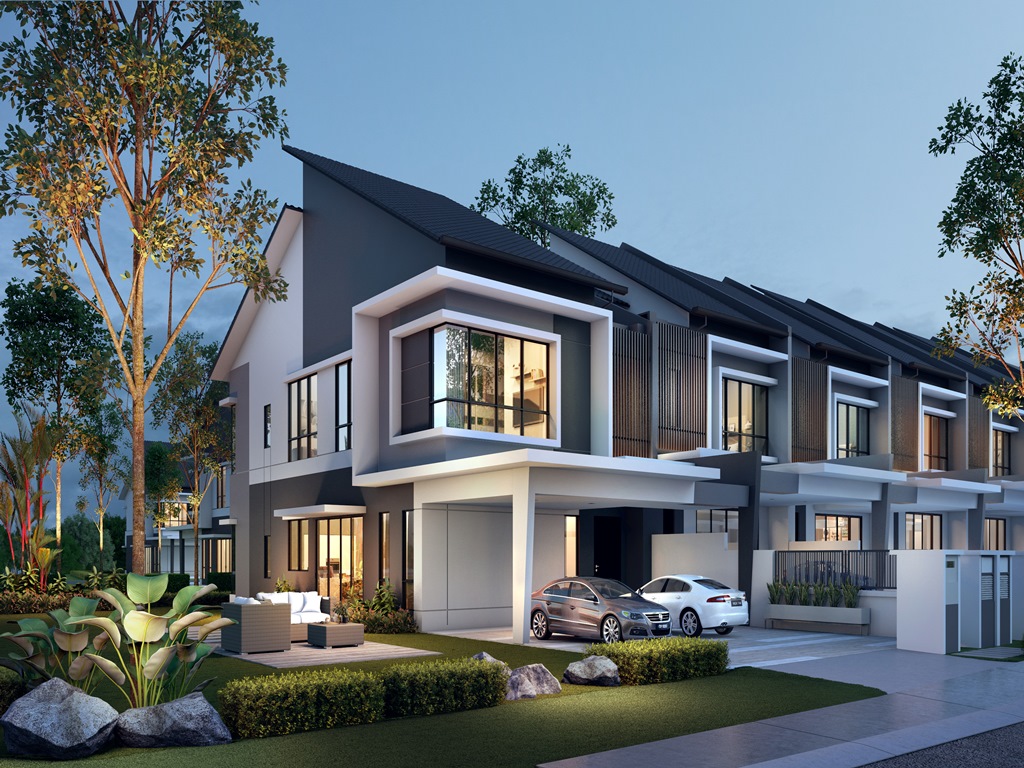