Incorporated in 1974, S P Setia started out as a construction company and was listed on the Kuala Lumpur Stock Exchange (now Bursa Malaysia) in 1993. In 1996 it refocused its core business to property development with supporting businesses in construction, infrastructure and wood-based manufacturing.

S P Setia’s product and service quality is recognised by the industry and attested by its No.1 ranking in The Edge Malaysia Top Property Developers Awards which it won for the 8th time in 2013. No other developer has achieved this feat since the inception of the awards.

A Growing International Presence
In the last seven years, the Group has also spread its wings to Vietnam, Singapore, Australia and more recently the United Kingdom.

In 2009, S P Setia established an office in Singapore and two years later, the Group acquired a 29,440 sq ft site to develop a high-rise condominium called 18 Woodsville. The successful launch of this project spurred the developer to acquire another parcel of land for the luxury high-rise project of Eco Sanctuary.

In June 2011, the Group previewed its first project in Melbourne called Fulton Lane, a high-rise condominium with distinctive architecture provided by the acclaimed Karl Fender of Fender Katsalidis Architects.

Fulton Lane’s successful launch spurred S P Setia to look at more opportunities in Melbourne and the Group acquired another piece of land, this time on the upmarket St Kilda Road, also in the City of Melbourne for its Parque project.

In April 2012, S P Setia was invited by the Malaysian Government to lead the Malaysian consortium formed to jointly develop the China-Malaysia Qinzhou Industrial Park (QIP). In September the same year, S P Setia acquired Battersea Power Station together with Sime Darby and the Employees Provident Fund through a joint-venture consortium.

Driving the Malaysian Property Sector
S P Setia enjoys a strong presence in the state of Selangor, Malaysia through its flagship projects, the 2,525-acre Setia Alam and 791-acre Setia Eco Park. In the city of Kuala Lumpur, the developer has built three high-end projects which are Duta Nusantara, Duta Tropika and Setiahills.

Leveraging on the strong demand for commercial and investment grade properties, S P Setia has also expanded into the commercial sector with projects such as SetiaWalk, Setia Avenue, the Group’s first maiden retail mall project called Setia City Mall and the upcoming KL Eco City. The futuristic KL Eco City with its focus on sustainable development will function as a nexus of residential, commercial and recreational interests for the estimated six million inhabitants of Kuala Lumpur and Selangor.

S P Setia is also well established in the state of Johor, Penang and Sabah, three other key economic regions in Malaysia. 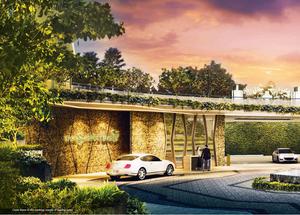 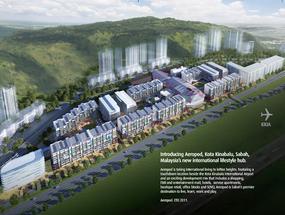 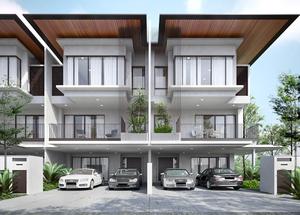 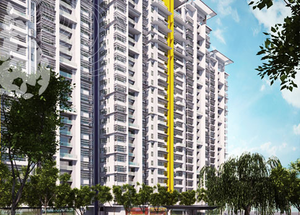 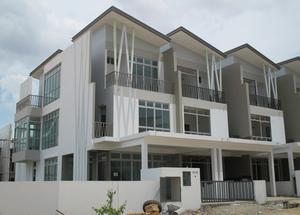