Sunway Rahman Putra is a gated and guarded neighborhood that was developed and self-titled by Sunway Rahman Putra Sdn Bhd in Bukit Rahman Putra, Sungai Buloh. There are 2 types of houses within the premises; 2-storey superlink courtyard homes and 2-storey bungalows, spreading out over 21 acres of freehold land.Part of Sunway City's build-and-sell concept, Sunway Rahman Putra is situated within the Bukit Rahman Putra township, on elevated land and overlooks the 36-hole golf course of the Rahman Putra Golf and Country Club. It neighbours other townships like Sierramas, Sierramas West, Valencia, Ascott Hill, Cosmo West, and Castilla.There are 41 units of 2-storey bungalows, anywhere from 4,400 square feet to 6,500 square feet with a layout of 5+1 bedrooms and 6+1 bathrooms. The 2-storey superlink courtyard homes, however, are numbered at 112, from 3400 square feet to 4500 square feet with a layout of 4+1 bedrooms and 5 bathrooms. There is enough space to park 4 cars within the superlink homes' driveways. The neighborhood of Sunway Rahman Putra is connected to an extensive network of roads and highways: LDP, NKVE-Sungai Buloh interchange, Damansra interchange, MRR2. It can also be accessed through Kota Damansara and Bandar Baru Sungai Buloh. There are several facilities close by like the Sungai Buloh Hospital, a KTM commuter station, even an international school.

Houses within Sunway Rahman Putra neighborhood aren't only spacious, but they come with extra surrounding land for each unit, perfect for those who want to provide a romping ground for their children. This peaceful and quiet neighborhood is just right for small families or couple just starting out. Golf enthusiasts will also be lucky to have an address here, because not only does it overlook the Rahman Putra Golf and Country Club 36-hole golf course, its entrance is right next to the neighborhood itself. Be careful when deciding though, because the gated and guarded community types aren't for everyone. Some might feel a little claustrophobic, even though the homes themselves are open to wide spaces. 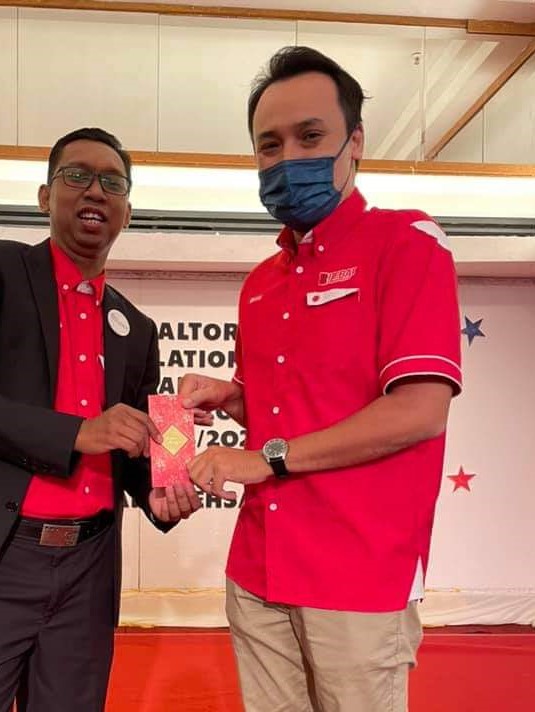 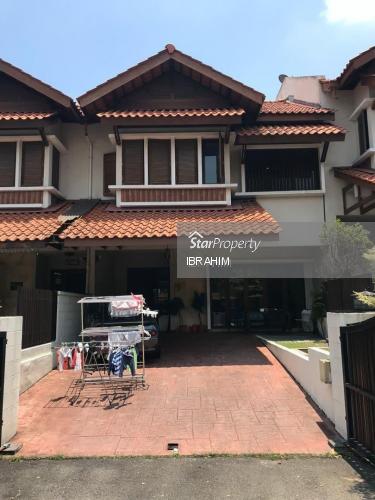 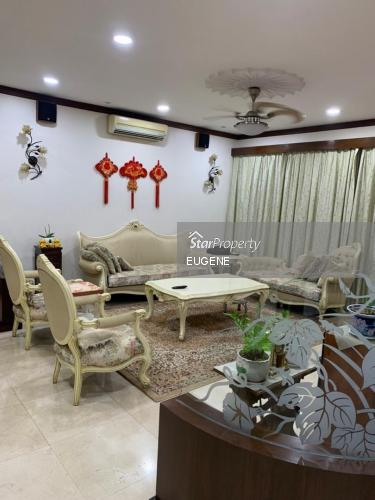