Putra Residence (also known as Putra Residen) is a low density bungalow enclave within gated and guarded community in Bukit Rahman Putra. It boasts zero boundary concept. It is surrounded by BRP 4, BRP 5 and Ascott Hill. Sited on 10.2 acres of freehold land, Putra Residence offers a total of 57 units with 4 designs to choose from – 2 flat level, 2 split. Each bungalow has built-up size ranging from 3,605 sf to 3,843 sf. It comes with 2 master suites, 3 bedrooms, 1 utility/maid room, 2 family halls, a living and dining area and a foyer. All bedrooms are en suite with a private bathroom, while the living and dining area is completed with a powder room for guests. Putra Residence's 20'-wide car porch can accommodate up to 2 cars. Each bungalow is also complemented with a minimum of 10’ garden and an indoor courtyard for ample natural lighting and ventilation. Residing in Bukit Rahman Putra, there are vast array of amenities located within this township itself. There is The Store located nearby. Besides that, Bukit Rahman Putra commercial centre houses numerous shops, restaurants and banks. It is also just a stone throw away from Rahman Putra Golf Club. Nearby schools are Sekolah Sri Bestari and SMK Bukit Rahman Putra.Adding to that, it is about 10 minutes drive from Putra Residence to Mutiara Damansara shopping belt that comprises of Tesco Damansara, Ikea and e@Curve. Furthermore, it is also minutes away from Bandar Sri Damansara, TTDI, Desa ParkCity and Damansara Perdana.

There are several similar developments like Putra Residence, such as Sunway's Sunway Rahman Putra that consists of 2-storey super-links and bungalows; and Guocoland's Notting Hill that consists of bungalows. Comparing all these 3 developments, Putra Residence is the cheapest one among all as it is slightly more than RM1 million, while Sunway Rahman Putra and Notting Hill are priced at around RM1.6 to RM1.8 million. Most residents of Putra Residence commute to KL city centre and PJ to work. Due to this matter, traffic is very congested during these peak hours. One will experience bad traffic jam on the way up along Persiaran Bukit Rahman Putra 1 from Jalan Kuala Selangor. 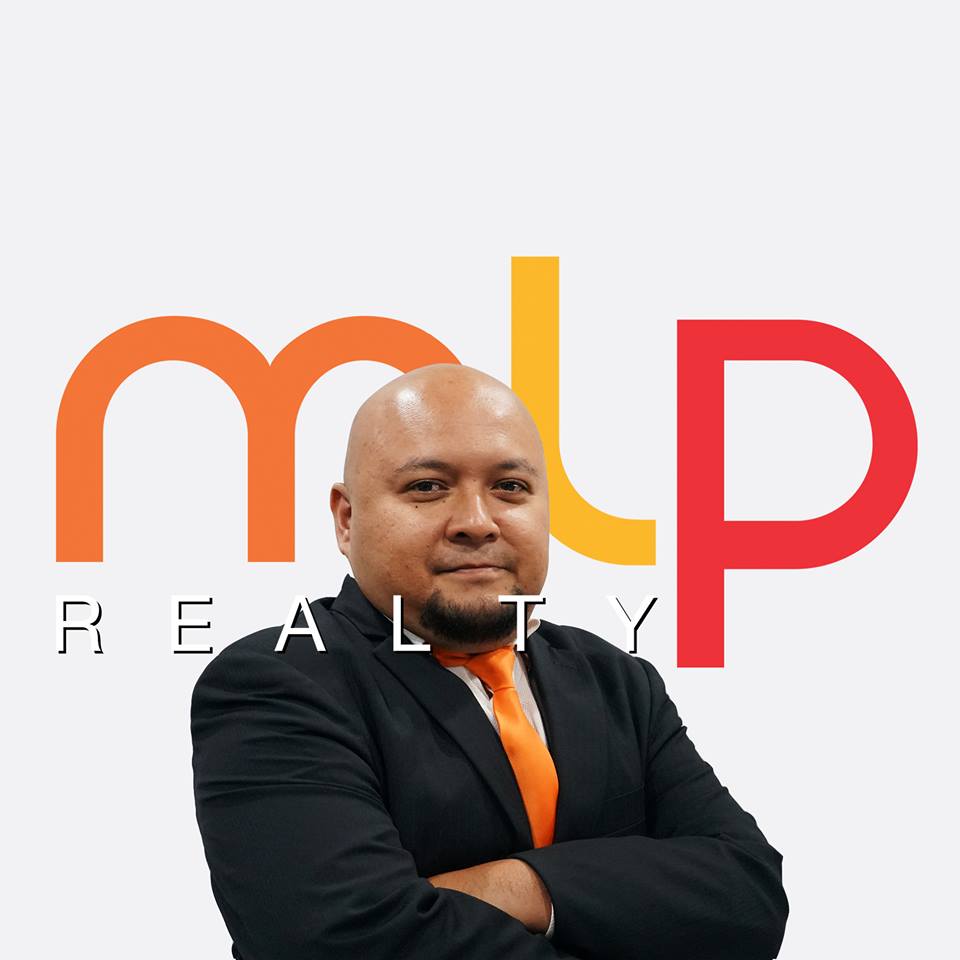 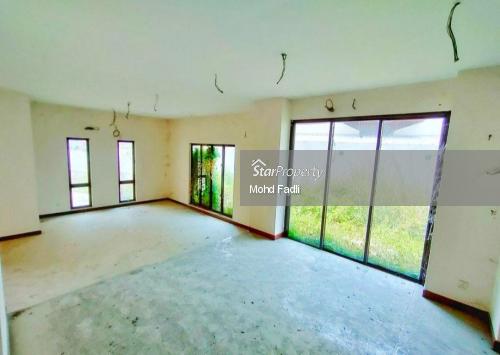