USJ 3 is a large residential enclave located in the affluent township of UEP Subang Jaya. It is situated in between USJ 4, USJ 12 and USJ Heights. It comprises only 1.5-storey and 2-storey terrace houses.With USJ 3 being located in an affluent area, there are vast array of amenities to cater all residents' needs. Within the vicinity, there are rows of shop lots which have basic amenities to serve the residents in the area. There are several schools nearby like SK Sri Selangor, SMK USJ 4, SK USJ 12, SMK USJ 13, SMK Agama Bestari and Fairview International School. There are a handful of commercial centres and shopping malls nearby the neighborhood, namely USJ Taipan, Subang Business Centre USJ 9, One City, The Main Place, The Summit, Mydin USJ, Giant USJ, Subang Parade, Empire Subang, Sunway Pyramid and First Subang. For healthcare, there are several medical centres nearby USJ 3, such as Sime Darby Medical Centre Subang Jaya at SS12 (formerly known as Subang Jaya Medical Centre), Sunway Medical Centre in Sunway and QHC Medical Centre. Besides that, there is a KTM station in SS16, which links to the city centre and further west to Klang. In terms of accessibility, residents of USJ 3 enjoy extensive network of expressways surrounding the area such as Shah Alam Expressway (KESAS), New Klang Valley Expressway (NKVE), Damansara - Puchong Expressway (LDP), North - South Expressway Central Link (ELITE), New Pantai Expressway (NPE) and Federal Highway that connect them to other major cities such as Shah Alam, Puchong, Petaling Jaya and Kuala Lumpur.

USJ 3 is one of the largest neighborhoods in USJ. In average, the built-up sizes of the houses in USJ 3 are relatively smaller than its surroundings neighborhoods. The built-up sizes and designs are more similar to some terrace house units in neighborhoods like USJ 2, USJ 6, USJ 12 and USJ 13.Older houses in USJ 3 are usually cheaper than market value but the costs of renovation would be very high. Residents should expect slow moving traffic during peak hours from / to Federal Highway via Persiaran Tujuan all the way to USJ 4 and USJ 11. Traffic around the area is terribly congested during peak hours, and even during weekends. Even so, traffic congestion is very difficult to avoid during rush hours in USJ. Currently, there is an LRT extension development nearby due to be completed in 2015 to improve public transportation conveniences. 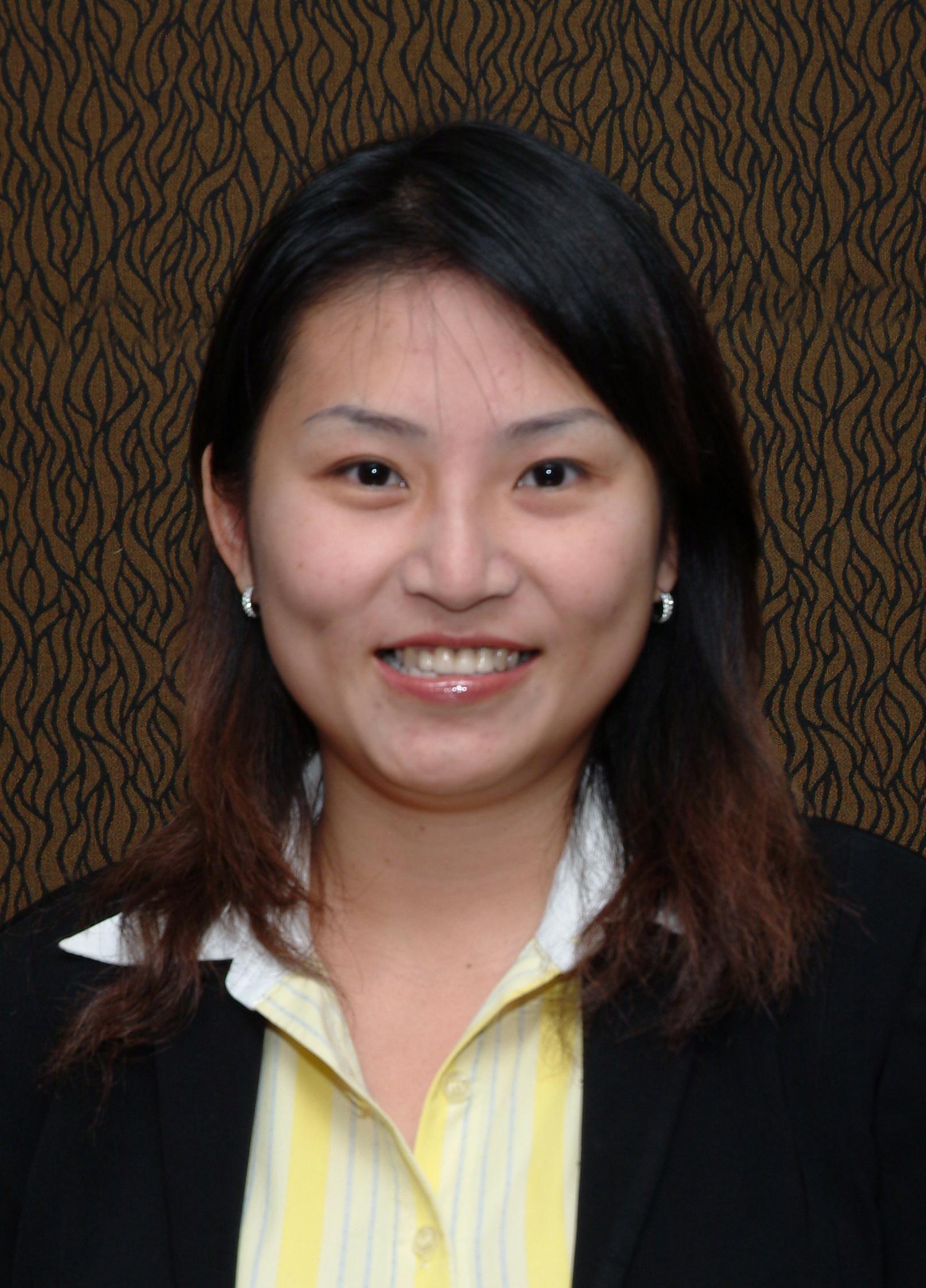 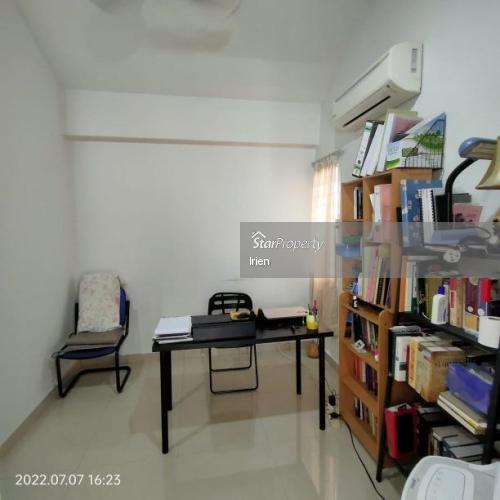 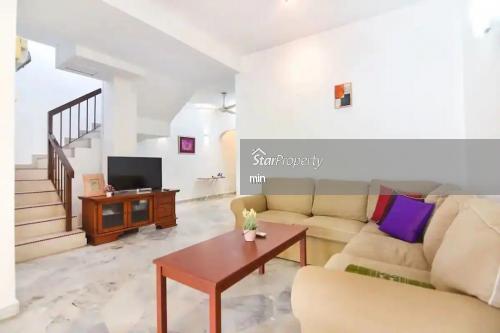