Taman Puncak Jalil (formerly known as Bandar Seri Bukit Jalil) in Bandar Putra Permai is a residential area situated on an approximately 801 acres (3.2 km) of leasehold land situated near the Technology Park Malaysia along the Puchong-Sungai Besi Highway.Taman Puncak Jalil is an integrated and self-contained township launched in June 2001 comprising of 11,651 units of residential and commercial properties with Gross Development Value estimated to be about RM2.5 billion with an expected development period of eight years. In 2006, the housing project received a major boost when IJM Berhad agreed to assist the ailing Talam Bhd to revive this project and this resulted in the beautification of its landscape works, plus also finishing off some of its remaining phases of the development.Taman Puncak Jalil is also within the growth area of high density population surrounding and accessible through Lebuhraya Damansara Puchong, North-South Highway, KESAS highway and the Kuala Lumpur-Seremban Highway through the Serdang-Puchong dual carriageway that links Jalan Puchong to Serdang. The location is just south of the National Sports Complex, adjacent to existing townships, which include Bandar Kinrara to the northwest, Taman Lestari Perdana to the southeast, and Equine Park to the south. Taman Puncak Jalil has the potential growth in future as it is situated right between Malaysia's new administrative capital city, Putrajaya, with the old administrative capital city, Kuala Lumpur. For the golfers, there are two nearby Golf Courses with Bukit Jalil Golf Course and Kinrara Golf Course.

Taman Puncak Jalil in Bandar Putra Permai is without a doubt a development that should be looked out for and one of the most affordable landed property which is consider near to the Kuala Lumpur city centre. It also provides its residence with peaceful surrounding and a good neighbourhood. With houses facing either North or South, a selling point nonetheless, Taman Puncak Jalil will do much to please the crowd.In terms of convenience, there are golf courses nearby, shops and restaurants, together with schools, shopping malls and hypermarket such as the IOI Mall, Giant Bandar Kinrara and Jaya Jusco Super Store Taman Equine in Seri Kembangan; plus also having such easy accessibility from the numerous highways leading to the place for instance via the KESAS highway, Maju Express Way (MEX), Lebuhraya Damansara Puchong (LDP), and South Klang Valley Expessway (SKVE). 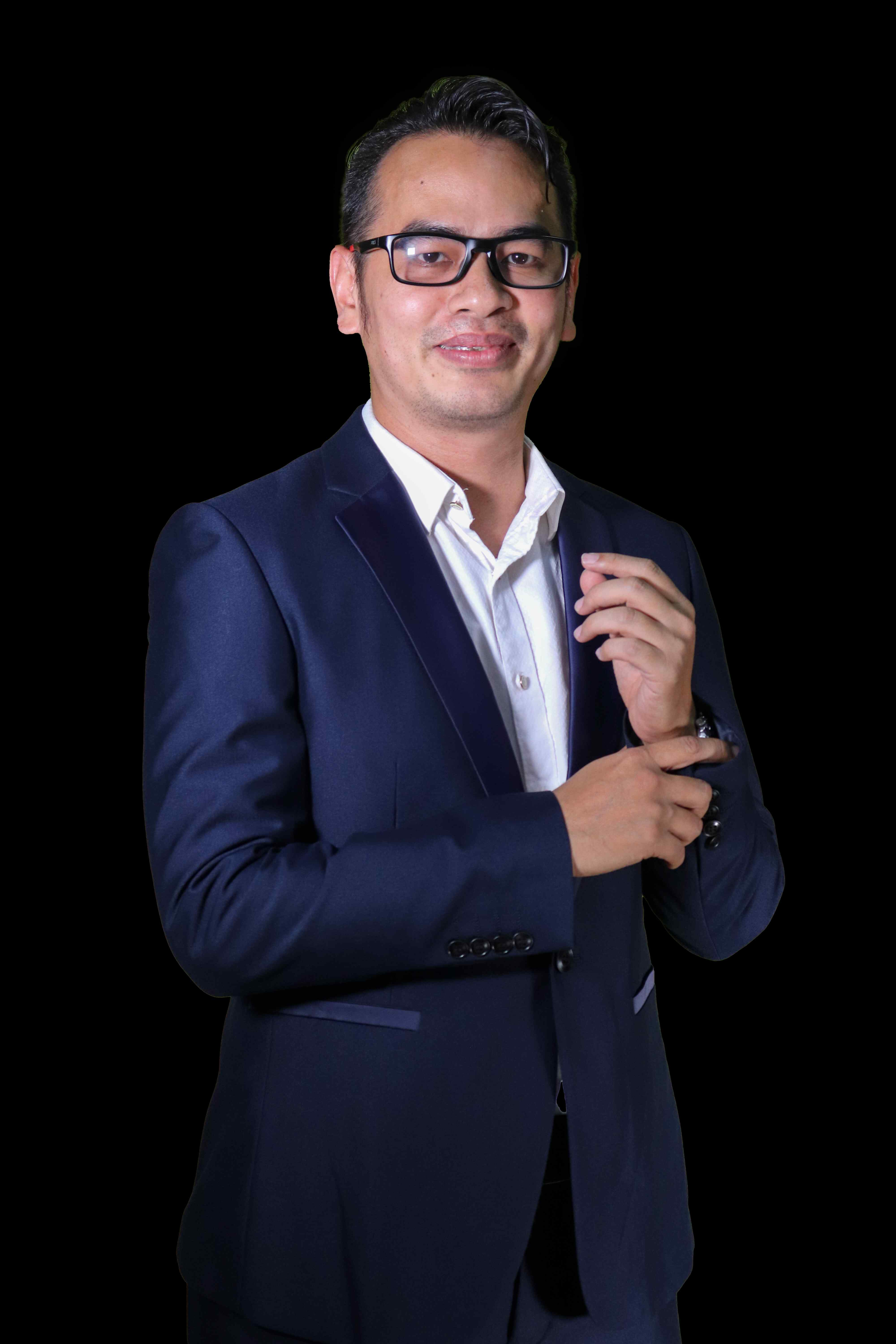 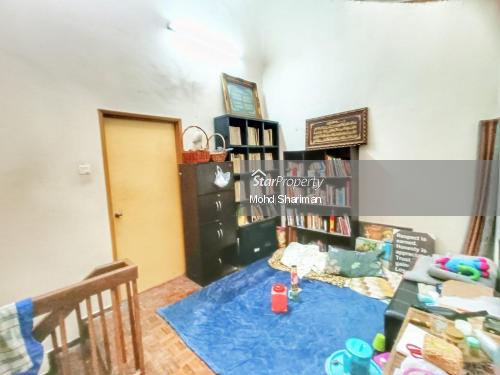 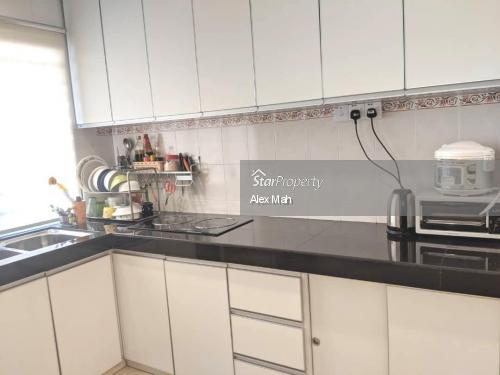