Taman Lestari Perdana (also known as Lestari Perdana) is a housing estate located in the suburb of Seri Kembangan, Selangor. The neighborhood consists of double storey houses. It is situated on the south west part of Seri Kembangan, neighboring Puchong, Cyberjaya and Putrajaya with its immediate neighbours being Villa Avenue and Lestari Mansion. The neighbourhood was conceived by Fast Crescent Sdn Bhd in the early millennium.Being over a decade old, Taman Lestari Perdana consisted of houses that might have been renovated throughout the years. While the basic layout may be 4 bedrooms and 3 bathrooms, some owners have extended their kitchens to separate the dry and wet area. There have also been renovations to add awning metal roof in the car porch area, additions of built-in kitchen cabinets and plaster ceilings, safety grills and automated gate.Taman Lestari Perdana is easily accessible via Lebuhraya Damansara - Puchong, Lebuhraya Bukit Jalil, and Maju Expressway (formerly known as KL - Putrajaya Highway). One can easily drive to Puchong or Seri Kembangan town center, where plenty of amenities can be found.Being located near to several technology parks, industrial parks and universities, Taman Lestari Perdana is suitable for rental properties to professionals working and students studying in these places. Its neighboring places include Cyberjaya, Putrajaya, Kawasan Perindustrian Seri Kembangan, Universiti Putra Malaysia, University Tenaga Nasional, Hospital Putrajaya and Hospital Serdang.

Taman Lestari Perdana was a joint venture between a subsidiary of Talam and Fast Crescent Sdn Bhd. The developer Talam has been well known for abandoning and delivering projects late. It was also delisted from Bursa Malaysia at one point, and was on the verge of bankruptcy. Hence, Taman Lestari Perdana had a very rough ride through out its construction period, where it has been labeled as problematic because construction works grounded to a halt a few years ago. Works were then 55% to 90% complete.Residents of Taman Lestari Perdana was urged to apply for land title in 2012. It turned out that the errant developer failed to pay the premium for land titles before proceeding with the construction. The unlikely situation caused 330 two-storey terrace houses in Zone 6, 7 and 9 not having the right ownership for the properties that should rightfully belong to them. The ten-year delay prompted 129 home owners to liaise directly with state of Selangor authority and stop prolonging the grant issue.Taman Lestari Perdana is not to be mistaken with Jalil heights that was completed in 2012. Jalil Heights is within Taman Lestari Perdana. It is a bungalow and semi-detached development by Abra Development, a subsidiary of Talam Transform.
我们正在努力中。敬请期待我们将为您献上最全面的物业评论! 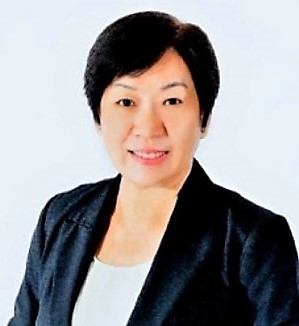 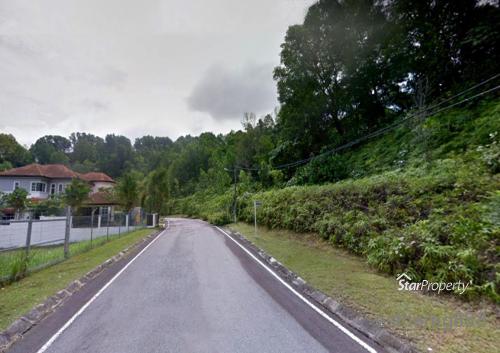 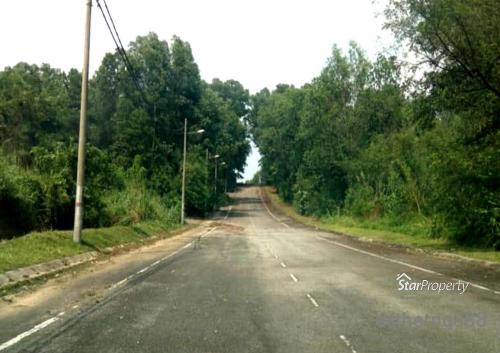 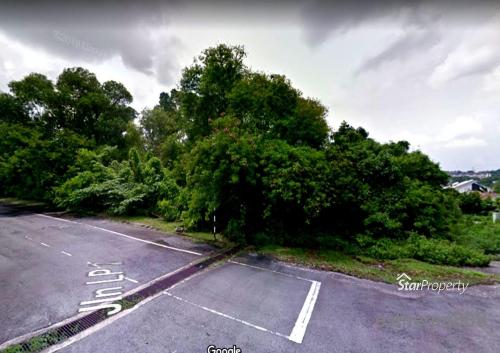 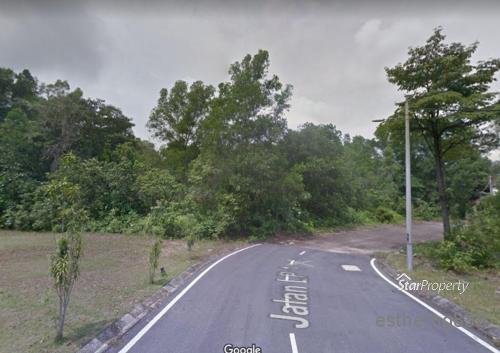 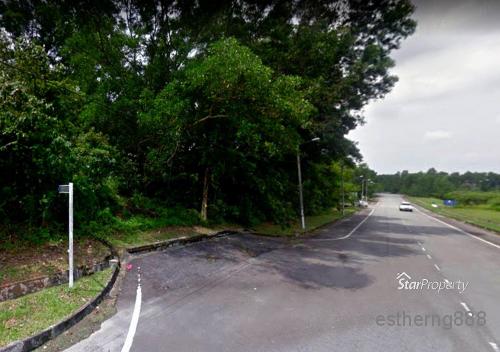 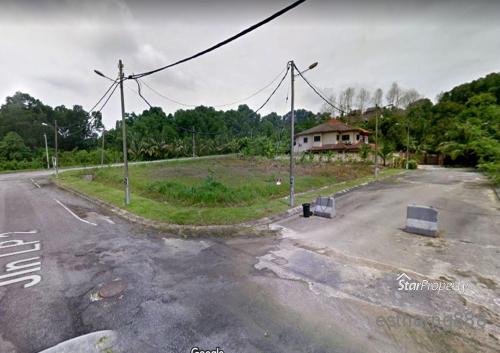 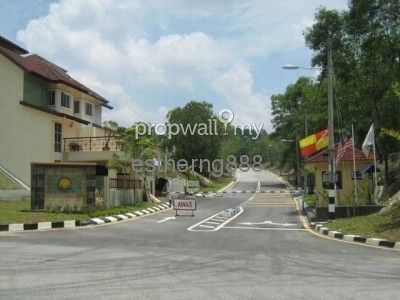 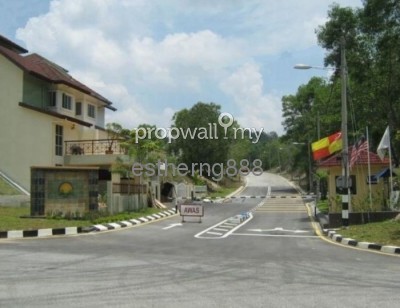 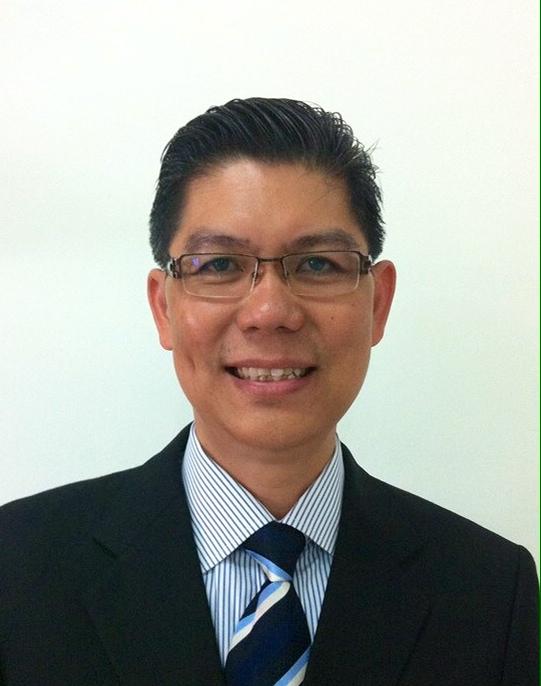 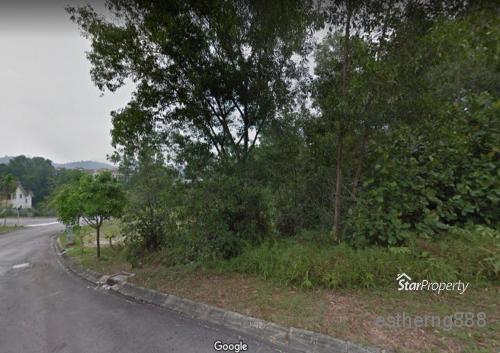 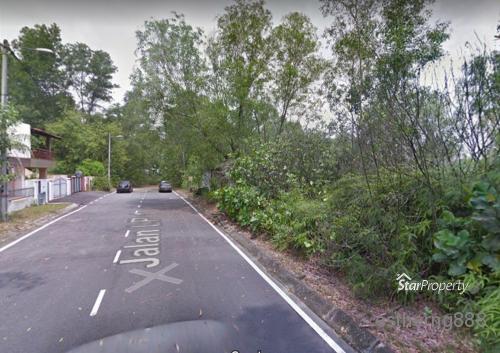 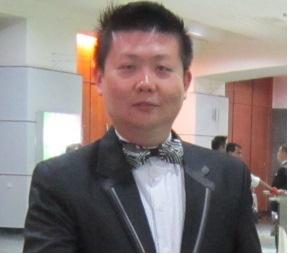 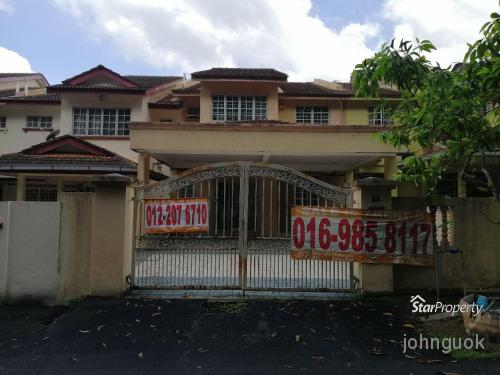