Koi Tropika is a serviced apartment in Puchong which was completed in 2006. It was developed by Utararia Development, which is said to be a unit of Choy Fook Onn & Sons Realty. Koi Tropika has four residential blocks and two shop office blocks with a total of 1,000 units. The residential blocks consist of Blocks A and B which are lower rise units while blocks C and D are highrise towers. Units built-ups start from 846 to 1,188 sf for residential units.Koi Tropika is located in the middle of Puchong along Jalan Puchong, which is very near to Bandar Puteri and Taman Industri Puchong. Koi Tropika is accessible via Lebuhraya Damansara Puchong, Lebuhraya Bukit Jalil and Kesas Highway. Koi Tropika is also near to public amenities such as shops, schools, surau, and shopping mall.

As the developer of Koi Tropika is somewhat new and not many people have heard of it, there is certainly some level of risk associated with it when one purchases a unit. When this project was launched, many property buyers were attracted to the 10% rebate and certain free items such as imported kitchen cabinet, lighting fittings and fixtures, two air conditioning units, iron grills at the entrance and dry yard and many others.However, when the keys were handed over to owners, they were left with disappointment as most of the units' interior finishing was not satisfying. Among the quality issues discovered were uneven wall and ceiling surface, hollow tiles, water leakage and cracks on the wall. For a newly bought property, it is definitely not pleasant to find your property in such a condition. Furthermore, one would also need to fork out extra money to renovate or rather rectify the poor quality of interior's finishing. Koi Tropika's four blocks of residential units have an uncommon colour scheme and design. They are painted in brown color with white dots. Some believed that the dots signify wealth or Koi (which is according to the name of this apartment). However, there were many comments that the color combination does not look pleasant at all. Apart from that, Koi Tropika is also surrounded by kampung or village houses. In other words, there could be future developments coming up in the area, which could possibly block the property owner's view.Koi Tropika is a high density development. With 1,000 units, the club house is deemed to be too small to accommodate the number of property owners and their families. Most high rise developments come with at least one car park per unit. However, for Koi Tropika, some units come without car park and the owners had to purchase a car park separately. Due to limited parking bays, many residents were forced to park their cars outside along the road side. Between September and November 2007, there were reports in local dailies on 11 break-ins at Koi Tropika. The residents had lodged police reports on their lost, but no action was taken. Many residents also believed that there were many other break-ins that had gone unreported. Even the convenience store which is located opposite the management office was also broken into before. If one is seeking for an affordable property to invest or stay, Koi Tropika could be a suitable one. However, this property is definitely not suitable for those who stress on security, density and aesthetic. 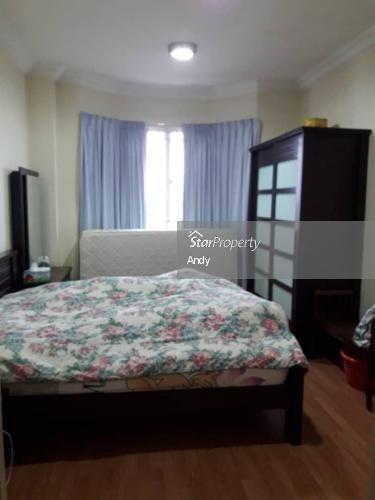 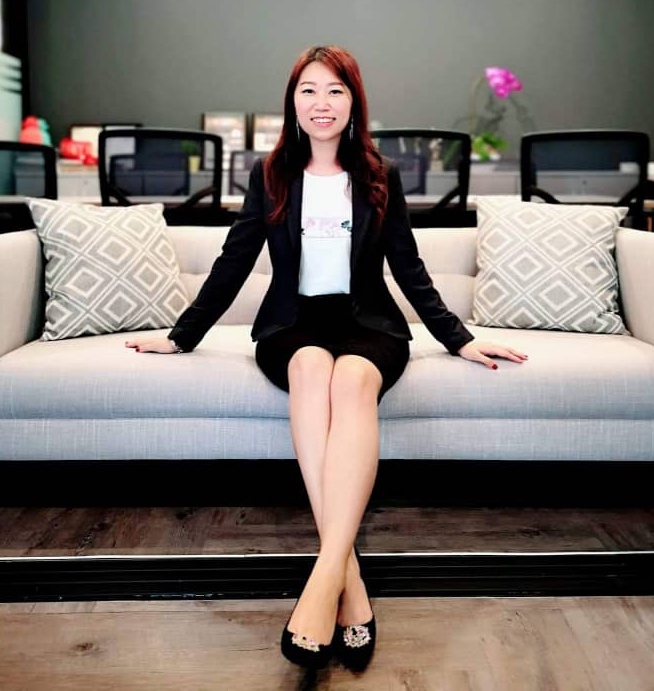 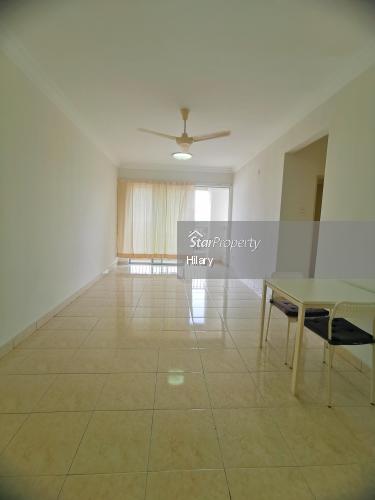 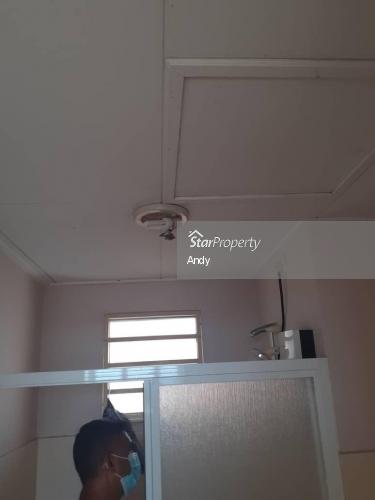 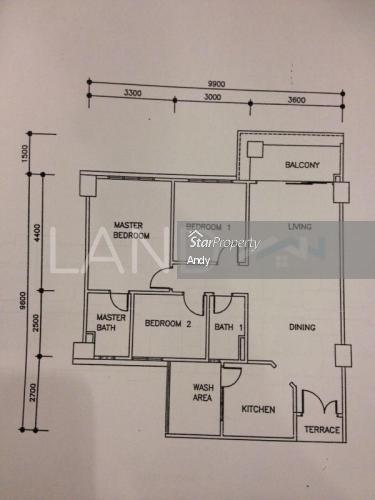 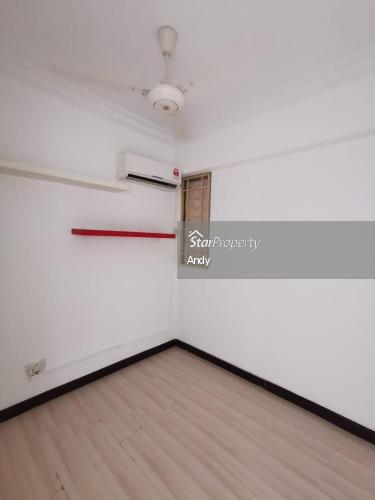 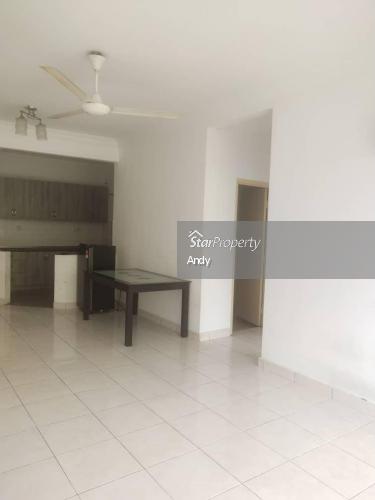 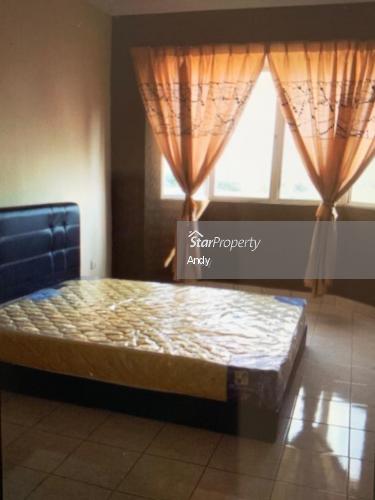