Aseana Puteri is a freehold condominium located at Bandar Puteri Puchong, Selangor. It was developed by Flora Development. The condominium is surrounded by other residential developments such as Puteri 8, Sri Alpinia and Sri Cassia.Aseana Puteri consists of three 20-storey blocks with a total of 410 units. There are two unit types offered, standard sized units and penthouses. The standard sized units have built-up areas of approximately 1,183 sf to 1,200 sf whereas the penthouse units have built-up size of about 2,485 sf. Each unit has a standard number of 3 bedrooms and 2 bathrooms. Prices of units here vary between RM414,000 and RM630,000. Buyers of Aseana Puteri will be spoilt for choice in obtaining a unit as there are bare, semi-furnished and fully furnished units for sale. The most common fixtures that can be found in the semi-furnished units are in-built kitchen cabinets, while even the bare units have light and fan fixtures already installed while the bathrooms are equipped with sanitary ware.Aseana Puteri provides facilities such as swimming pool, covered parking lots, clubhouse, 24-hour security, playground, gymnasium and tennis court. There are a lot of amenities within a short distance such as shop lots area along Jalan Puteri 1 whereby there are various restaurants, saloons, skin care centres, photography studio and more. There are also pharmacies like Super Pharmacy and Elim Pharmacy.Aseana Puteri is also located close to clinics like Chua Skin Specialist Clinic and ViP Koreana Clinic which are also located along Jalan Puteri 1. Apart from that, Columbia Asia Medical Center Puchong is located within a 4 minutes short drive away from Aseana Puteri. There are many schools that are situated within a 10 minutes drive from Aseana Puteri namely SK Pusat Bandar Puchong 1, SJKT Puchong, SJKT Castlefield, SK Puchong and a few more. The condominium is accessible via roads such as Lebuh Puteri and Persiaran Indera, which provides good connectivity to the Lebuhraya Damansara - Puchong (LDP). The nearest public transportation is RapidKL Taman Puchong Utama LRT Station which is located approximately 3.34 kilometres away, while the nearest bus stop is approximately 4 kilometres away.

Flora Development which is a subsidiary of the Malaysia top three developers, have projects scattered around Bandar Puteri Puchong. Among the other residential developments built by Flora Developments is Hijauan Puteri and The Cube, both of whch are also within the same township.There has been mixed reviews regarding Aseana Puteri. Many praised the property for being located in a prime area; however, there are also those who complain that there are already too many high rise buildings in Bandar Puteri Puchong. In spite of it being in one of the prime areas in Bandar Puteri Puchong, some people do not like it being surrounded by concrete jungles.There were also comments on the outlook of Aseana Puteri being the same as Seri Bayu Apartment in Bandar Puchong Jaya and they doubt that it was even designed by some famous architect. Comments on the fencing surrounding Aseana Puteri were also apparent as although it is a fully gated and guarded residential development, some commented that the fencing was a bit too low and cheap looking for such a high class property. Many think that the developer did not conduct proper market research, failing to satisfactorily meet demands and needs of the residents. They seem to think that Aseana Puteri has nothing much to rave about, being just another condominium in the Bandar Puteri Puchong area.Pricing was also an issue as some thought the condominium was way overpriced and that they can acquire properties that are almost similar to Aseana Puteri for a much lower price. Many have also commented that with an additional RM100,000, one can purchase a landed property in Puchong.Aseana Puteri fails to be a good investment especially in current times with many new high end developments in Puchong, especially as Bandar Puteri Puchong is deemed to be one of the most severely affected areas of traffic congestion. Homes here are undoubtedly comfortable, but the idea of being stuck in traffic for hours on end deter many home buyers. 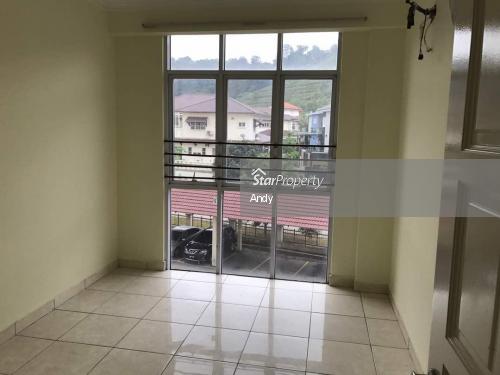 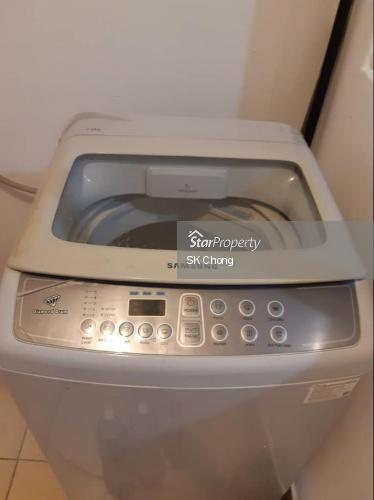 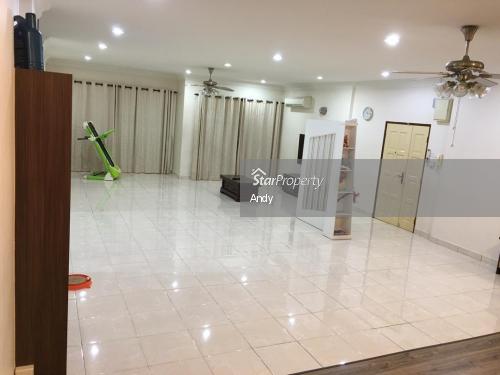