Sierra Residency is a medium cost residential development located within the well-planned neighborhood of Bandar Kinrara beside the lush greenery of Ayer Itam Forest Reserve. It neighbors similar development within the vicinity such as Duet Residence, Kinrara Court, and Kenanga Apartment.Sierra Residency is developed by Pembinaan Sierra Mal and is designed to cater the upper-middle income class. Built on a 3.2-acre land, comprising up to a total of 256 units housed within 2 similar blocks, it basically provides 2 types of units - Type A and Type B. Type A of Sierra Residency is slightly larger with built-up size of 1,008 sf that comes with 3 bedrooms and 2 bathrooms, while Type B is similar but is slightly smaller with 907 sf. Block B also has 4 sub-basement levels of covered parking.Amenities are easily available in abundance for the residents of Sierra Residency. Within short driving distances, there is IOI Mall, Jusco, Tesco, Giant, Carrefour, Summit City, Sunway Pyramid, Subang Parade, Endah Parade, Pearl Point and Mid Valley - all of which are hosts to almost anything imaginable. One need not concern themselves with the hassle of searching for banking facilities and restaurants.There are a number of school within close proximity to Sierra Residency. The closest one is SMK Sek 3 Kinrara, followed by SMK Sek 4 Kinrara both of which are within a 0.5km radius. In terms of higher education institution, one can always head to Sunway College or The One Academy which are about a 15-minutes drive away.When it comes to transportation, Sierra Residency is well-connected via several major highways including Bukit Jalil Expressway, KESAS Highway, Puchong-Damansara Expressway (LDP), KL-Seremban Highway and the Sungai Besi Highway. There are several buses that services the enclave via multiple bus stands along the way. Prasana's LRT STN 3,4 & 5 along the Bukit Jalil Expressway are in the early stages of construction even as we speak and is scheduled for completion in 2014. SKIP (Serdang-Kinrara-Putrajaya Expressway)and KIDEX (Kinrara-Damansara Expressway) linking Kinrara and Pusat Bandar Damansara, is also expected to be completed in 2016.

Sierra Residency is deemed by many to be an ideal purchase for own stay or for renting out as it is strategically situated within the well-planned area of Bandar Kinrara. This low-rise, low-density development ensures a proper balance between work, play and lifestyle without having to deal with over-congestion. Apart from that, Sierra Residency provides residents with resort-like facilities in spite of it's highly affordable pricing. The chic, contemporary design is sure to appeal to young families with discerning taste for modernity and a touch of luxury. 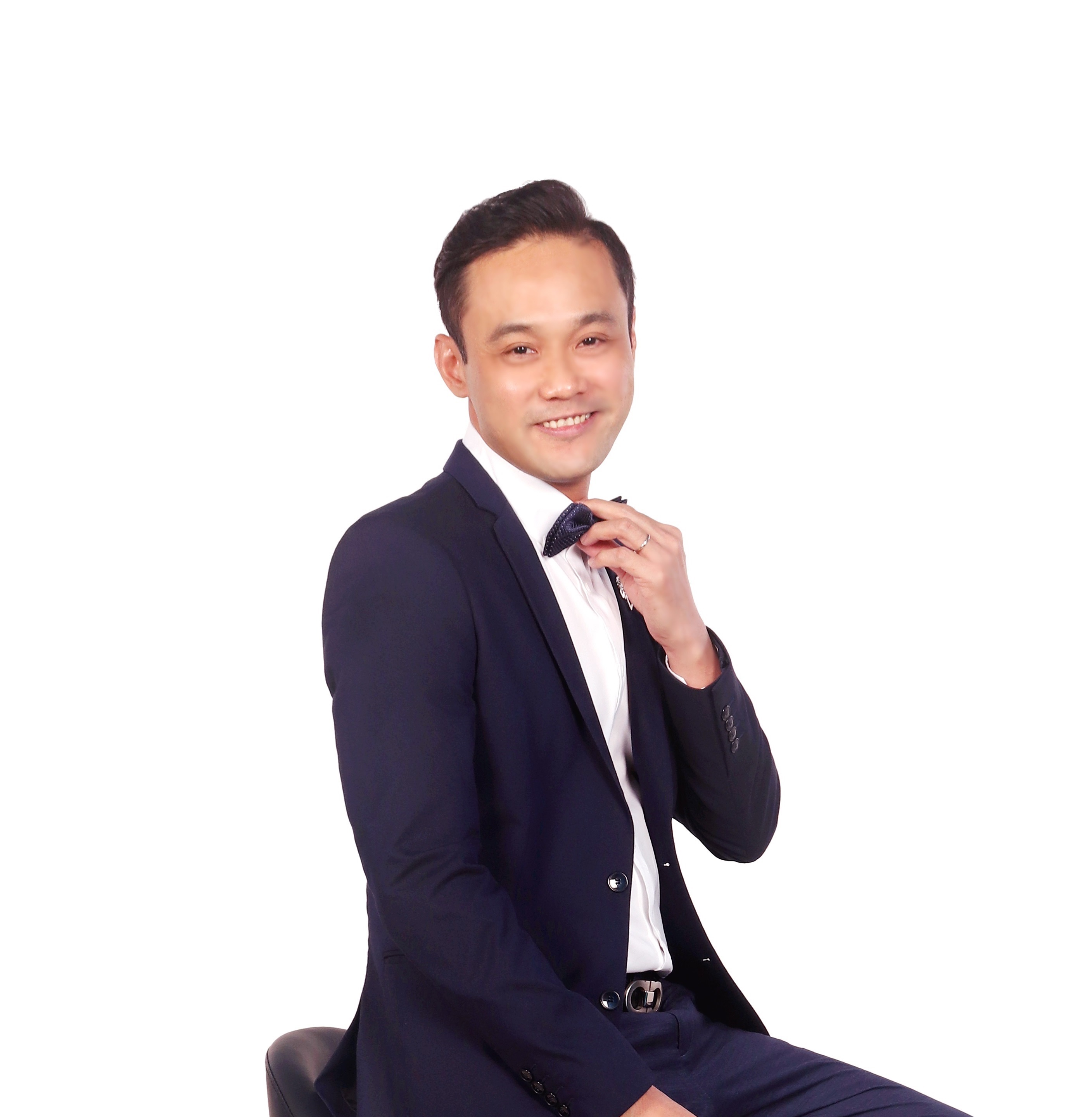 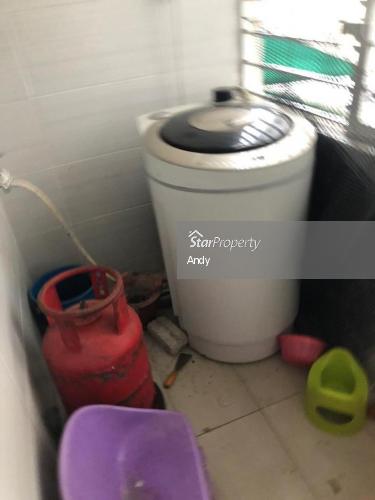