8 Kinrara is an integrated development by I&P Group. It is located in Bandar Kinrara, Puchong. The tenure for the units here is to be freehold. It is estimated that the development would be complete by the year 2018. There are total of 35 storeys housed within one block. There would be three storeys allocated for shop offices, and the rest would be residential units. There are only four layouts available, being either studio, 3 bedrooms + 2 bathrooms, or 4 bedrooms + 3 bathrooms. Built-ups range from 623 sf to 1,851 sf. For the residential units, prices start from RM378,888 and goes up to RM1,544,888 for the penthouse units. The shop offices located on floors first to third start from RM2,450,000. The residents would have access to a swimming pool and a gymnasium. Both are located right above the retail outlets. The units are also patrolled by security 24 hour daily.8 Kinrara is located in Bandar Kinrara, lodged between BK1 and BK5. There is a Giant Hypermart located right beside the development, therefore grocery shopping could be done with ease as it is walking distance to Giant. Apart from that, the nearest mall would be Sunway Pyramid located roughly 5 kilometers away. The nearest commercial area would be Taman Kinrara, where basic amenities could be accessed such as banks and eateries. For medical amenities, Hospital Kinrara is located less than 1 kilometer away from 8 Kinrara, and the Puchong Medical Specialist Centre is located in close proximity as well. SMK Seksyen 1 Bandar Kinrara is located just opposite the development, and SMK Seksyen 4 Bandar Kinrara is located just south of the development; both are within walking-distance. It is quite accessible, being located just off the Bukit Jalil Highway. Other highways such as the Shah Alam Expressway (KESAS), Damansara-Puchong Highway (LDP), Middle Ring Road 2 (MMR2), KL-Putrajaya Expressway (MEX), and New Pantai Expressway (NPE) is also easily accessibly via the various highways.

I&P Group has won several awards, most notably the Top Property Developers Award from The Edge from 2004 throughout 2013. They have proven themselves to be responsible developers through Bandar Kinrara Phase 5A1 named Permai, which saw to a capital appreciation of over 50% in a little less than 2 years. Their developments in Bandar Kinrara are all highly sought after and 8 Kinrara was actually sold by ballot. 8 Kinrara is expected to appreciate significantly due to the fact that it is located right beside the proposed MRT railway through Bandar Kinrara.Traffic on the Bukit Jalil Highway ranges from average to heavy during peak hours, but there are several choke points on the highway. The traffic is bad at west of 8 Kinrara, but if one travels to 8 Kinrara from the east the traffic is rather moderate even during peak hours. All in all, 8 Kinrara is a worthy investment, and the studio residential units were instantaneously sold out during launch. 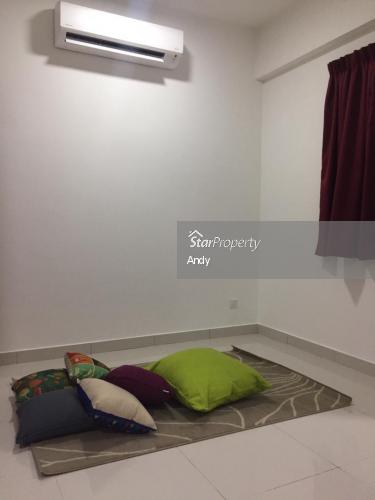 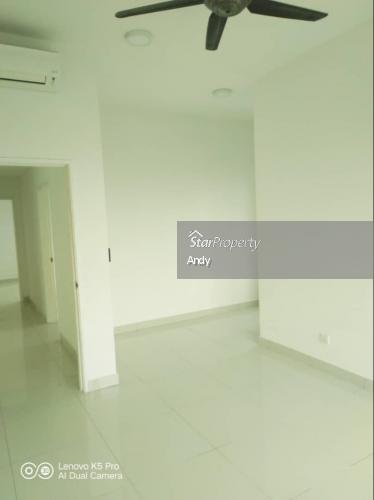 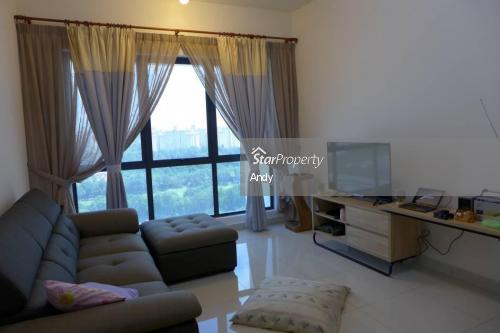 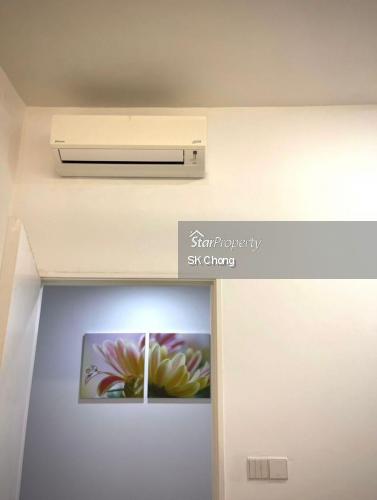 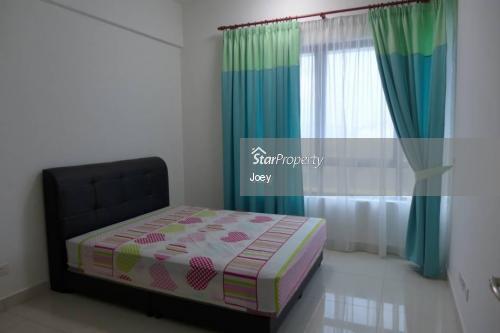