SS3 (also known as Taman University) is a serene neighborhood nestled in Kelana Jaya, Petaling Jaya. It is surrounded by matured residential neighborhoods such as SS1, SS5 and SS7, and industrial zones, namely Sungei Way Free Trade Zone and Section 51A. Plenty of amenities can be found in the neighborhood of SS3, as well as nearby neighborhoods which surrounding it. Within the neighborhood, there are SMK Sri Permata, Sakhti Eswary Temple, Al-Ikhlas mosque, a basketball court, a football field, SS3 Civic Hall and few rows of shops. There is SRK Sri Kelana located in SS5. Furthermore, one can reach numerous shopping malls within mere minutes from SS3, such as Sunway Pyramid, One Utama, Tropicana City, Giant and The Curve to name a few. Plus, it is just few hundred meters away from Subang National Golf Club (KGNS). Other recreational amenities nearby are Kelana Lake, Kelana Jaya Park, MBPJ Stadium, MBPJ Swimming Pool Centre and Kelana Jaya Sports Centre. In terms of accessibility, SS3 is reachable from Federal Highway and Damansara Puchong Expressway. In addition, it is also near to Taman Bahagia LRT station and Kelana Jaya LRT station.

The neighborhood of SS3 houses old single and double storey terrace and semi-detached houses as well as bungalows. These houses were developed back then in the 80s and most of them have been renovated. Most residents here are high profile government servant retirees, politicians, businessmen and senior executives. In addition, there are also rows of PKNS flats nestled in SS3, right next to Damansara Puchong Expressway (LDP). This serene neighborhood is loved by many because of its strategic location right in the suburb area of Kuala Lumpur. SS3 is mere minutes away from the city centre and prime areas. Not only that, the neighborhood houses numerous amenities for all residents' needs. It is a good neighborhood to raise kids and grow old.Besides that, its Residents Association is also well-known for several community service projects. Its president, Datuk Dr Wong Sai Hau, a former state assemblyman for Kampung Tunku and MBPJ environmental committee chairman, has led the community to implement those activities for more than 2 decades now. The cheapest house in SS3 is single storey house, with tag price around RM300,000. A 2-storey semi-detached house is currently selling for around RM800,000, while bungalows are tagged from RM2 million to RM4 million. Besides that, there are still a number of freehold lands available in the market for sale. 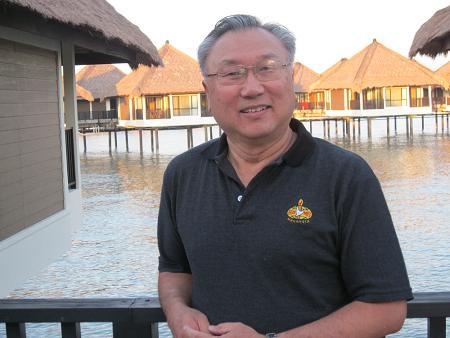 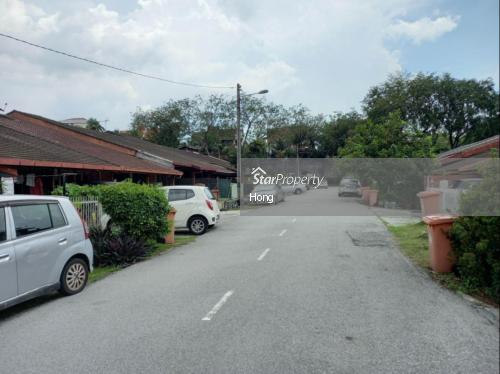 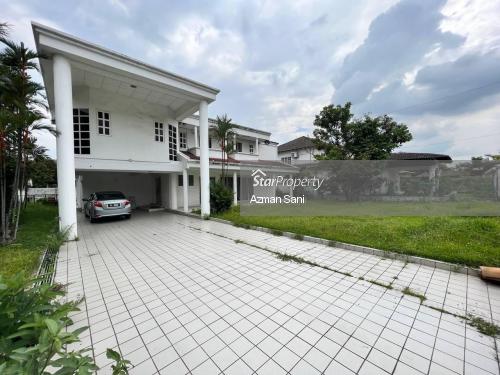 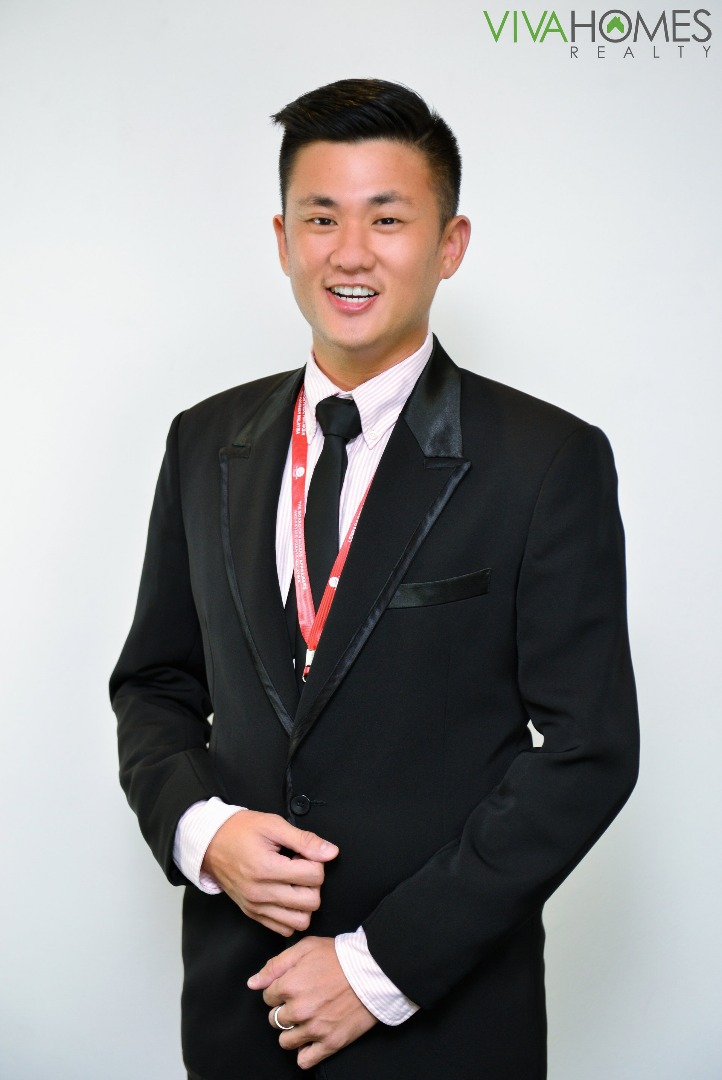 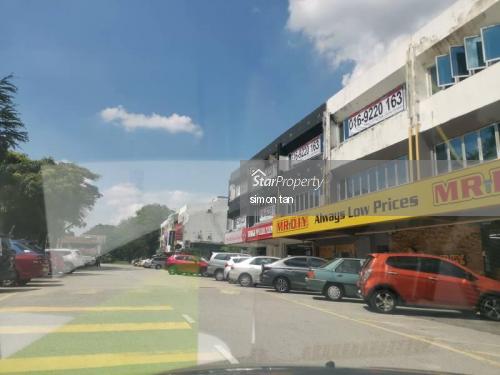 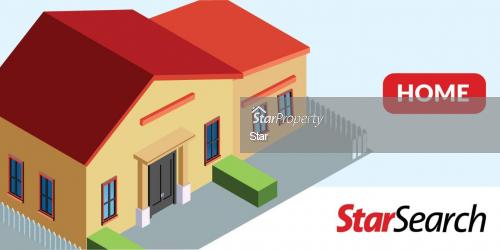 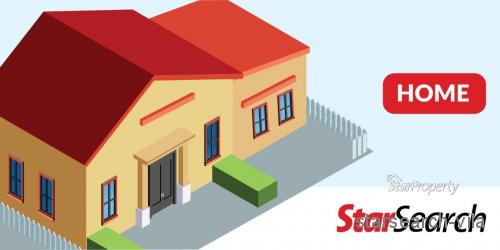