Seri Utama is a leasehold residential development located in Kota Damansara. The residential is situated on 12-acre land in between Sri Utama terrace houses and Damansara Emas in Section 5. It is another development by See Hoy Chan, the same developer for Bandar Utama and One Utama. Seri Utama comprises 2-storey terrace and bungalow houses. The 2-storey terrace house has land area of 37' x 75' and built-up size of 1,650 sf. Seri Utama bungalows were just completed recently with only 15 bungalows built. Each unit has built-up sizes range from 4,403 sf to 5,465 sf with land area from 8.900 sf to 13,000 sf. It has 5+1 bedrooms and 6 bathrooms. Accessibility wise, Seri Utama is reachable from North-Klang Valley Expressway (NKVE) and Persiaran Surian. By utilizing NKVE, motorist can reach the city centre, Damansara Utama within 30 and 10 minutes respectively. Meanwhile, Persiaran Surian connects motorist to Damansara-Puchong Expressway (LDP) and a number of affluent neighborhoods such as Tropicana, TTDI and Bandar Utama.

Nestled in the growing township of Kota Damansara, Seri Utama is surrounded by plenty of amenities. Right in Section 5, there are a mosque, a commercial centre (called Pusat Dagangan Seri Utama) which houses Pasaraya Segar, clinic and a number of restaurants, and a private hospital which is currently under development. Next to the neighborhood of Seri Utama, there is a huge recreational park located in Section 6. The nearest schools are SMK Seksyen 4 and SRK Seksyen 6. In addition, it is mere minutes away from Kota Damansara commercial hub which comprises The Strand, Dataran Sunway, Sunway Giza, and Giant. The design of terrace houses at Seri Utama looks exactly like those of Bandar Utama. Perhaps See Hoy Chan wanted to repeat their Bandar Utama success with Seri Utama. If you opt to purchase a unit of the terrace house here, try asking for Elit type as it is the only one which facing the lake. Yes, you might have to pay a premium for it. Traffic congestion is the main concern residing in Kota Damansara. With a number of commercial developments still going on in the vicinity, the congestion seems becoming worse day by day. 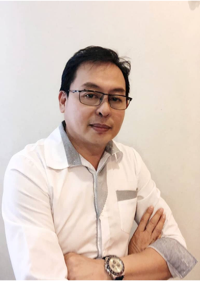 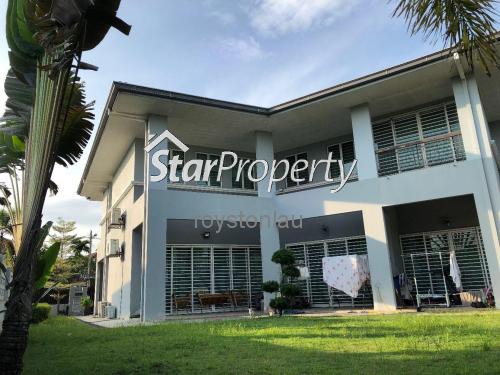 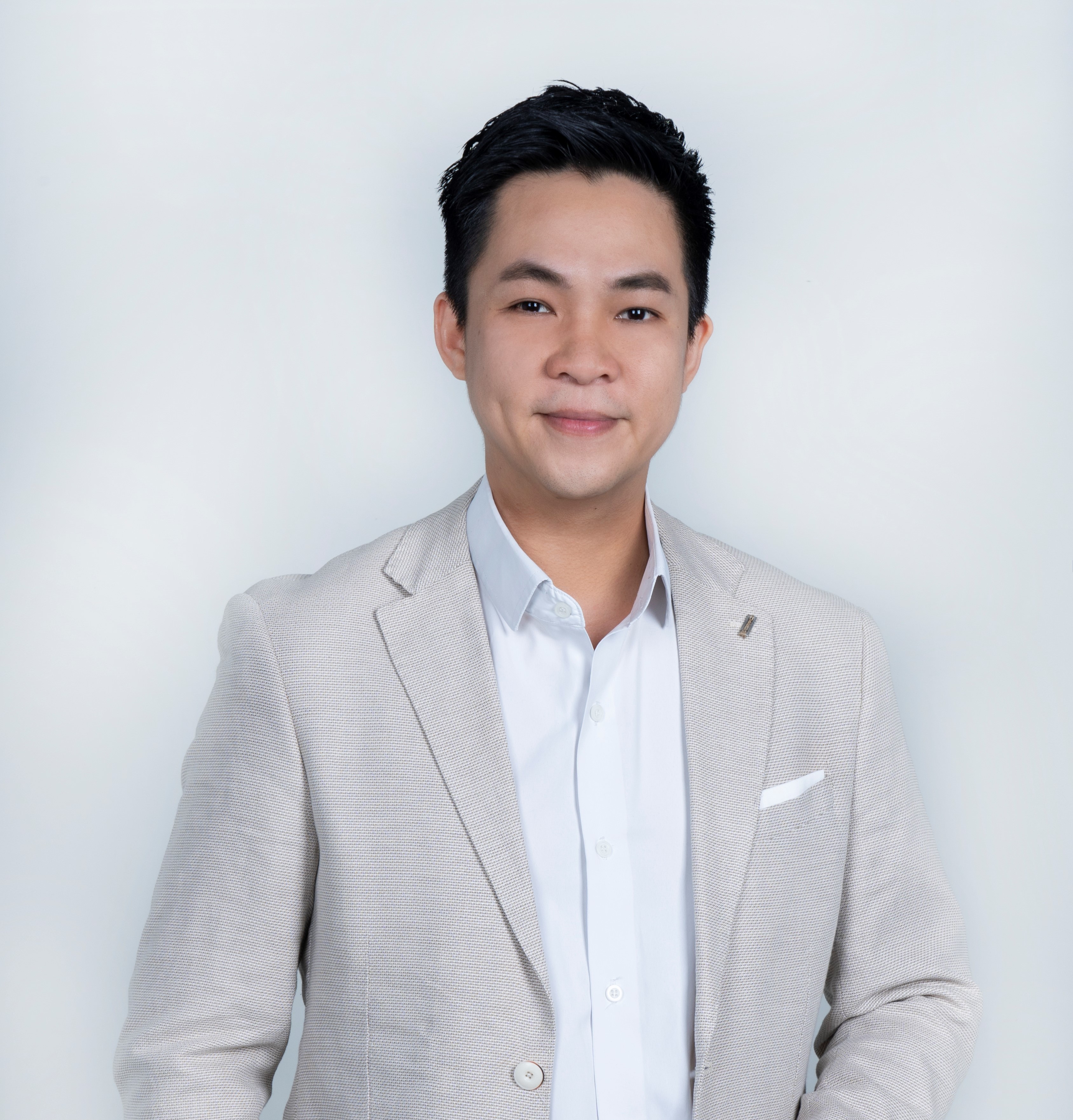 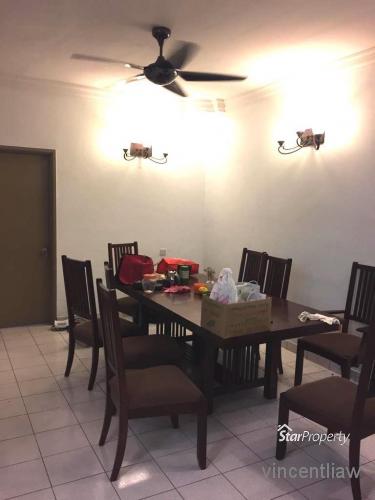 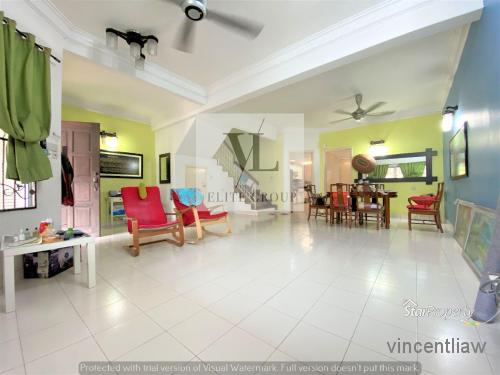 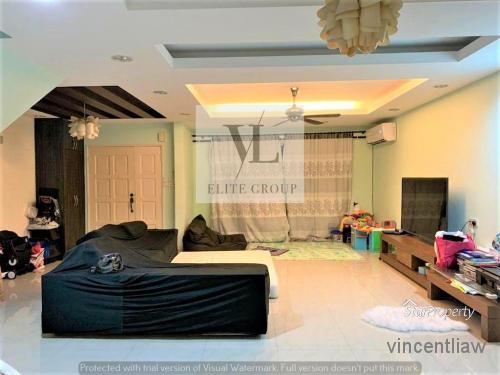 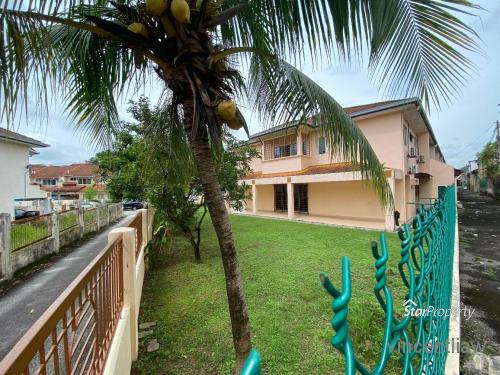