Ken Damansara II (also known as Ken Damansara 2) is another high rise condominium located along SS 2/71 at Damansara Intan together with its predecessor, Ken Damansara I, Casa Damansara 1, Casa Suites and Damansara Intan Business Park.Ken Damansara II is the 2nd phase of the whole Ken Damansara development by Ken Holdings. It was completed in November 2006 and launched at around RM220 psf in July 2004. It features security system with CCTV cameras and access card that restricts residents to access to their unit floor only. Besides standard units of around 1,500 sf, there are 2 super penthouses and 4 penthouses that comprise 2,800 sf each. This small portion of SS2 is well positioned with generous amenities within the enclave. There are Damansara Intan Business Park and Tropicana City Mall located within short walking distance from Ken Damansara II. Both centers comprise a number of restaurants and cafes inside the building. One can also purchase your groceries and household necessities from Carrefour located inside Tropicana City Mall. For more eateries options, Damansara Uptown, Taman Tun Dr Ismail and SS2 will definitely feast your taste bud. These prime commercial areas are filled with banks, boutiques and other specialties shops. Ken Damansara II is adjacent to Sprint Highway and well connected to other highways including NKVE, Lebuhraya Damansara Puchong and Penchala Link. Therefore, getting to most of prime destinations such as Damansara Heights, Kuala Lumpur city centre, Subang, Sunway and Bangsar is not a problem at all.

Ken Holdings has established since 1980 under the name of Ken Grouting. The company was listed on the 2nd Board of Bursa Malaysia in 1996, and then promoted to the main board in 2003. It was ranked the 9th position in the Construction counter under the category Top Companies that gave the best returns by sector by The Edge Malaysia. It specializes in property development, engineering and construction fields. Upon completion of Ken Damansara II, some claimed that they were disappointed with the finishing and workmanship delivered. Their complaints include cheap timber skirting used and bad workmanship on tiling. Jalan SS 2/72 is the only access road to Ken Damansara II. This road is narrow and congested, as residents' cars are parked on both sides of the road. The problem can be evidenced at night after working hours. Most residents claim that the situation occurs due to most units at Casa Damansara only come with a single car park, thus their additional car has to be parked outside on the roadside. Meanwhile, each unit at Ken Damansara II comes with 2 car parks for Type A and B, while Type C comes with a single car park.Competition within the enclave along the road is stiff as Ken Damansara I, II, III, Casa Suites, Casa Damansara 1 and Casa Damansara 2, are all located next to each other. Most of them target similar market, which is young family with 1 or 2 kids. Unlike Casa Suites which targets yuppies and newlyweds. Thus, getting a tenant might be tough.Besides competition, having these rows of condos and commercial hubs located side by side also create high density within the small enclave. Due to this, the roads surrounding the area are congested. Besides that, as Tropicana City developments will soon finish, it will definitely worsen the problem. Comparing Ken Damansara II with its next door neighbors, it tops most of them. Ken Damansara II is more suitable for growing families. It possess better view than Casa Damansara 2 and Casa Suites, as the former faces SS2 neighborhood and the latter views are blocked by Tropicana City Mall and Damansara Intan Business Park respectively. Besides that, Ken Damansara II also tops Casa Suites as it holds freehold residential title, compared to the latter's commercial title.Investment wise, the location of Ken Damansara II makes it highly demanded. Its price has increased quite well for several years now and seems to move further soon. But, family might want to avoid Ken Damansara II and other residential along the road as this small enclave will be very congested, thus making it not quite suitable to grow kids. 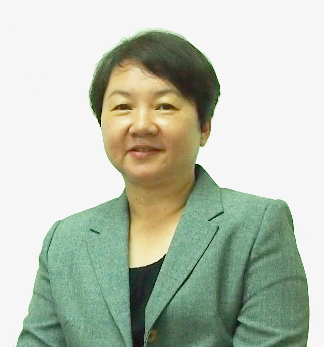 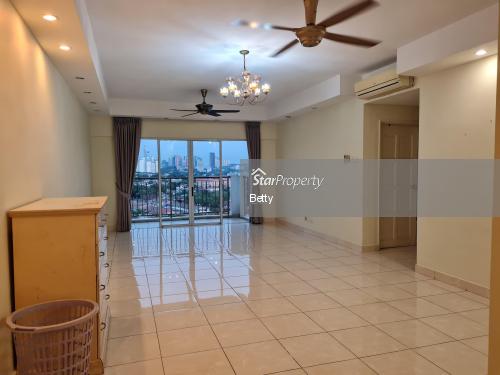 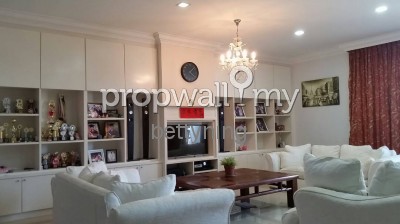 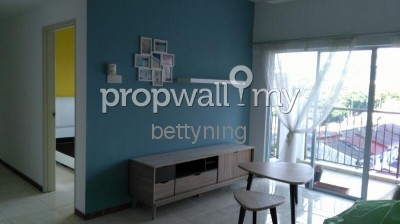