Plaza Kelana Jaya is a commercial development located within the commercial district in the neighborhood of Kelana Jaya. It is joint venture between Glomac and Selangor State Development Corp. Glomac is a reputed company with an established history, which is responsible for several other successful developments such as Kelana Business Centre, Kelana Centre Point, and Glomac Boulevard.Situated on the last piece of freehold land, Plaza Kelana Jaya is developed on a 9.7-acre land which is fronting the Kelana Jaya lake. The development consists of several phases, with Phase 1 and Phase 2 completed by 2007. Comprising of mainly 3-storey shop-office buildings, each unit comes with an average of 4,500 sf. Phase 3 offers 15 dual-frontage units which comprises of 2 shops and 1 office which includes generous terrace area, with alfresco dining and added display space.Needless to say, the positioning of Plaza Kelana Jaya is very strategic and beneficial to business owners. This is due to its close proximity to an abundance of residential neighborhoods, as well as neighboring many other similar commercial developments - which potentially increases population catchment dramatically. It is surrounded by several major establishments such as Giant Hypermarket, PKNS Sport Complex and the new site for a proposed Tesco hypermarket.Apart from that, the unique commercial waterfront feature offers business owners with an added advantage in terms of brand promotion and business exposure. Phase 2 within Plaza Kelana Jaya is specifically designed to attract more patrons via the pedestrian link which enables visitor to walk over from the lakeside promenade areas. Not to mention the daily heavy-load of traffic, especially nearing the highway.Traveling to and fro the enclave of Plaza Kelana Jaya is rendered extremely direct and simple with several major highways interconnecting commuters. It is accessible via LDP, NKVE, Federal Highway, and Sprint Highway; the planned Subang Jaya link will further increase accessibility. In terms of public transportation, there are many buses and taxi stands that can be found nearby, while Kelana Jaya's LRT Station is situated no more than 5-minutes drive away.

"People are inherently drawn to water and through recent years, it has become apparent that urban waterfront developments are now prime pieces of real estate." Glomac was right in saying that, as there are very few commercial waterfront developments in the whole of Malaysia. Indeed it is all about positioning, which Plaza Kelana Jaya successfully embody it into the development, considering the constant high-traffic especially along LDP.The population catchment for Plaza Kelana Jaya is unrivaled - due to it's close proximity to many other thriving and established neighborhoods such as Puchong, Damansara, TTDI and Subang. Business owners are able to enjoy high exposure, increased brand awareness as well as increased walk-in customers. Furthermore, the high level of security provides customers and tenants alike with a conducive and comfortable environment. 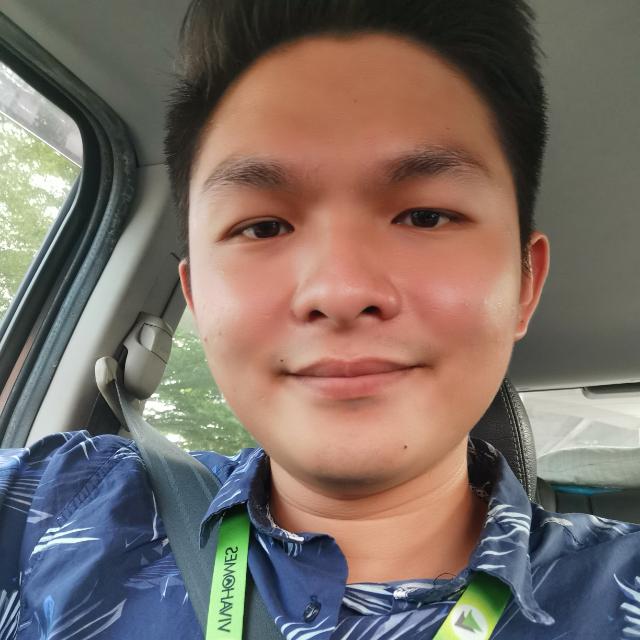 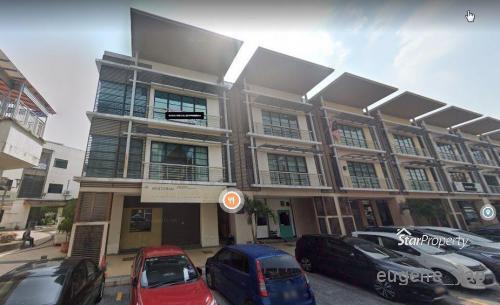