Menara OBYU (formerly known as Point 92) is a stand-alone Grade-A corporate office tower located in Damansara Perdana. It was built as an office headquarters for a corporation. This building is located in between PJ Trade Centre, Empire Damansara, Neo Damansara and Metropolitan Square. It is built on 0.92 acre of leasehold land, hence, the former name Point 92. The building is designed to follow and comply with the Green Building Index (GBI). It is designed by ZLG Design, and developed by Tujuan Gemilang. It comprises a single 19-storey block with 11-storey office, 1 lobby floor and 7-storey car park bays. It has gross floor area (GFA) or 214,199.4 sf and net floor area (NFA) of 158,992.64 sf. Typical floor plate area is 14,855 sf. Its floor to ceiling height is 3.2 m to 3.4 m. While floor to floor ceiling height is 4 m. The building is served by 4 lifts and 2 car park lifts. There are a total of 394 car park bays and 95 motorcycles parking bays. Menara OBYU is strategically positioned within the colorful precinct of Damansara Perdana. Neo Damansara and Metropolitan Square which are just across the street offer numerous fancy cafe, bars and restaurants. With the upcoming Empire Damansara, one can easily walk to the retail mall to rejuvenate and inspire oneself via shopping frenzy or just having a cup of coffee with colleagues. Still not enough? One shall take a longer walk (7 minutes) to The Curve, IPC, Ikea and Tesco Damansara.

Menara OBYU is Tujuan Gemilang's 2nd development after PJ Trade Centre. The company is stewarded by Ahmad Khalif Tan Sri Mustapha Kamal (the son of the MK) and Peter Chan Sai Kong (ex-COO of MK Land). PJ Trade Centre was completed in December 2009 and is now home to Taiko Group of Companies, Lembaga Hasil Dalam Negeri, Bata, Emkay Group of Companies and many more. Up to this date, there are still a lot of vacant units within PJ Trade Centre. However, the building is a happening place at night and a famous place to grab a drink after work. Being just 19-storey high, and situated in commercial component area of Damansara Perdana, Menara OBYU may not enjoy any views of the surrounding greenery and neighborhoods. The views from the west are blocked by Metropolitan Square, the north by Empire Damansara (5 blocks), the south by Neo Damansara (2 blocks), and east by Empire City and Sprint Highway ramps. 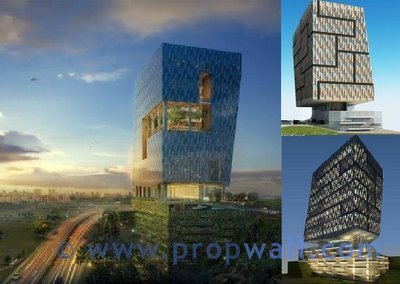 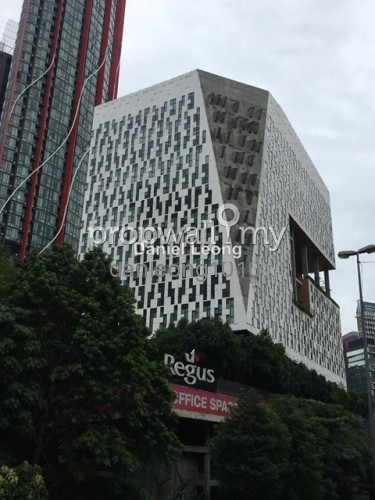 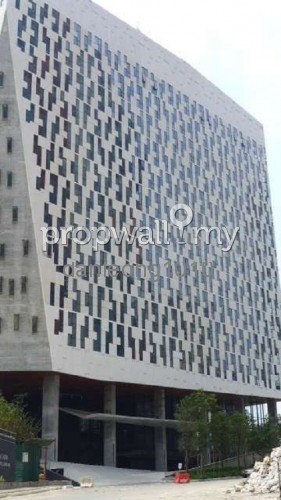 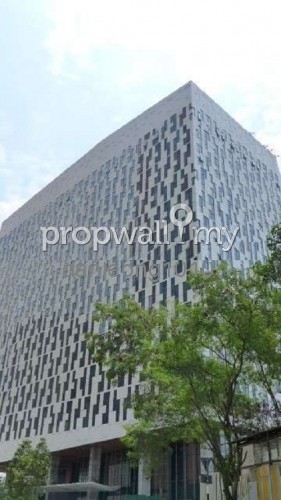