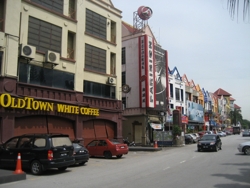 Sunway Mentari consists of both freehold and leasehold residential and commercial properties that runs parallel to the LDP highway and fronts both the Federal Highway and the NPE on both sides. The area is situated in the township of Bandar Sunway. While most of Bandar Sunway is developed by Sunway Group, Sunway Mentari is a mixed property by a variety of developers. The well-known commercial areas in Sunway Mentari are the Mentari Business Park, developer unknown and Arena Mentari, a high-end commercial area by Dijaya Corporation. Mentari Court, a low-cost apartment is a high-density property developed by Mentari Properties. Sunway Mentari is located in Jalan PJS 8 of Bandar Sunway. A well developed, popular and high traffic township, it is situated across from Sunway Pyramid shopping mall and Sunway Lagoon Resort and Hotel Tower. The area is a thoroughfare for other neighboring townships like Subang Jaya, Puchong, Old Klang Road and Shah Alam.

There have been a lot of complaints with regards to Mentari Court apartments which are built by Mentari Properties. Due to the low rental and location being close to the Komuter train station and bus stops, many of the units have been rented out to students and foreigners, making the area less than ideal for families as it becomes very noisy. Many reports of thefts and burglary have been reported due to the poor management and lack of security vigilance. Mentari Business Park however has many notable tenants especially F&B. Many blogged about restaurants like Yuen Buffet Steamboat, Ayam Penyet, and also McDonald's is located within that shop-office square. The area is thriving 24/7 and its location being just next to the LDP and fronting Sunway Pyramid makes it sought-after and highly accessible. Commercial property within this area continues to thrive, as it also rides on the popularity of nearby Sunway Pyramid shopping district and hotels. Budget hotels like Sun Inns and My Home Hotel provide cheaper alternatives to travelers and tourists who frequent the area. Along with other amenities like banks, car dealerships, courier services, and much more, this area definitely provides returns on investments.
我们正在努力中。敬请期待我们将为您献上最全面的物业评论! 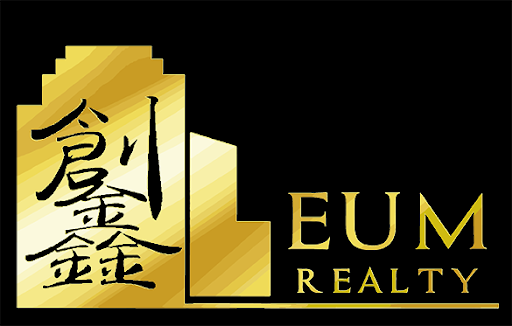 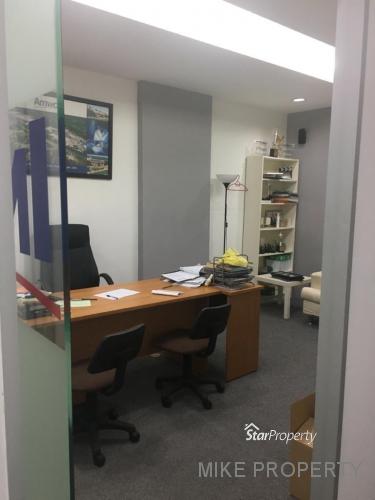 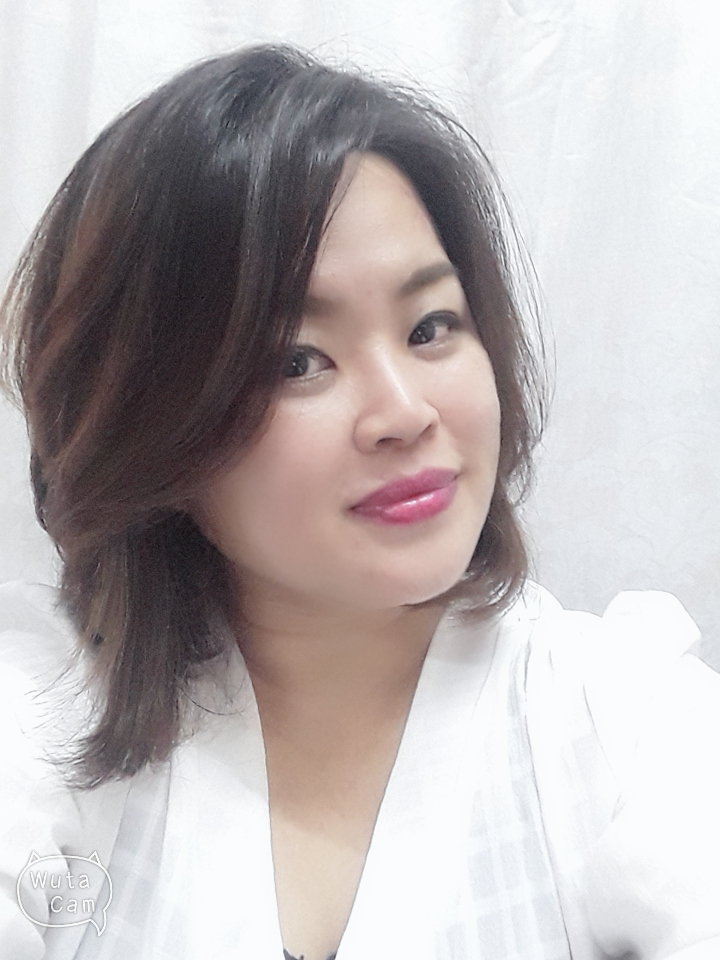 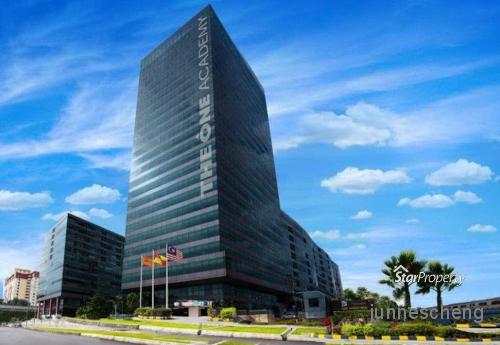 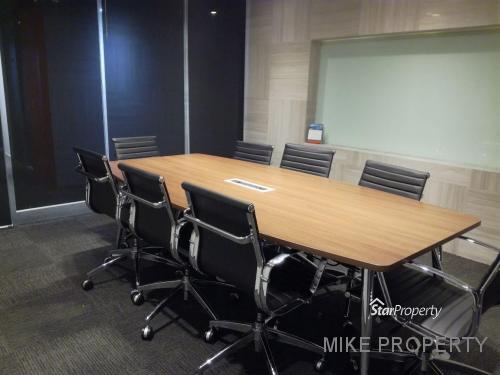 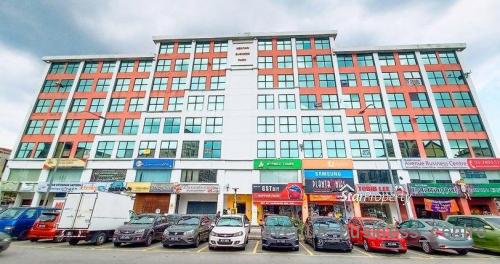 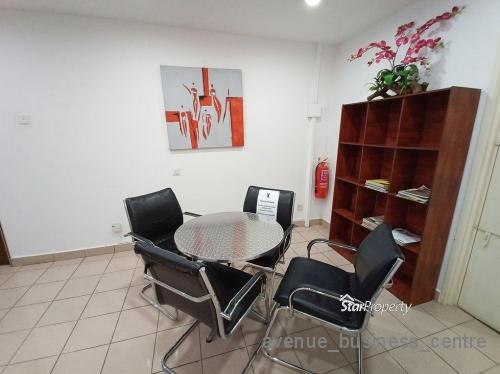