Spectrum Apartment is a medium-rise apartment located within the thriving and established neighborhood of Bandar Sunway. There are quite a number of similar developments that can be found nearby such as Indah Villa, Ridzuan Condominium and Palmville.The development comprises a single block of approximately 10-storey tall building which carries a leasehold tenure. Tenants are afforded largely similar and standardized units that comes with an average built-up size of approximately 1,200 sf. Each unit typically have 3 bedroom and 2 bathrooms with the possibility of renovating it to a 4 bedroom unit.The positioning of Spectrum Apartment is excellent, as it is situated within close proximity to many renowned and famed landmarks. As such, amenities are easily available in abundance, with Sunway Pyramid being situated at no more than 5-minutes drive away. Moreover, there are several commercial areas hosting shop-lots which offers various amenities ranging from local eateries to banking facilities.In terms of education, residents of Spectrum Apartment will be able to benefit from it's close proximity to the array of higher educational institutions nearby. To begin with, Sunway College, Monash University and The One Academy are all easily accessible within minutes of driving. On the other hand, schools such as Sekolah Sri Sedaya, SK Kampung Lindungan, SK Bandar Sunway and SMK Bandar Sunway can all be accessed within several kilometers.Traveling to and fro the enclave of Spectrum Apartment is rendered relatively hassle-free with the amount of major highways currently serving the enclave. It is practically surrounded by 3 highways, namely Federal highway, LDP and Pantai Baru highway, all of which provides an effective link to other highways and established neighborhoods. KTM Setia Jaya is situated about 0.4km away.

Spectrum Apartment's positioning is practically unrivaled as it is positioned within close proximity to several renowned landmark such as Sunway Pyramid and Sunway University College. As such, an abundance of amenities are easily obtainable without even needing to leave the enclave. This would be an ideal own-stay for students who are pursuing their studies in either of the higher educational institutions nearby.That being said, as these institutions naturally serves as an ideal population catchment, large quantities of students and foreigners alike would inevitably flock to the surrounding areas of the institutions. This could potentially provide a good source of rental tenants, as well as boosting capital appreciations and rental yield, providing investors with a reasonably good opportunity for investment. 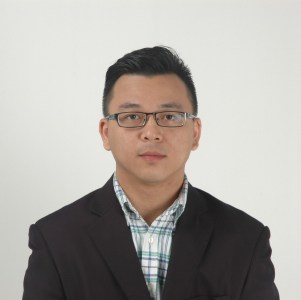 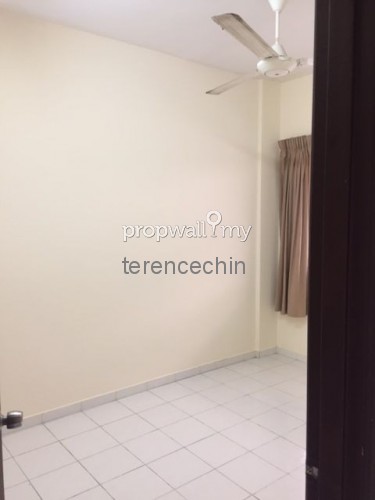 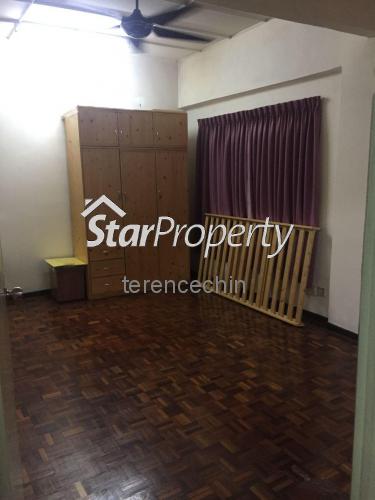