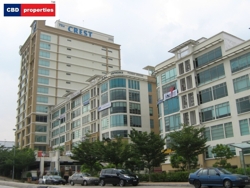 3 Two Square is a commercial and F&B hub located in Section 14 and Section 19. It is given such a name after its land plot number (32), which also means 'Business' in Chinese. This 5.5-acre development consists of 237 shop-office units sprawling over 32 lots of 6 and 7-storey blocks and an 11-storey corporate office tower. The upper floors are designed for office suites and the ground floor is meant for boutique, entertainment and retail.There is also a boulevard built at 3 Two Square that caters pubs, restaurants and cafes. This development is fitted with individual lifts, 24-hour broadband internet access and 1,300 car park bays. It is also patrolled and guarded by security guards 24/7.Nestled within a matured and established industrial, commercial and residential areas, 3 Two Square is well surrounded by an abundance of amenities. It neighbors Toyota 3S Centre, Quill 9, and Jaya 33. Besides that, there are numerous factories surrounding it including Stamford Food Industries, Kulitkraf, Dutch Lady Milk Industries and British American Tobacco. Furthermore, there are some schools nearby 3 Two Square, namely SR Sri Petaling and SMK (L) Bukit Bintang. It is also located within a stone throw away from Tun Abdul Aziz Mosque. In terms of accessibility, 3 Two Square is within minutes away from Sprint Highway and Federal Highway. 3 Two Square can also be easily accessible via Jalan Semangat and Jalan Universiti.

Since its opening, 3 Two Square has successfully draw loads of crowd from nearby areas. It is well-known as the new PJ eateries centre as it has a series of established tenants including, Starbucks, Old Town White Coffee, Coconut House Pizza parlour, Vetro Bistro and Cafe, Boston Restaurant, Bangkok House and Pappa Rich Kopitiam.Even though the building is brand new, there are several complaints heard from the public. These include poor maintenance by the management and one of them said that visitor parking at B2 has flooded sometimes.
我们正在努力中。敬请期待我们将为您献上最全面的物业评论! 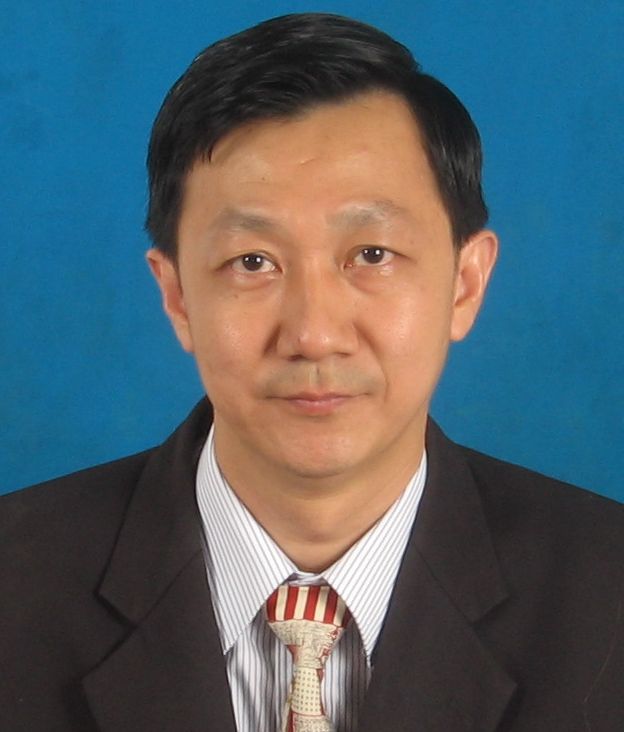 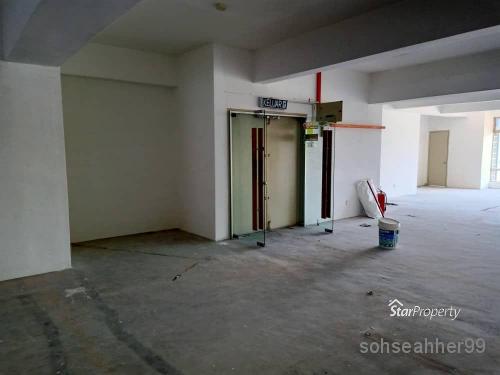 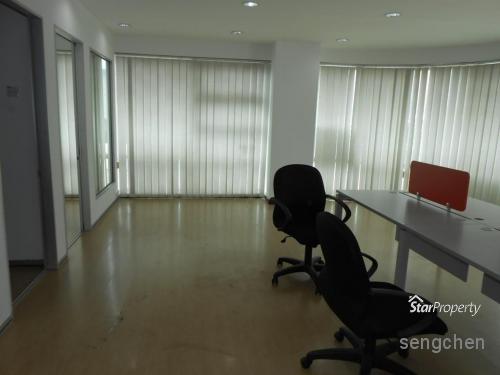 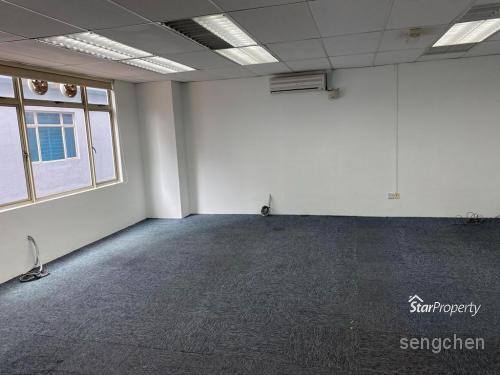