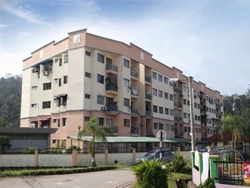 Taman Bukit Mewah is a mixed development that sits on a 300-acre land that is located in Kajang, which was once the capital of one of Selangor's districts, Hulu Langat in the 1800s because of it being in the district's centre. With the ever-increasing population, the township is doing its best to accommodate the growth. Along with regular housing projects, luxury ones were launched as well.Taman Bukit Mewah is now considered to be one of the many well-established residential neighbourhoods nestled in Kajang, Selangor. This enclave is located opposite of the similarly developed residential properties like Taman Midah and Taman Cheras. In addition, it also neighbours Taman Sri Bahtera and Taman Billion. Within the development itself, one can expect to find properties such as 5-storey flats, 2-storey terrace / link houses, bungalows and shop houses. Situated almost right in the centre of Cheras, Taman Bukit Mewah is lucky to be surrounded by plenty of amenities.Some of the amenities include educational institutions, golf clubs, medical centres, hypermarkets and other public amenities. There are several schools nearby Taman Bukit Mewah (mostly located along Jalan Yaacob Latif) including SMK Cheras, SM Sains Alam Shah, SM Teknik Cheras, SM Sains Selangor and SMK Sri Permaisuri. Golf clubs like the Saujana Impian Golf & Country Club, Bangi Golf Club and Kajang Hill Golf & Country Club are easily reached within a few minutes drive. As for medical centres, the housing estate is about 3 kilometres away from Hospital Universiti Kebangsaan Malaysia (HUKM), in addition to others such as as Hospital Kajang and Klinik Kesihatan Kajang.For grocery needs such as those needed by households, the hypermarkets of Tesco, Giant and Econsave will be able to assist on that matter. Finally, other public amenities which are at the service of residents include a police station, a fire brigade department and a post office. There are even sports complexes like the KL Soccer Stadium, Bandar Tun Razak Sports Complex and KL Swimming Complex. It is actually considered to be well connected to major highways, allowing for easy access in and out of the development. The Kajang SILK Highway, Kajang Bypass, Kuala Lumpur-Seremban Highway (PLUS) - Kajang exit and Lebuhraya Kajang-Seremban Highway (LEKAS) - interchange near Bandar Teknologi Kajang are all the ones which can be utilized by the residents, tenants or visitors when going to and from the estate. For those who do not own a form of transportation, a MRT station (Mass Rapid Transit) is actually located within Taman Midah and Taman Bukit Mewah, both of which are within a convenient distance, connecting them to other areas in Selangor and Kuala Lumpur.

There is of course the issue of the landslide which occurred in 2011, causing substantial damages to properties and also injuring a few people. The authorities have undertaken steps to stabilize the hill slopes, which should offer more peace of mind to potential buyers / investors. 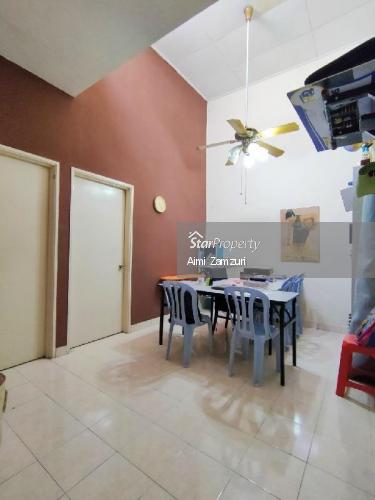 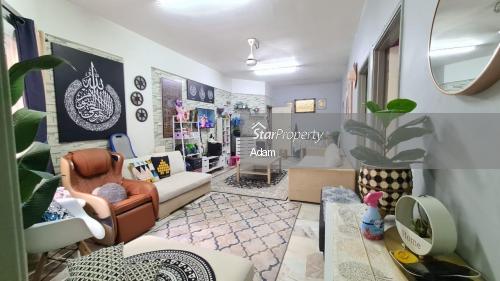 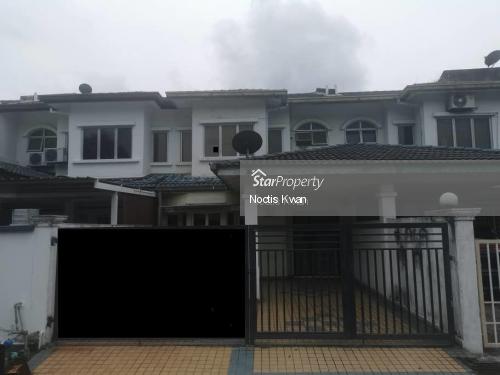 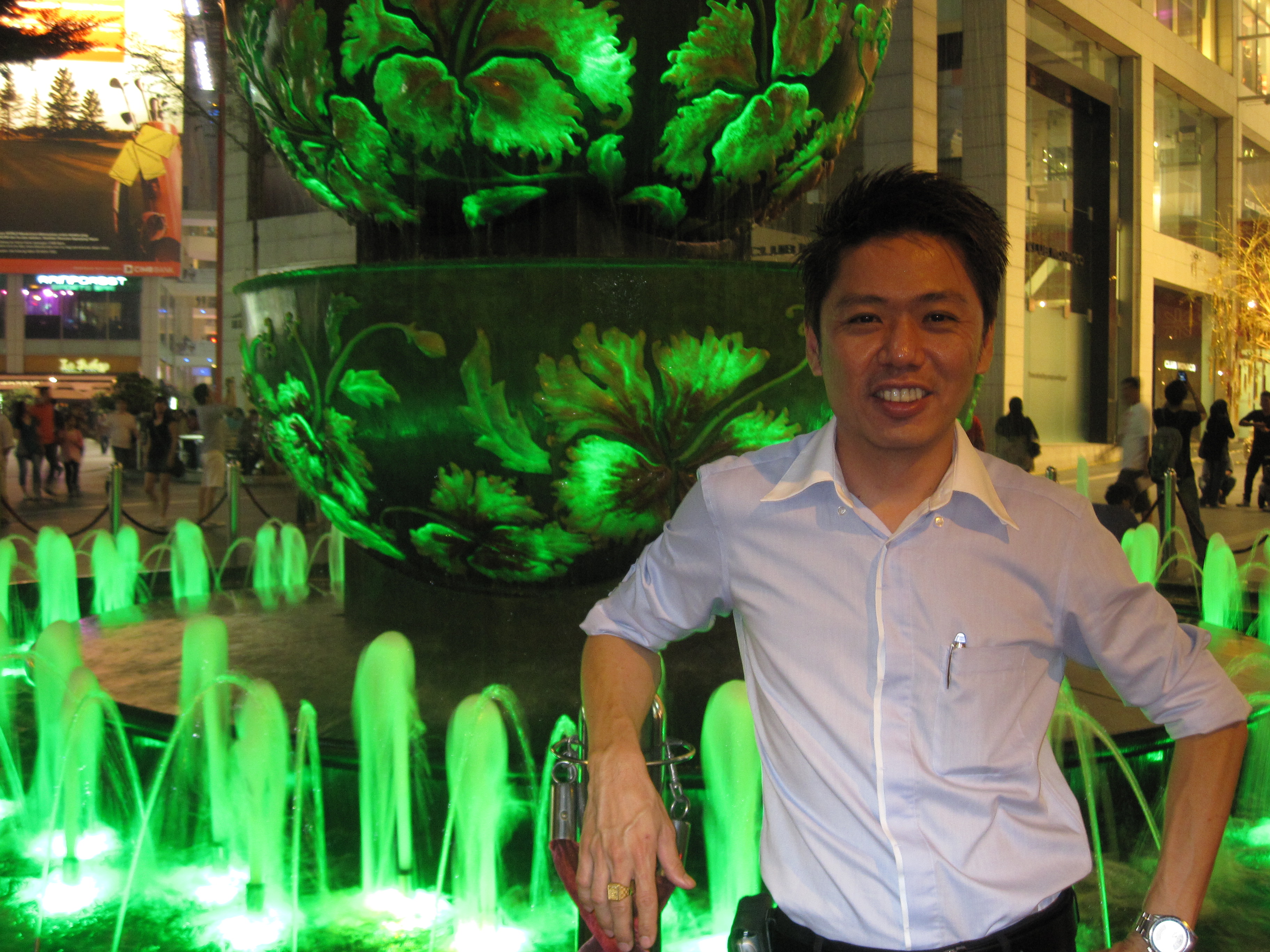 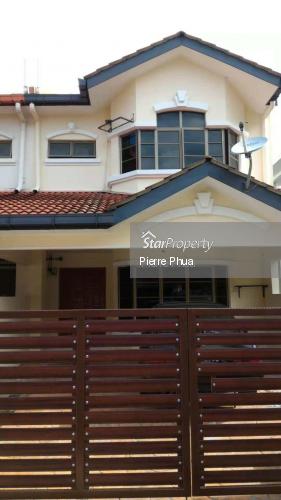