Cyberia SmartHomes (also known as Cyberia Condominium or Cyberia Townvilla) is a low density mixed residential development developed by MK Land. It is the first residential development in Cyberjaya, situated next to the Multimedia University. It was launched in 1999, and completed in early of 2002. Cyberia SmartHomes comprises of 372 units of Town Villas with built up from 1,715 to 2,250 sf, and 1,188 units of condominiums with built up from 1,050 sf. It is built on a 30-acre land out of the 60-acre owned by the developer for residential development. Another 30-acre land is used for Cyberia Crescent 1, another mixed residential development by MK Land.Most residents at Cyberia SmartHomes are students as it is within walking distance to Multimedia University (MMU). Besides that, Limkokwing University is also nearby, just about 3.2 km from the condominium. Besides students, some working professionals from HSBC Cyberjaya, BMW Cyberjaya and others reside in it as well.The nearest amenity from Cyberia SmartHomes is the Street Mall, comprises of shopping centre and transport terminal which located 1.3 km from the residential. Besides that, there are SK Cyberjaya and SMK Cyberjaya, both are smart schools and a 400-acre Cyber Park also located nearby. Reachable eateries spots are Street Mall Stalls, Selera Putrajaya Food Court and D'Fisherman Rest. MK Land is a familiar name in property development industry. It has received numerous awards and recognitions including The Edge's Top Ten Property Developers Awards (2004, 2005 and 2006), Certificate of Merit in the Malaysian Construction Industry Excellence Awards 2003 and Best Resort Development 2005 Award.

Cyberia SmartHomes is popularly known as Cyberia Condominiums or Cyberia Town Villas, without the "SmartHomes" as most claimed this residential is not so-smart as claimed by the developer. This condominium is a favorite among students of MMU and Limkokwing University due its close proximity to both. The facade of Cyberia SmartHomes is as modern as its name. It looks like a lower end flats you can find anywhere in the country. The color scheme and design make this property looks older than it really is.Some owners claimed that the building quality delivered by MK Land is pathetic. They claimed that the wall and floor are too thin, which one can hear a coin drops from the above floor and noise from your next-door neighbor. Not only that, the height of the ceiling is quite low, which makes it more uncomfortable to live in. In early 2007, there was a flood happened. The basement carpark of Cyberia SmartHomes was the worst area affected, which the water level reached the top of car tyre. Most residents were angry towards the management as there was no announcement or warning towards them while it was happening. Not only that, even after report has been made, no action was taken to help the residents to move their car. Besides that, there is not much amenities nearby Cyberia SmartHomes. Even the nearest petrol station is 6 km away. The nearest shopping mall is Alamanda Mall, which located 8.2 km away from the condominium.Also, there were few accidents occurred in front of the entrance of Cyberia SmartHomes. There was a fatal accident which the car hit a car which coming from the opposite direction. The accident was caused by the cars being parked in the middle of the road that was blocking the driver's view of the oncoming traffic. Illegal parking along the roadside and even in the middle of the road is a common view near the residential. The developer told that there are still 300 vacant parking bays available for rent at RM60 per month, but most of the residents prefer to park their additional cars outside of the compound.The subsale price of Cyberia SmartHomes starts from RM208, but you can find bargain units for sale from property auctions and desperate sellers from RM150 psf. So far, buying a property in Cyberjaya is not a good investment option. Even though one can gain high rental yield, but in terms of price, its price is stagnant and slumps little by little. Furthermore, there are plenty pieces of vacant land around in the area, waiting to be developed. Once Cyberia price escalates, developers will start developing new residential which looks more appealing and modern. 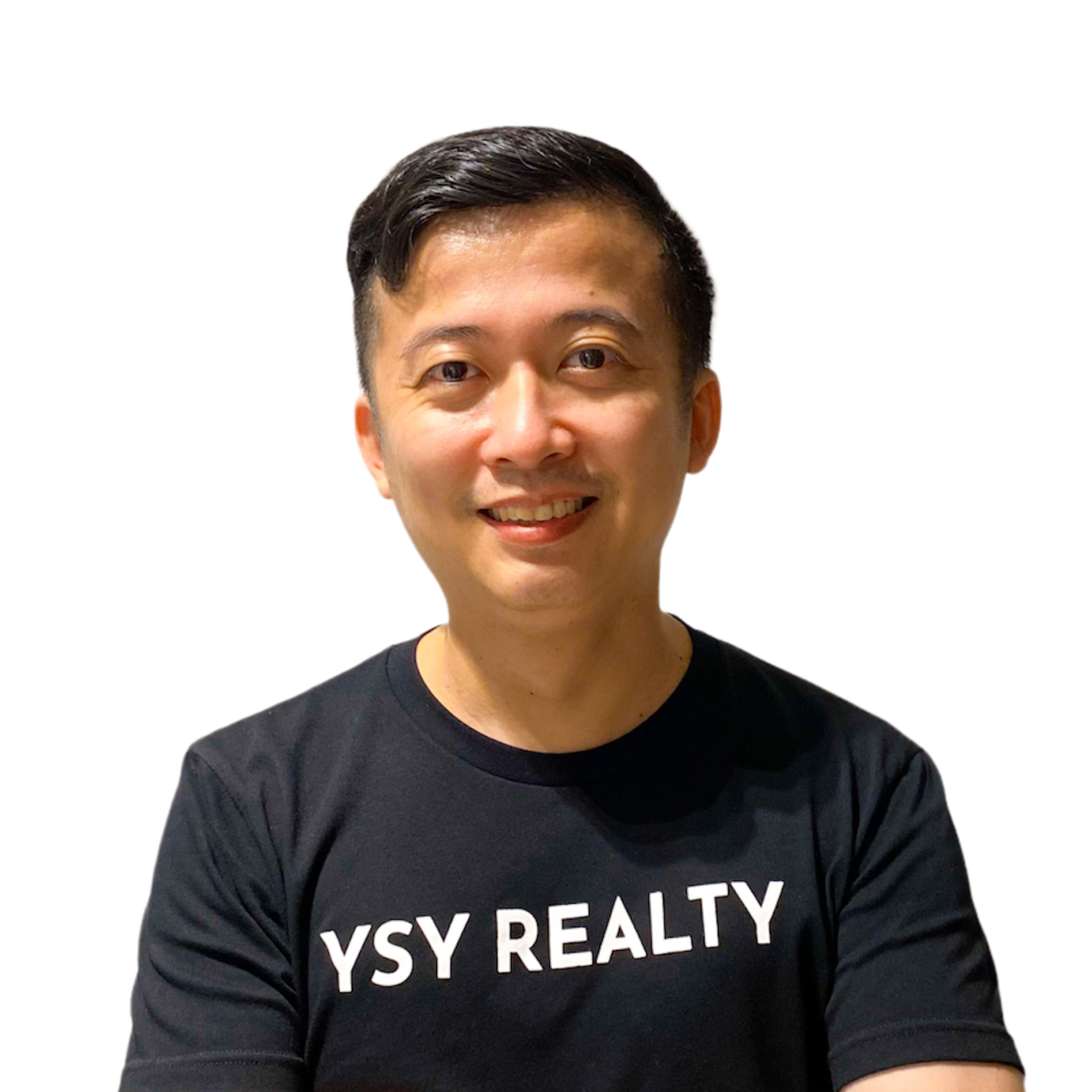 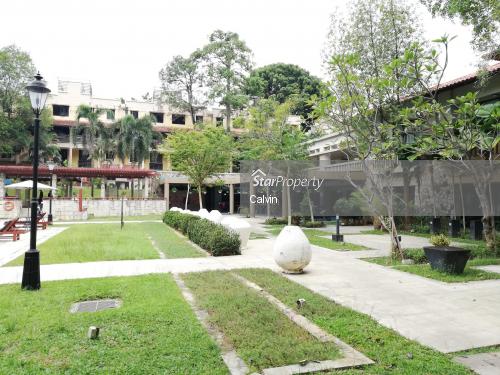 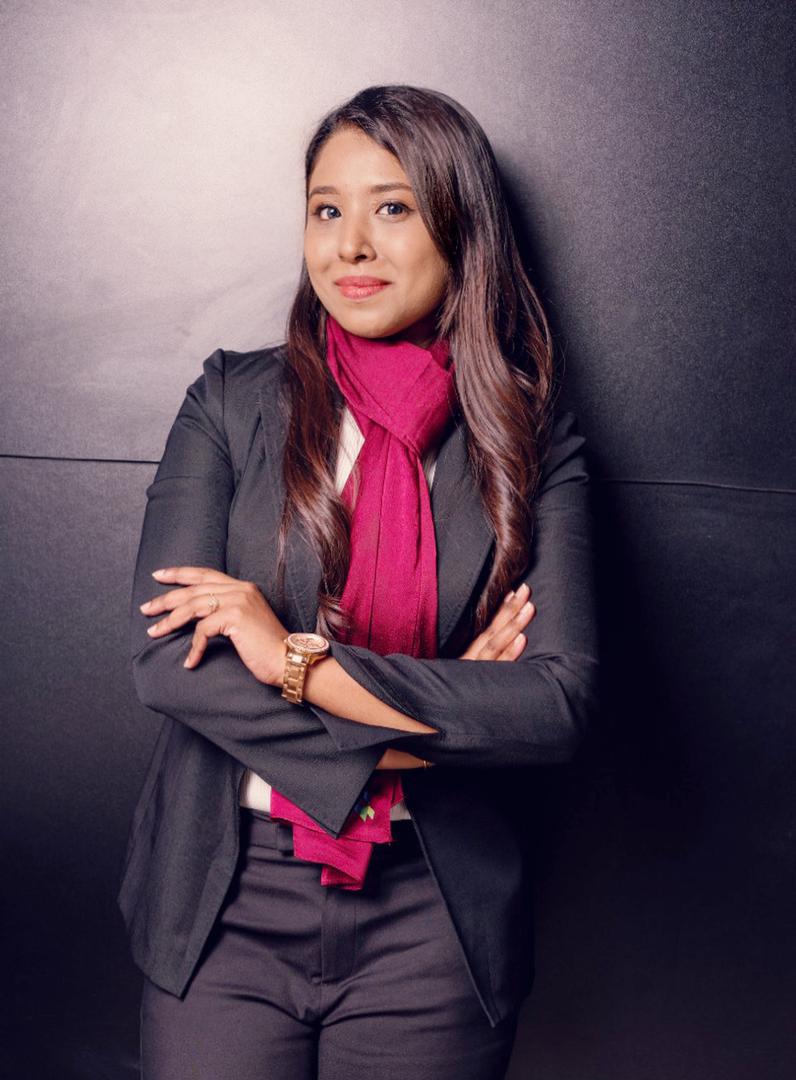 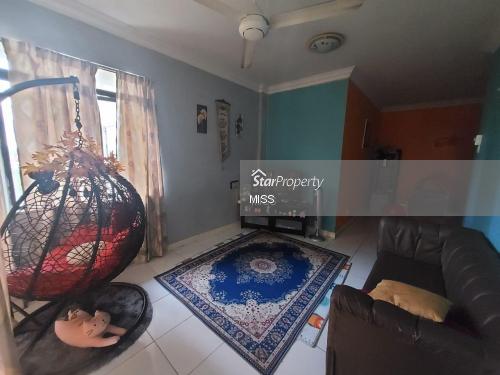