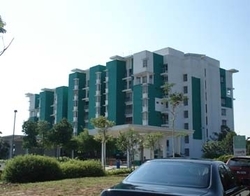 Cyberia Crescent 2 is the 2nd installment of residential properties to be developed by Paramoden after Cyberia SmartHomes. Completed in 2007, it is located just 200 meters from Cyberia Crescent 1, has just a cosy 102 units with a built-up of 1,050 sf. Cyberia Crescent 2 is located across from D'Melor and within walking distance to MMU. Other amenities surrounding the area include, the Street Mall, Shop-offices, banks, restaurants and large corporations. About 15 minutes drive away is the Putrajaya and Cyberjaya KLIA transit hub, Lim Kok Weng Multimedia University and Putrajaya Hospital. The area is accessible via the NKVE and the Lebuhraya Kuala Lumpur – Putrajaya which also links up to the LDP and KESAS highways. The main road into the area is Persiaran Multimedia which intersects with Persiaran Bestari exiting into Persiaran Fauna. Two schools, SK Cyberjaya 1 and SMK Cyberjaya 1 are located at the beginning of the road into the property.

Cyberia Crescent 2 is developed by Paramoden, which is a subsidiary of large property developer MK Land Holdings. The developer has plans for the 3rd installment, Cyberia Crescent 3 featuring 186 condominium units with the same design and built-up area as Crescent 2 but a different facade. Cyberia Crescent 2 is tucked in an enclave of high-end properties including UEM Land's gated & guarded township of Symphony Hills and on the other side, Serin Residency. The property prices in Cyberjaya are definitely on the higher end of the market as the city was Malaysia's first intelligent city launched in 1999. Located in the heart of the Multimedia Super Corridor, the township has grown into Malaysia's hub of global information and communication technology with foreign and home (local) owned companies. The Cyberia development is the developer's first residential project in Cyberjaya. The earlier parcels by Paramoden received numerous complaints and disappointing feedback. The lack of follow-up and quick response from the developer and management companies of the complexes (both Cyberia SmartHomes and Cyberia Crescent 1) led residents to lodge many complaints for improvements to be made. And due to its proximity to the Universities, Cyberia Crescent 2 is tenanted by many students. Families may prefer quieter and more conducive areas. High turnaround of tenants is also to be expected when students finish their studies and move out. While tenancy is almost guaranteed, the need for maintenance and follow up with the units may be tiresome for some.The facilities at Cyberia Crescent 2 however, are many and residents are spoiled for choice. From tennis and squash courts, to swimming and wading pools, cafeteria, mini market, and 24hr security with CCTV monitoring, residents have ample opportunities for 'R&R'. 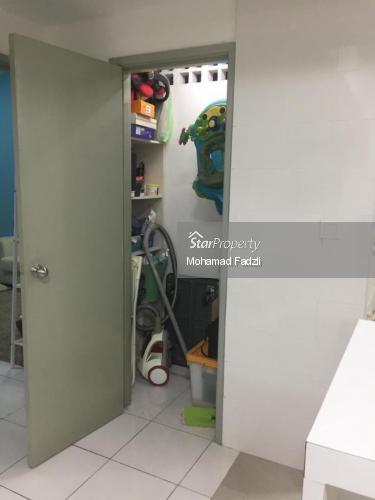 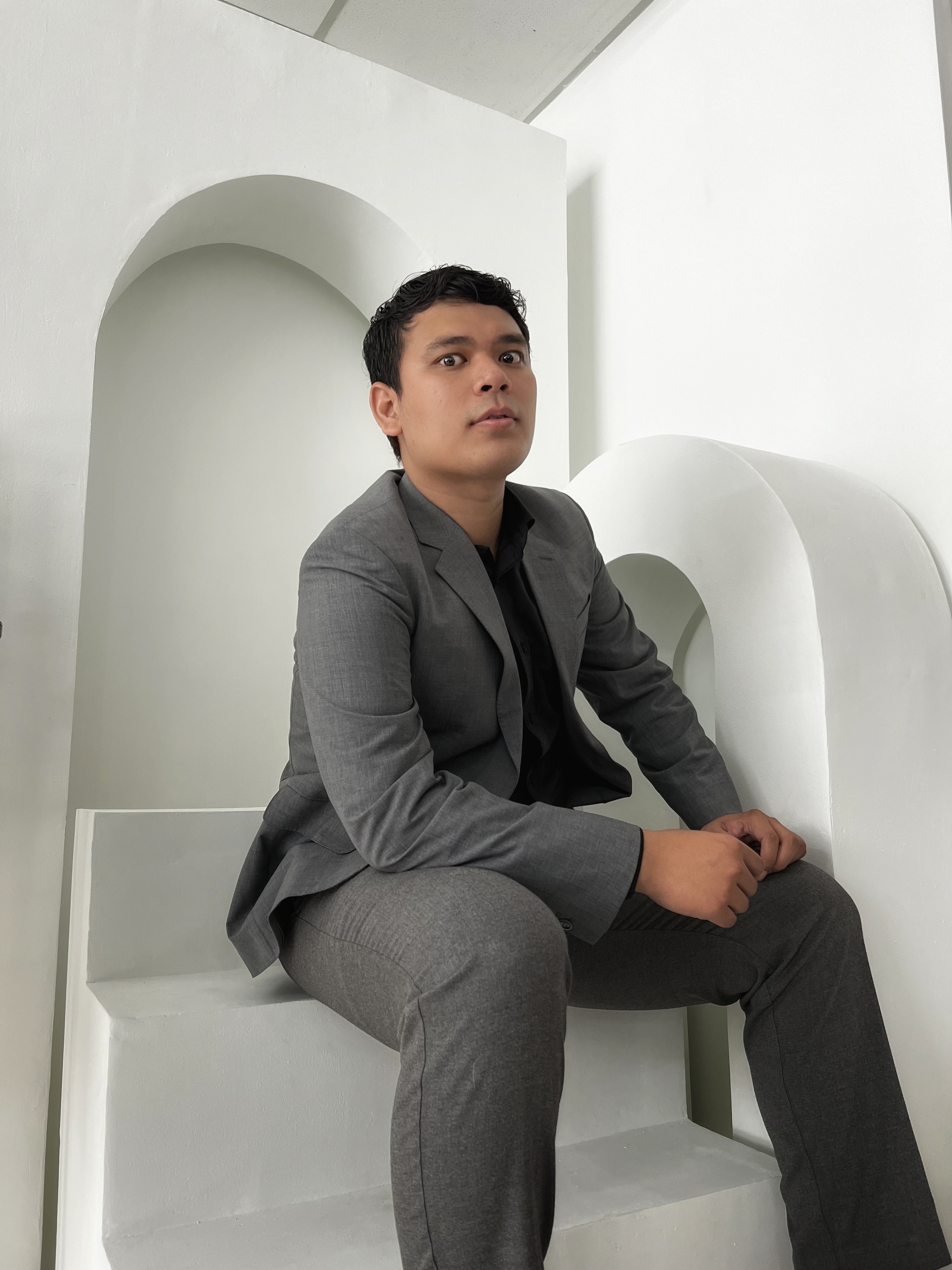 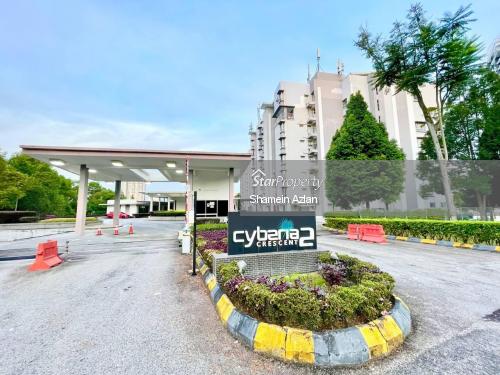