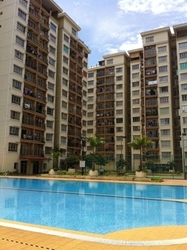 Ampang Prima is a high-density condominium located in the developed satellite township of Bandar Baru Ampang in Ampang, one of the several mass density of populous district in Kuala Lumpur.Ampang Prima comprises of 4 blocks which rises up to 17 storey, each constructed at the edge of a large square shaped piece of land. The first 4 floors of the entire square are occupied by the car park, which is enough to accommodate vehicles owned by the residences. Fifth floor is where the broad range of facilities stands the ground, and the remaining floors are designated for the community to reside. The size of each unit varies for each floor and block; all are safely guarded by card activation security system. There is a vast array of amenities provided, from Jacuzzi to sauna, swimming pool to tennis court, cafeteria to club house, playground to jogging track. Adding to the convenience, there are several amenities nearby, including Spectrum shopping mall, Ampang Point, Giant supermarket, and Pasar Besar Bandar Baru Ampang are as near as a road crossing away. Adding to that, there is abundance of shop-lots just opposite Ampang Prima that have banks such as Maybank, RHB, CIMB, BSN and Tabung Haji to name a few, and aplenty of restaurants. Both local and international schools as well as colleges are all established within driving range of 15-20 minutes. Other buildings that have landscaped this environment are Joe Medical Centre and a public clinic for health purposes.Ampang Prima can be accessed through several roads and highways including Jalan Ampang and MRR2 highway. Local transport options are not being set aside as bus stops and Ampang RapidKL LRT Station are within minutes of walking distance away.

In almost every aspect, Ampang Prima stands on high prospective of capital appreciation value. Aided by its strategic location, extensive facilities, and reasonably priced units, the demands’ potential are as elevated as this building is from the ground to its peak.However, the condominium is a high density residential with over 700 units within a single development. Adding with the hustle and bustle of the commercial enclave of Bandar Baru Ampang, you will feel like living in a crowded and congested area. 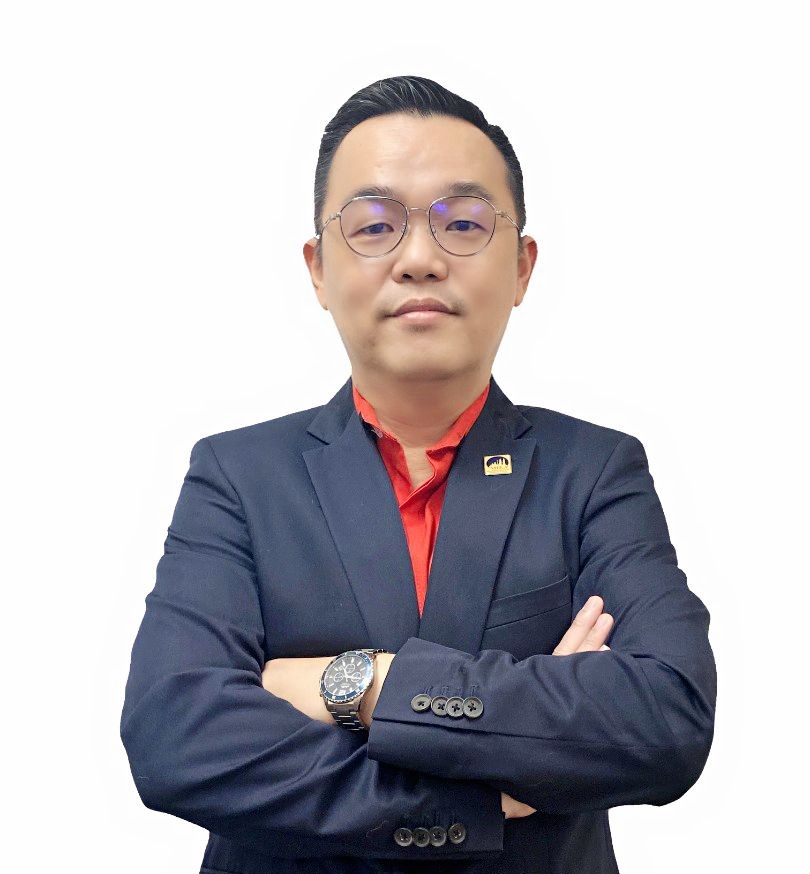 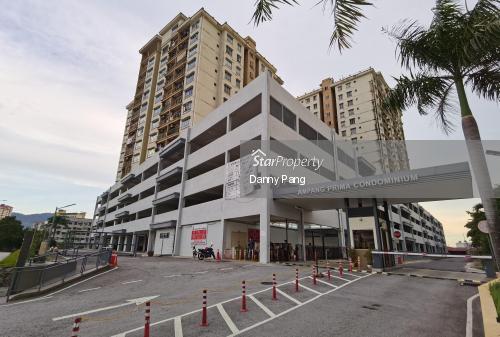 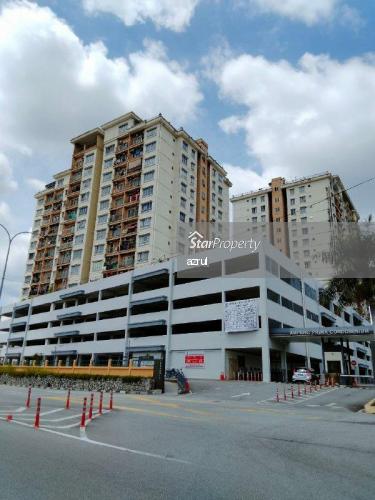 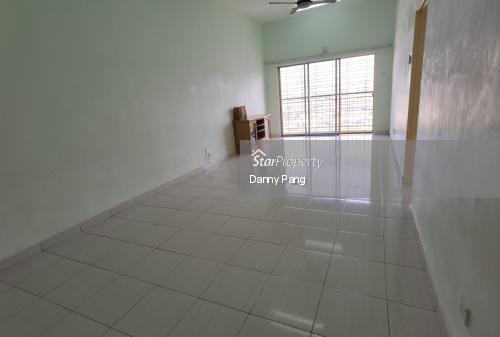