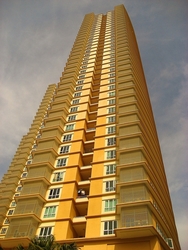 The Cove (also known as The Cove Condominium) is a luxury condominium standing tall at Jalan Tanjung Bungah which is famous for medium to high class residence area as well as tourist attraction. It's near to the Dalat International School and various resort hotels along the Tanjung Bungah / Batu Ferringhi coast.The Cove offers luxurious living experience to its residents. As there is only one unit in each floor, it allows residents to view spectacular tranquil sea and town view from all the bedrooms, balconies and living hall. The Cove is close to amenities including food court, 7 Eleven convenience store, Penang Swimming Club, German bar, organic food shop, Mount Miriam Hospital, TAR College and American international school, Dalat International School. Adding to that, it only requires walking distance to the beach and you can also take a short drive to the famous Batu Ferringhi beach or go opposite direction to the Georgetown city. Most of the proud owners of The Cove are foreigners from all over the world including American, Australian, Italian, English, French, Canadian, Korean, Taiwanese, Singaporean, Indonesian and Dutch to name a few who residing in Penang. Also, about 30% of them use the units as holiday homes. Besides that, it is also owned by property speculators and investor for short-term sales.

As for its price, it majorly depends on the block and floor it nestled in. Most expensive units at The Cove are in Block D, as there are sea-view and wind interference. Next is Block A as residents can view surrounding hills and Tanjung Bungah neighborhood without interference as well. The cheaper units The Cove are normally residing in Block B and C, as both are sandwiched between Block A and D thus limit its scenery visibility as well as the sea breeze. In terms of the floor, most recommend one should try to occupy level 16 or higher as it will offer the greater sea, town and hills view without irritating noise from the traffic. One of the main problems is bad built-up by the developer. Some residents claim that the developer used cheap floor finish rather than solid timber floor finish as proposed. Also, the state-of-the-art security and communication at The Cove seems to be a lie from the developer as its security feature is only normal security system that one can expect. Despite its lack of construction quality, loads of the defects have now been rectified by the developer, thanks to the efforts made by the JMC, the condominium management company and its residents.Besides that, The Cove is located near to the busy main road which would be hectic for residents live nearby the road, mostly for residents in the Block A on the lower floors units due to the noise from the traffic congestion. In terms of investment, most say that The Cove is a good investment as more expatriates will be coming into the island taking benefit from Malaysia My Second Home (MM2H) program. Moreover, with the new developments on the island including Second Bridge Link, monorail, and Penang Outer Ring Road, as well as the island being listed as part of UNESCO's World Heritage Cities Program; these will surely attract more expatriates to call Penang a home. 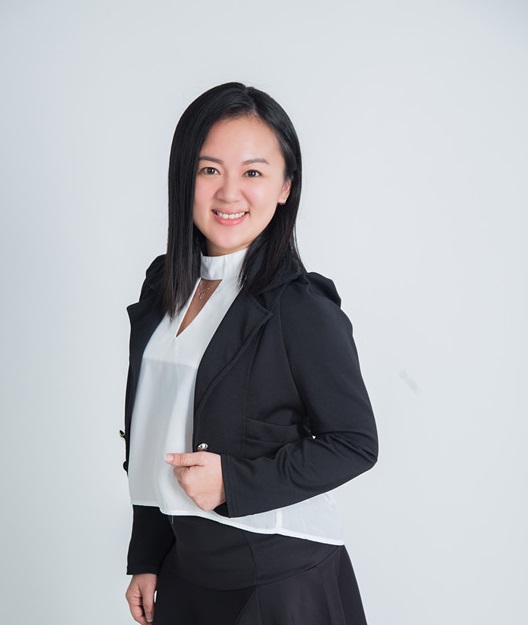 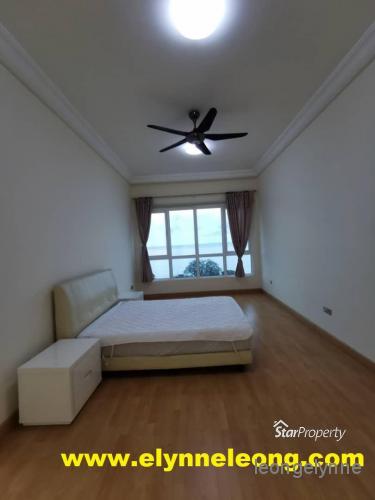 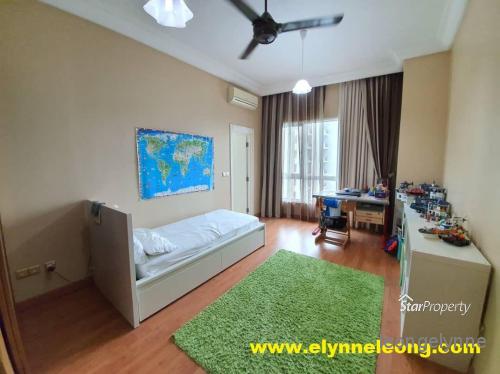 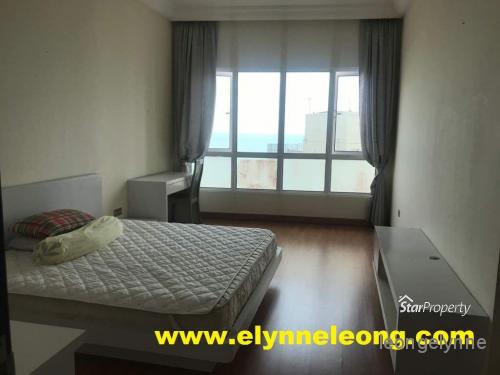