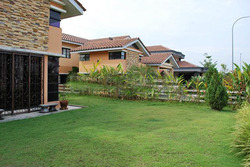 Jentayu is a freehold residential development neighbourhood in the town of Bandar Enstek, located within the district of Nilai in Negeri Sembilan. This neighbourhood is a fairly new development that commenced construction in 1999 and has since been completed. Jentayu is part of a development that is the flagship project of TH Properties, an award winning developer with many successful projects under their belts. Jentayu is one of the many neighbourhoods within Bandar Enstek. The houses here consists of single storey and double storey bungalow houses with large built-ups of at least 3,000 sf and 4,763 sf with 5 bedrooms. Houses here are highly sought after by those who work near or in the vicinity of KLIA as it is only 10 minutes to the Kuala Lumpur International Airport. These homes does not however come cheaply, as the cheapest of the selections cost at least RM650,000.Being a fairly new development, most of the houses in for sale in Jentayu are currently being sold as brand new and unfurnished units. This is however not to say that the house is bare, as the developer has had a number of furnishings already provided such as a built in wardrobe in the master bedroom, a built in cabinet in the kitchen, as well as air-conditioners in all the bedrooms as well as the living hall. Wrought iron grills are also installed to ensure the safety of the tenants.Besides being very well constructed and thought out development, Jentayu also come with other features. As it is a gated and guarded community, the developer has built jogging tracks around the neighbourhood for health freaks, as well as a playground for children to play in.Residents of Jentayu will be well provided for. Although the closest shopping mall to home would be the Alamanda Shopping Centre in Putrajaya, residents will not go short on necessities as being part of a mixed development, there are a number of convenience stores within walking distance. Eateries and restaurants are also available, as well as a number of primary schools, secondary schools and and the Cempaka International School. Jentayu is a well located housing area, as it is well linked to the city. Upon the completion of the Nilai Impian link, Jentayu will be directly connected to the North - South Expressway as well as the Nilai Interchange. The only slack part is public transportation which is scarce, therefore owning your own vehicle is vital to living here.

TH Properties is a property developer that was formed in 2010. It is fully owned by the Lembaga Tabung Haji which is Malaysia's Pilgrim's Fund Board. Amongst their many projects are also the a number of building and infrastructure projects, which includes the 34 storey tall Menara Bank Islam in Kuala Lumpur. However perhaps due to their too many projects, it appears that TH Properties' admin cannot and apparently have no records of their past projects either, as complained by an interested buyer who called their office in an attempt to find out the exact built up of the houses in Jentayu. As complained by the buyer, TH Properties' staff laughed at him and told him that the project is very old and they have no records as they have too many projects on hand; and this might be an indication of their customer service level.Jentayu is another one of their award winning projects, and an award winning one at that. Set in the outskirts of town close to the Kuala Lumpur International Airport (KLIA), traffic congestion will be non-existent. Residents who buy a home in Jentayu will have a swift and easy journey to and fro work everyday.Out of the many housing developments in Bandar Enstek, Jentayu is one of the most exclusive due to its highly limited number of units. With a total of only 13 units for sale, grabs for the property was made with feverish desperation. In such a closed knit community as this, safety is ensured as any strangers would be recognised instantaneously. Jentayu was highly regarded as an investment, hence the mad rush to obtain a property in this area. However, due to its location only a limited number of people would be interested in obtaining a house in this area; a number limited to those who work on the outskirts. However for those who do work on the outskirts and intend to make Jentayu their home will profit greatly from the peaceful and quiet lifestyle that Jentayu has to offer.
我们正在努力中。敬请期待我们将为您献上最全面的物业评论! 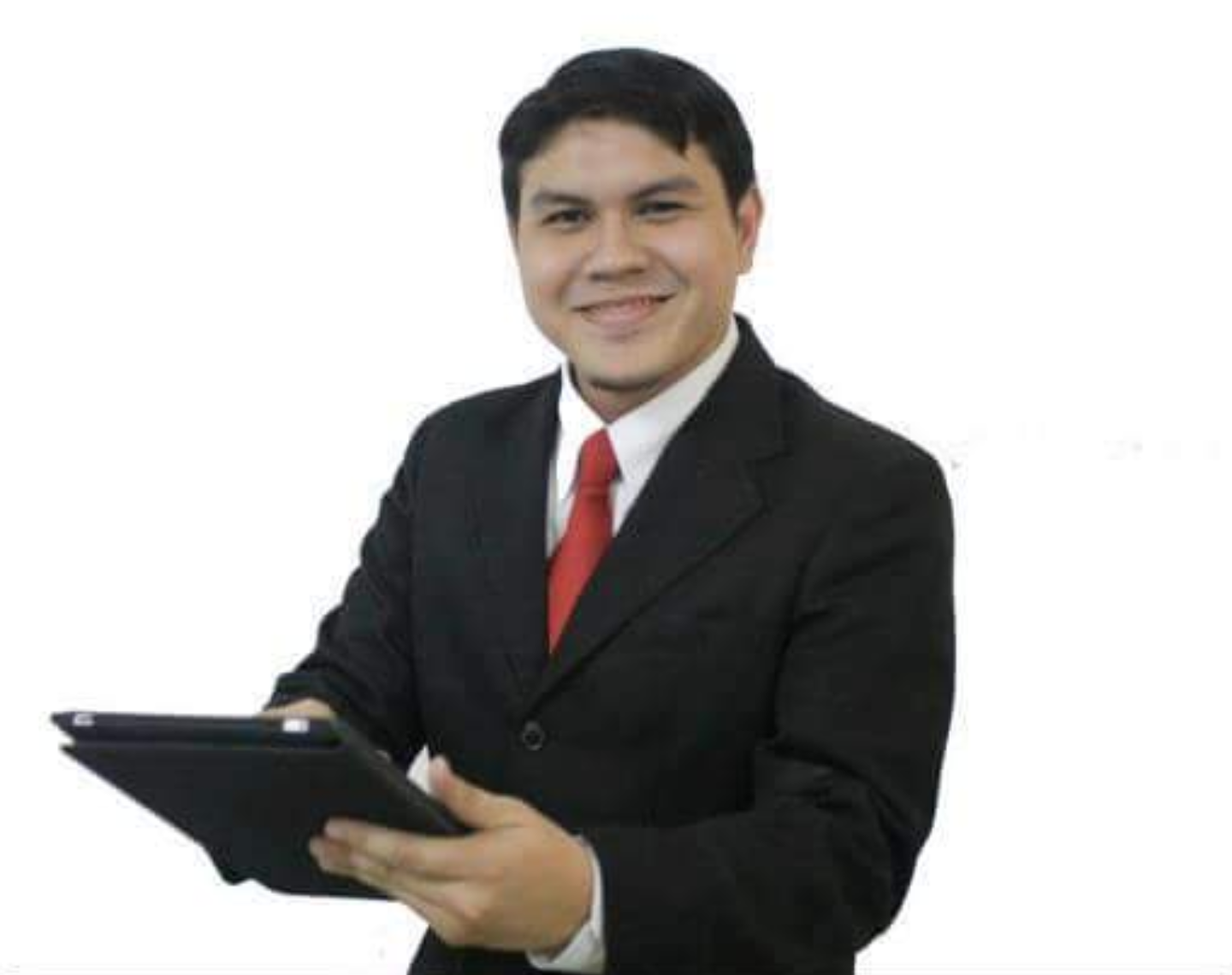 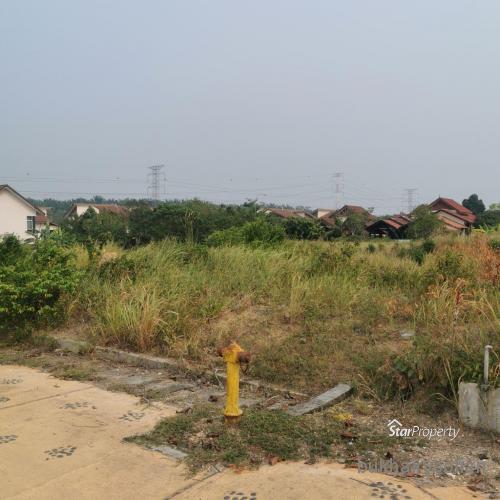 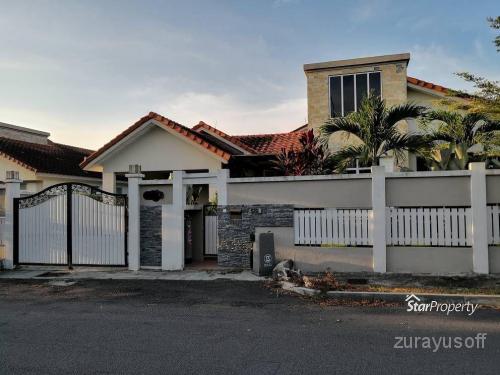