The Plaza (also known as The Plaza TDDI) is a high rise serviced residence located in the renowned Taman Tun Dr Ismail (TTDI). It was developed by the same developer as TTDI township, TTDI Harta. The Plaza is part of TTDI Plaza integrated development that comprises of condominium, lifestyle retail shops, and F&B outlets.TTDI is an award winning township and strategically situated in between of Kuala Lumpur and Selangor. It is a matured township neighboring Bandar Utama, Damansara Utama and Mutiara Damansara to name a few. TTDI is well-known for its upper and middle class residential living as it consists of mixed landed properties and low-rise condominiums lived by Datuks, business tycoons, well-known politicians, hot-shot executives and professional retirees. There are a number of shop lots in the vicinity to cater all community needs from groceries to mamak stalls to wet market. With few steps from The Plaza, residents can reach numerous restaurants including fine dining, fast-food restaurant and even wet market and pasar malam (night market). For shopping addicts, this is the right place for you as it is within short driving distance to an award winning shopping mall, One Utama which located in Bandar Utama.Also, The Plaza is located near to The Curve, Ikano, IKEA, Tropicana Mall, and Cineleisure. These malls are packed with branded clothing stores, supermarkets, book stores, cinemas, bowling alleys, karaoke centres, saloons et cetera. For everyday groceries and household needs, you can drop by a number of hypermarkets and supermarkets nearby namely Jusco, Giant, Carrefour and Tesco. Moreover for golfers, there are also bunch of golf courses located not quite far away, which include Kuala Lumpur Golf & Country Club (KLGCC), Kelab Golf Perkhidmatan Awam (KGPA) and Tropicana Golf Resort. In the morning and evening, you can always join the community for Tai-Chi, yoga and even just having morning walk at Taman Rekreasi Bukit Kiara, and enjoy lush of greenery and fresh air. Additionally, the township is well developed with police station, fire station and hospital in the area. Major highways are also within the vicinity, such as NKVE, Sprint, LDP and Penchala Link. These highways connect motorists to almost all parts of Kuala Lumpur and Selangor without any traffic light. Motorists can reach major destinations such as Kuala Lumpur city centre, Damansara Heights, Bangsar, Subang Jaya, Petaling Jaya and Shah Alam with ease.

Latest transaction in The Plaza, TTDI

The best and highest demand units at The Plaza are units that face north, which overlooking Bukit Kiara Golf Course together with the magnificent skyline of Bangsar and Kuala Lumpur city centre. Although these units facing the greenery of the golf course, the residents also suffer unpleasant view of Desa Kiara's Muslim cemetery views. Meanwhile, another half of the units are facing inner town of TTDI which is much more peaceful.Apparently, there are few reports about new developments to be held near The Plaza. One of them is a 23-storey shopping mall with basement car park between Plaza VADS (formerly Plaza IBM) and The Residence on Lot 50973. The report stated that the developer is seeking approval to increase the building height to 25 floors. Another development is The Plaza and The Residence new rival, Sinaran TTDI, which was launched in mid-2006 and should be located in the commercial center area in front of The Plaza. But the developer, UDA Holdings decided to not proceed with the project and they had refund the deposits back to all buyers in 2008. Anyway, if any of these development plans starts its construction, it will expose the residents in the surrounding area with intolerable noise and dusty environment. Comparing between The Plaza and The Residence, one should notice that The Plaza is transacted at much higher price tag, although both are located just side by side with similar floor area and design. This is because The Plaza is commercial status; meanwhile The Residence is residential status. This explains why the developer marks The Plaza as serviced apartment.For the price tag, expatriates would be ideal tenants targeted for the investment. But comparing the The Plaza itself with others in TTDI and surrounding vicinity, most condo rental rates are between RM2,000 to RM3,000 which are more appealing than both of The Plaza and The Residence. For the same rental, expatriates also have the choice in Mont Kiara and KLCC areas. As for the locals, they would prefer staying in landed properties in TTDI, raising kids and growing old together with fellow TTDI's communities. Potential future buyers would also prefer Mont Kiara and KLCC properties for investment, as these areas promised better price appreciation and rental yields. 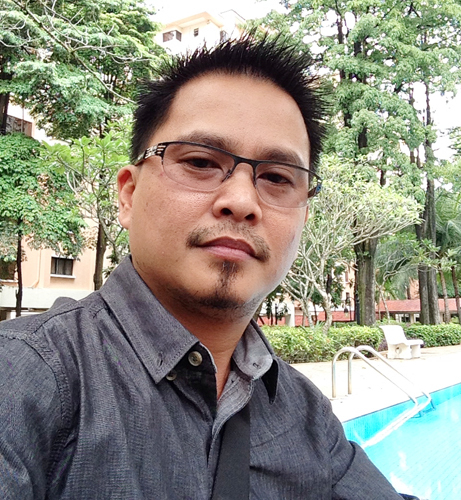 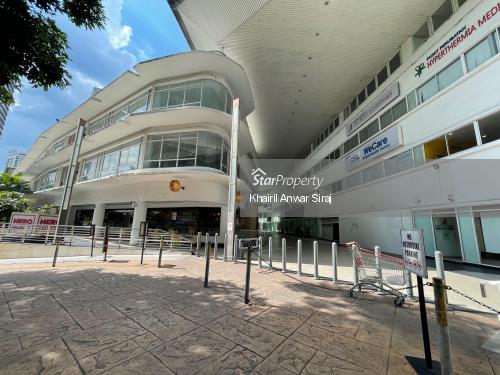