Seasons Garden Residences is located in Wangsa Maju, Kuala Lumpur. The property is leasehold, and is expected to be completed by July 2018. SCP Group is the name of the developer, known for names such as Plaza Azalea, Damaisari, Dataran Wangsa, They are also developing properties in Kota Kinabalu, while another current project called Lido Residency is also garnering attention.Phase 1 of the Seasons Garden Residences is underway, and it consists of two blocks. Phase 2 will add another two blocks to the whole picture. These 34-storey buildings will offer four layouts in total. The biggest layout is of 900 sf, whereas the smallest stands at 750 sf. The other two types of units in Seasons Garden Residences are both of 850 sf .Those who will occupy the 900 sf units at Seasons Garden Residences will be afforded the Kuala Lumpur view, which promises to be a great feature. High-ceilings will compensate for the rather modest built-up, and buyers can look forward to two free air-conditioning systems and 1 car-park space in Seasons Garden Residences.A 24/7 CCTV network will be running within the building, complementing the 3-tier security element. The facilities-list of Seasons Garden Residences is eyebrow-raising. The facilities include two swimming pools and two children's pools, gymnasium, surau, utilities room, changing room, games room, multi-purpose room, barbecue pit, playground, launderette, aerobics room, shower and also parking bays. Other more interesting entries to this list are yoga deck, kindergarten, floating deck, spa room, picnic zone, recreational pond, foot reflexology, jogging tracks and a fitness station.As there will be up to 40 shop lots on the ground floor, basic amenities would not be a major problem for the future residents of Seasons Garden Residences. Those who crave for more can go to Wangsa Walk Mall, AEON Alpha Angle, or further up and find KLCC and Avenue K. International schools are nearby, mainly Sri Utama International School and Fairview International School, while the nearest colleges are the Universiti Teknologi Malaysia and TM Multimedia College.Seasons Garden Residences' strategic location offers cool link-ups to highways such as DUKE, the super-practical MRR2 and AKLEH. Jalan Ampang could also be reached, though it is further than the ones mentioned. The nearest LRT station is Sri Rampai, though it is not reachable by walking as it is a bit too far.

SCP Group has a few developments under their belt such as Dataran Wangsa, Damaisari and Plaza Azalea. One exciting project is called Lido Residency in Cheras. Up to this point, their high-rise projects have not been proven, and would only change after this project and that of Lido Residency. Other than that, SCP Group has also ventured into the parking business, which is an easy prediction considering they are Systematic Corporate Parking. Seasons Garden Residences would be an interesting take on their part.Any location in Kuala Lumpur is susceptible to traffic jams, and this includes Wangsa Maju. The development is nearby to the busy Sri Rampai area, foreshadowing more traffic worries. Going east, residents will meet the also busy Wangsa Maju town, which is after the hectic Jalan Setiawangsa. However, going through all these jams will be worth it as a few minutes of congestion would have been enough for you to get to the reliable DUKE highway. Furthermore, AKLEH, MRR2 and Jalan Ampang can be found. The train stations that are nearby are the Sri Rampai and Setiawangsa stops. Unfortunately, they are both not within walking distance. A bus service is available for a ride to the stations. Additionally, the Sri Rampai LRT station still has not managed to offer security when travelled to and fro at night.Low-cost flats that are in near proximity might disturb the exclusivity of the area of Seasons Garden Residences. Shops that are available downstairs also mean that outsiders will be there, with only the residential security being the barrier between criminals and residents. Another problem is the limited fan and air-conditioner points. However, the biggest issue at the moment is the lack of refuse room or rubbish chutes in the buildings. This would mean dwellers would have to drag their scraps to the ground or lower group floor, opening up possibilities of unhygienic surroundings. 1,502 units also allude to high-density, which is a small problem, but a problem nonetheless.In spite having cinema and a gas station nearby and an interesting list of facilities with a decent central garden feature, perhaps Seasons Garden Residences might attract a rather limited group, such as first time buyers, young and single executives or a family who wants a step-up in security and facilities. Those people might be suited for this property. 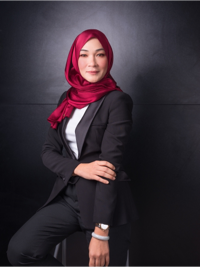 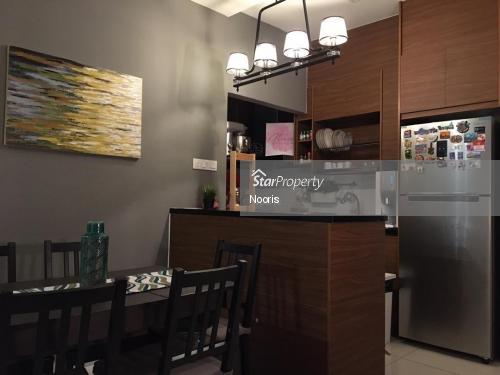 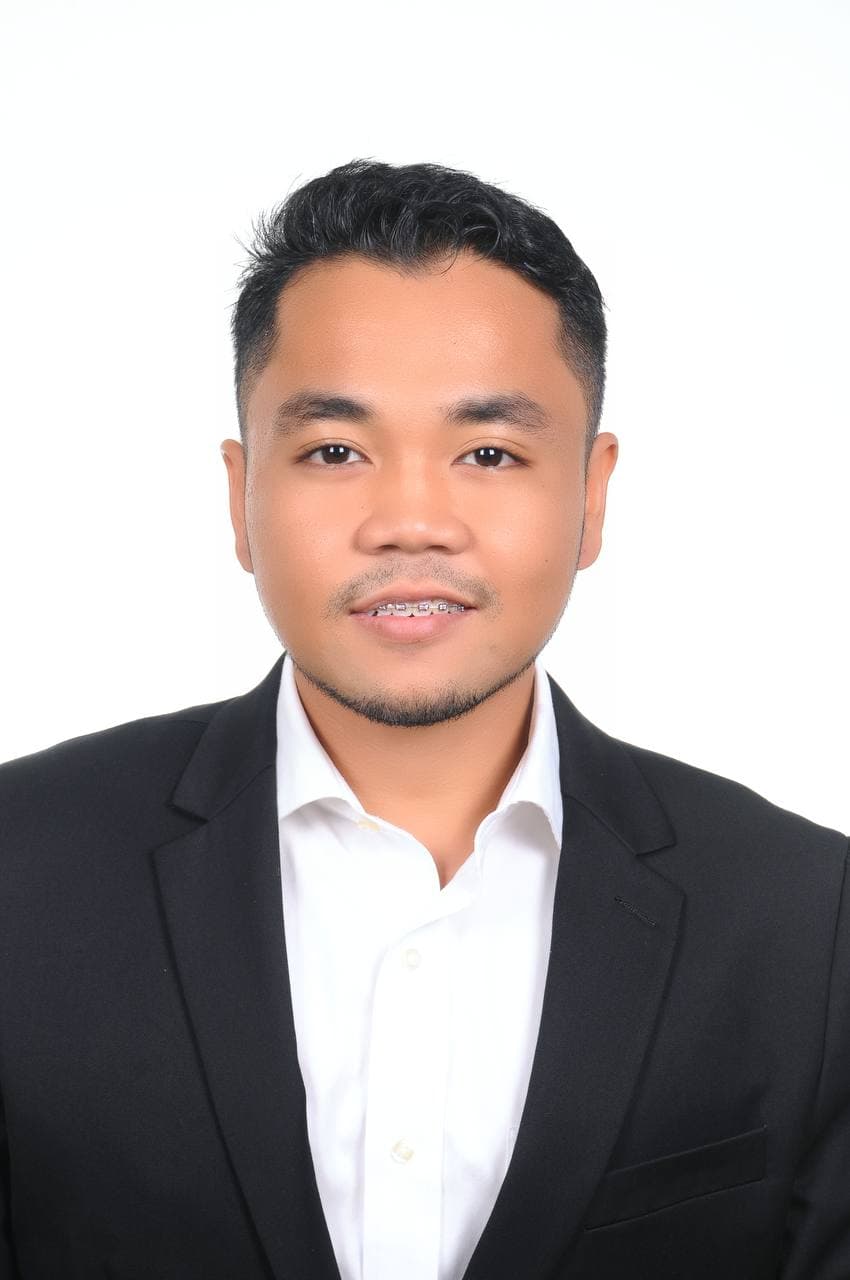 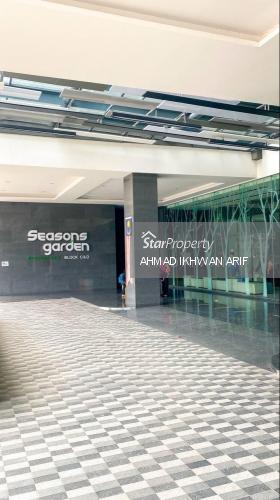 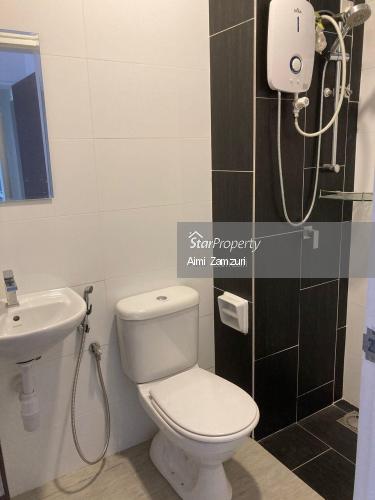 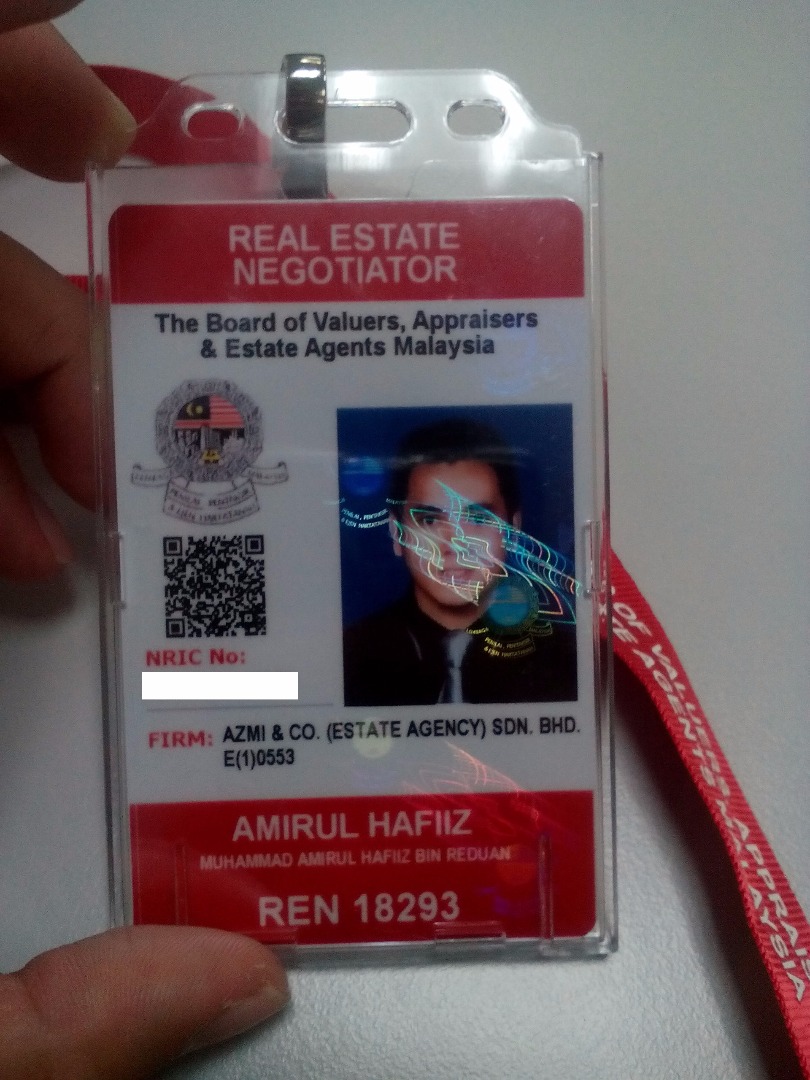 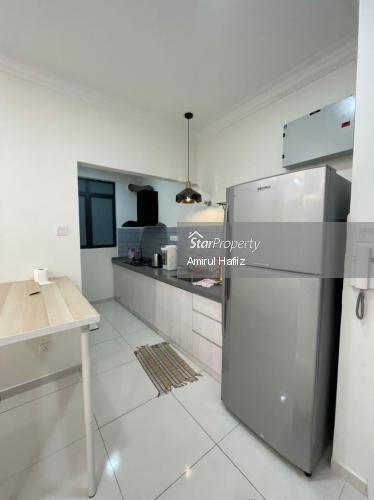 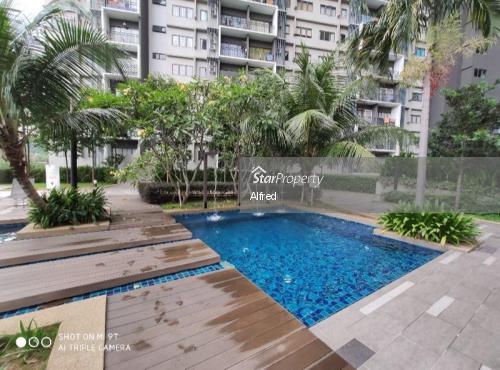