Riana Green East (also known as Riana Green east.KL) is a high and low rise condominiums development located in Wangsa Maju. It is a green development where it is blended with the surrounding lush vegetation. It sits on a 13.96-acre of leasehold parcel of land. It is to be completed in 3 phases, which the first phase is the largest phase and has been completed in October 2009. Each phase of Riana Green East will have its own facilities and management corporation. The Phase 1, which is named Sagaris, only utilizes 5.85 acres that comprises a 36-storey tower, 2 low-medium rise blocks and 1 plaza block. There are a total of 391 units with 16 different layouts and built-up sizes range from 790 sf for a 1+1 bedroom to 4,625 sf duplex to choose from. It was launched in August 2006 with price tags from RM 187,800 up to RM 1,032,800. Meanwhile, Seri Riana, the second phase of Riana Green East, comprised of seven blocks of residential developments. It includes two 38-storey towers with 360 apartments, three 7-storey blocks with 30 apartments, a 28-storey tower with 122 apartments and a 34-storey tower with 162 apartments. There is also a five-storey car park with around 1,428 bays for the residents. At launch, the units were sold starting from RM400,000. The second phase has also allocated 1.20-hectare active and passive green zone to accommodate parkland, sculptures, woodlands, a meadow, a cascading planter, water features and a meditation park.Just like IJM's previous Riana Green in Tropicana, Riana Green East is beautifully landscaped with greenery. Adding to that, there is a 5-acre green zone or linear park, a canopy walk and a conservatory for meditation through the entire development. The residents of this condominium can also unwind after a hard day utilising the facilities offered such as the swimming pool, bubbler Jacuzzi, squash court and the sauna.Nestled in a suburban vicinity, Riana Green East is well-served by plenty of amenities. It is just within 10 and 15 minutes of walking distance to Aeon Big (formerly known as Carrefour) Wangsa Maju and Wangsa Walk respectively. There are also shop lots housing various entertainment centres, beauty centres, banks, tuition centres and textile stores. Besides that, the neighbourhood is family-friendly too as there are numerous schools nearby such as SK Wangsa Maju Zon R10, SMK Taman Sri Rampai and SK Taman Sri Rampai. Kuala Lumpur is famous for its traffic congestion, no matter the time of the day. However, the residents of Riana Green East can worry less about traffic as there are three gateways to reach their home. One can take the MRR2, Duke Highway or AKLEH (exiting Jelatek Interchange) to reach home. In addition, it is within close proximity from Sri Rampai RapidKL LRT station.

Riana Green East is a joint-venture development under the name of Elegan Pesona. The partnership is made between IJM Land (a subsidiary of IJM Corp), and Landmarks Land & Properties (a subsidiary of Landmarks) which is the landowner of the development. After Talam Corporation bankruptcy, IJM has taken over many of their uncompleted development projects, but this particular development is not one of them.However, many have complained about the quality of IJM Land works after their Talam takeover. One resident who has been residing in Riana Green East for over a year lamented over his leaky toilet pipes and damp ceilings due to water proofing membrane not being installed properly. The poor workmanship makes him question the developer’s proud slogan. Some residents are also worried about the structure of the car park plaza that is built upon a slope.Despite some setbacks, Riana Green East offers magnificent view of KL city centre skyline and the tower possesses the greatest view at the height of 832 feet above sea level. However, the low-rise blocks are not disregarded either. The residents of the lower units are also pleased with good views as the development is sited on a hill. 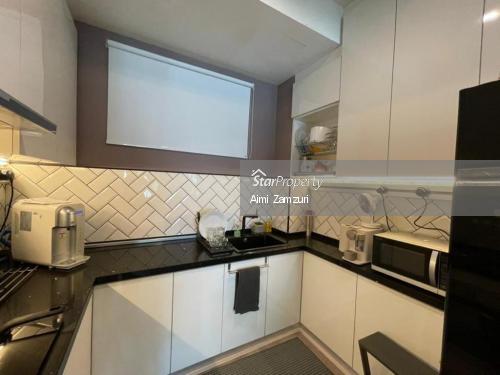 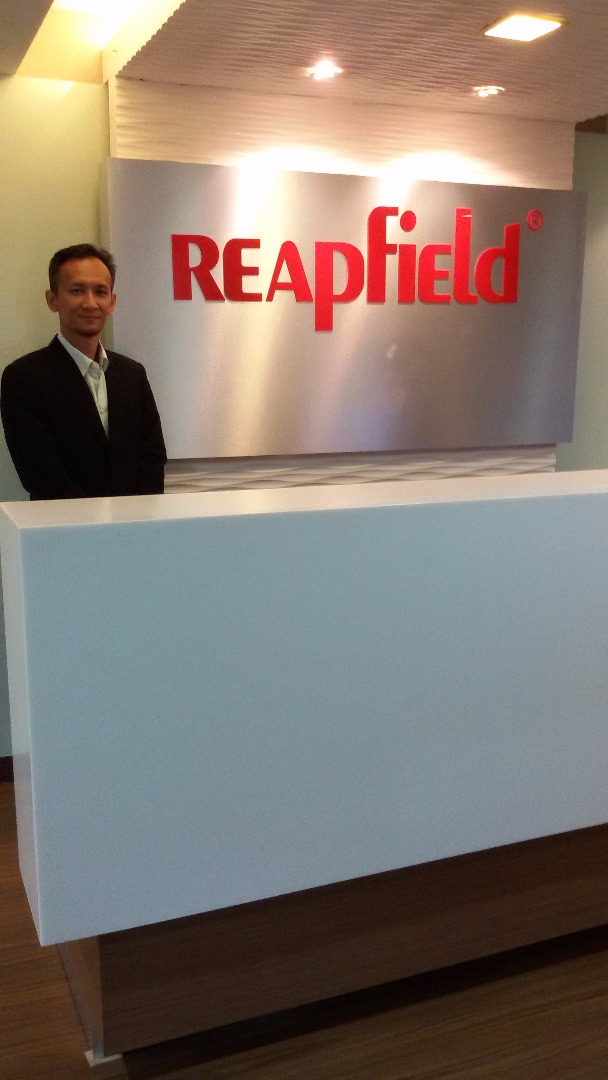 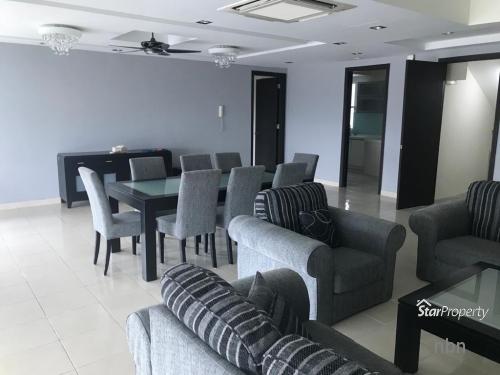 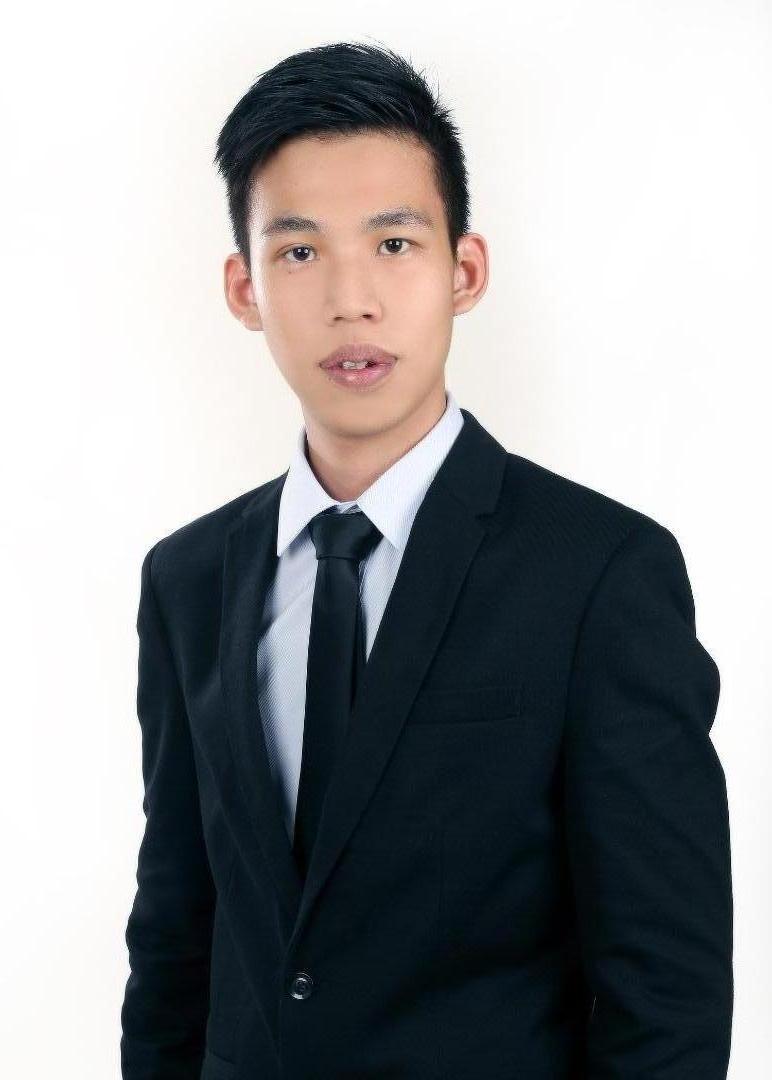 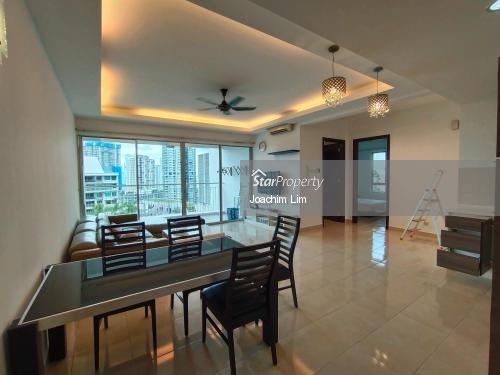