Platinum Hill PV3 is part of the massive and high density freehold condominium development located in the fast growing Taman Melati, Setapak. It is surrounded by its siblings, namely Platinum Hill PV5, Platinum Hill PV6 and Platinum Hill PV8. It consists of three 17-storey blocks with a total of 475 units. Each unit comes with built-up sizes ranging from 1,200 sf to 1,500 sf with 4 bedrooms and 2 bathrooms. It was launched from RM170,000 per unit. Every unit comes with a car park. Platinum Hill PV3 is the first project throughout the massive 32-acre freehold Taman Melati Utama mixed development project. The land was purchased in 2002 and at the same year the developer, Platinum Victory Development, launched its first phase development that comprised 950 units in six 17-storey blocks of condominiums and three 3-storey shop-office blocks with a total of 38 shop lots. If you are familiar with Setapak, Gombak and even Melawati area, you will notice that the shop-office block next to Platinum Hill PV3 is a talk of these areas for foods. You can find almost all the favorite local dishes along the row, including Hj Samuri Sate Kajang, Nasi Dagang Ulik Mayang Restaurant, Sabak Barbeque & Steamboat and even Secret Recipe. Besides that, there is also Petronas petrol kiosk with McDonald. Besides eateries, there are several other amenities around. It is just a stone's throw away from SRK Taman Melati and SMK Taman Melati. Also, it is just about 5 minutes driving to Tunku Abdul Rahman College (TARC) and Universiti Islam Antarabangsa Malaysia (UIA). There are Salahudding AL-Ayubbi Mosque, SK Taman Setia, SMK Setapak Indah and SK Setapak Indah located not far away.

Few years back, when Platinum Hill PV3 was launched, many doubted this development due to its weak location (as it is near to low-cost homes and next to highway) and its high density feature. However, the developer has proven them wrong as it is a great investment for those investors. The price has doubled since it launched till December 2010 in 8 years. However, Platinum Hill PV3 might be late for newcomers to jump into the bandwagon. Currently, the development is resided by a lot of foreigners who come from the Middle East, they almost cover quarter of the development. It is claimed that the foreigners here surpass the number of local people.The price of Platinum Hill PV3 has gone so high up and yet there are several more new developments by the developer itself and others within the vicinity. Among new developments within the area are Platinum Hill PV2, Metro Kajang's Saville Melawati and Sime Darby's Gaya Melawati to name a few. Platinum Hill PV2 is launched at RM290 psf with a total of 700 units. It is to be completed by 2015. 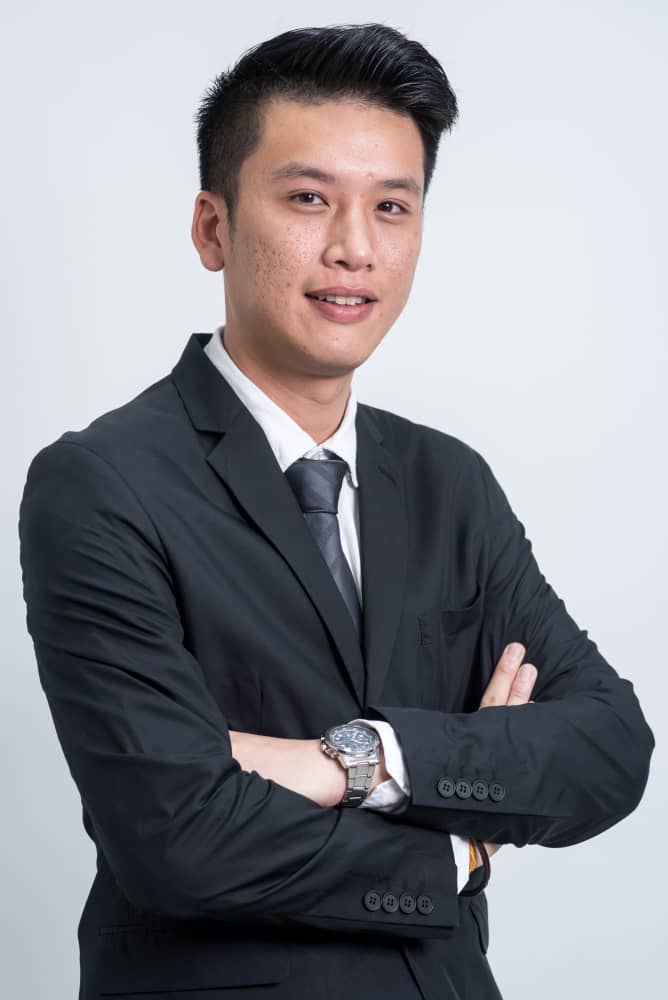 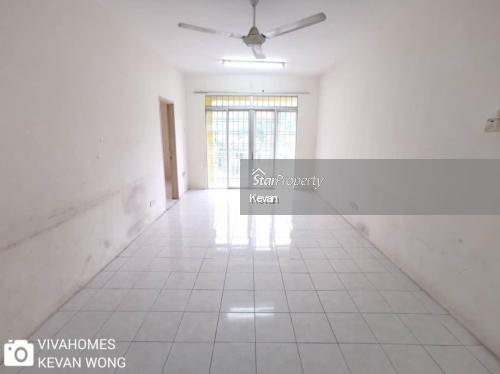