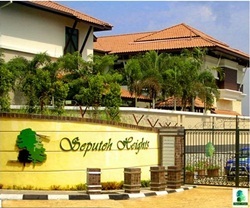 Seputeh Heights is an exclusive gated and guarded residential enclave located in Taman Seputeh. It is developed by Selat Makmur (a wholly-owned subsidiary of Berjaya Land), is surrounded by naturally lush greenery and other notable developments nearby such as the Sri Langit and the three Robson-named properties, the Bukit Robson Condominium, the Robson Condominium and the Robson Heights Condominium.Berjaya Land Bhd, a wholly owned subsidiary of Berjaya Corporation Bhd has long been regarded as a serious industry player within the property market in Malaysia. Berjaya Land Bhd has been building reputable homes for many years, primarily in the Klang Valley area. Berjaya Corporation is led by the entrepreneurial leadership of Tan Sri Dato' Seri Vincent Tan and it has become a major conglomerate and diversified company in Malaysia engaged in a variety of core activities.The entire development of Seputeh Heights is classified as low-density and sprawled over a 41.04 acres piece of land, which is then divided into two segments which are the bungalows and the link villas. The bungalow units are tagged exclusive as there are only 103 units built on a beautifully laid out private estate, 3 of which are distinctively designed and located farther upwards along with the link villas. The villas themselves, of which there are only 22 units, will utterly charm the discerning breed of modern buyers with their exquisitely detailed designs, its sun-dappled patios and courtyards, tropical porches and large living spaces.Seputeh Heights is located a stone’s throw away from premier shopping malls such as MidValley Megamall and The Gardens. Other popular shopping outlets that can be found relatively close by include Pearl Point, Plaza OUG and Lucky Plaza. The condo is flanked by hotels in the neighbouring areas such as Cititel Mid Valley, The Gardens Hotel and Pearl International Hotel. In addition, schools and colleges in the vicinity include SMJK Kuen Cheng, SMK Taman Desa 1, SMK Taman Desa, SK Taman Desa, Vikas International School, Brickfields College, Methodist College and Institute Megatech. The Taman Desa Medical Centre is just a 2-minute drive away.Some of the major link roads that allow residents and visitors to have easy access to Seputeh Heights include the East-West highway link, Jalan Klang Lama, Jalan Syed Putra, the KL-Seremban Highway as well as the Bangsar-Federal Highway. There is also the factor of easy accessibility to the city centre to be taken into account, which is via Jalan Syed Putra, the KL - Seremban Highway, Jalan Brickfields, and the Jalan Bangsar - Federal Highway.

This low density freehold development captivates the hearts and imagination of buyers with its offering of stately bungalows and chic villa units that are not only inviting and comfortable, but also stylish and luxurious. The breathtaking carefully landscaped surroundings and the spectacular views of KL city skyline is something that is not be missed and makes one feel as though Seputeh Heights is an unbelievably magical secret which nobody has yet to discover. To indulge oneself in the bliss that is Taman Seputeh is indeed fulfilling - indisputably a balanced lifestyle living like no other.The area of Taman Seputeh is serene and neatly tucked away in a rather naturally green location, which holds a lot of promise. It is already a thriving neighborhood, a township that is well-endowed with various amenities and conveniences on top of being situated a mere 10 minutes drive away from the city centre of Kuala Lumpur.
我们正在努力中。敬请期待我们将为您献上最全面的物业评论! 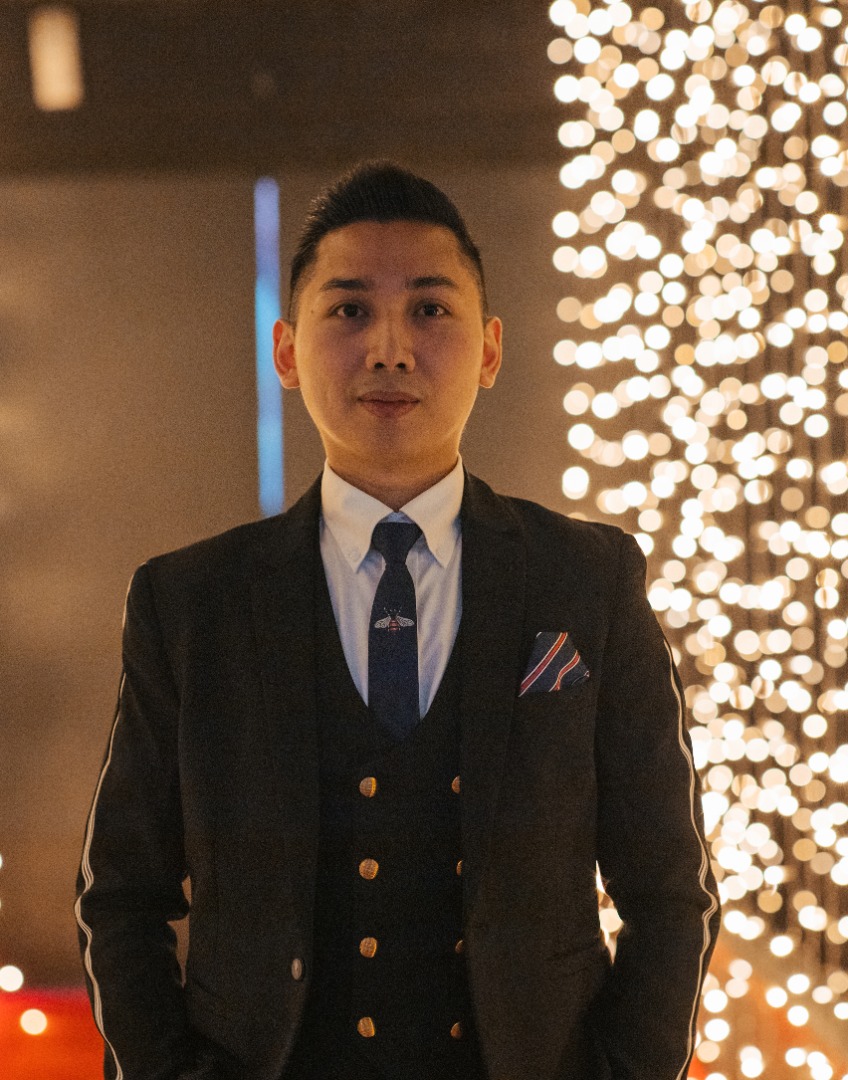 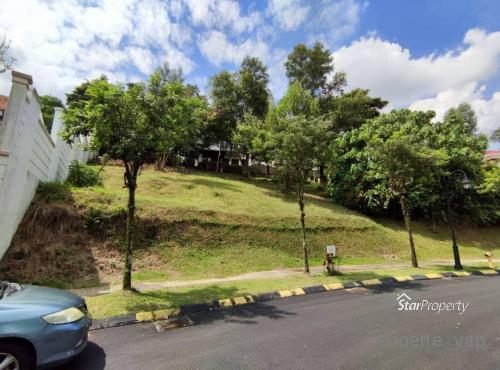 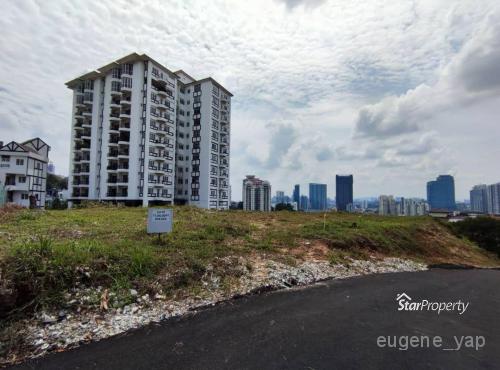