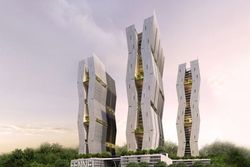 The Fennel (also known as The Fennel @ Sentul East) is a freehold residential development by YTL Land, a subsidiary of the YTL Corporation conglomerate. Within the Fennel there are a total of four blocks, launched over two phases. Blocks A and D of Phase One consist of two towers, each with 38 storeys – making a total of 458 units and four penthouse units.

There are three types of layouts (A, B and C) with spaces ranging from 2+1 bedrooms to 4 bedrooms, and ranging in size between 1,186 sf to 1,554 sf. Prices start from RM658,000 and can get as high as RM1,060,000. The towers are uniquely designed with sharp angles and wave-like contours. The four towers were built in pairs, with development completed in 2017, and each pair of towers is connected by 50 meter swimming pools. The Fennel is guarded by 24-hour security, along with card access as a security feature. There is a one-acre landscaped park located on the ground floor and one clubhouse located in each of the pairs – complete with a gym and the usual clubhouse facilities. There are also landscaped gardens, called the Sky Terraces, located on certain floors of the towers.

The Fennel is strategically located in Sentul, just north of KLCC. The development has many amenities that are easily accessible. For shopping, there is the Mutiara Complex located in the adjoining township of Segambut. Roughly four kilometers away is KLCC and the Golden Triangle, where Suria KLCC, Fahrenheit88, Lot 10, Berjaya Times Square, Ampark Park Shopping Centre, and Sungai Wang Plaza can be found.

Hospital Kuala Lumpur is located less than 1.5 kilometers away on Jalan Pahang; other hospitals nearby also include the Sentosa Medical Centre, the Sentul Medical Centre, and Hospital Pusrawi. Banks and eateries are easily accessible in the township of Sentul Raya, which is located right next to the Fennel. There are several schools within walking distance, including the Wesley Methodist School, SJK © Sentul, and SMK La Salle. Other nearby schools include the Chong Hwa Independent High School and the Chiao Nan Primary School.

The Fennel can be easily accessed via several key arterial roads – Jalan Tun Razak, Jalan Ipoh, and Jalan Pahang are literally a stone's throw away. Easily accessible highways include Mahameru Highway (MMR1), the Duta - Ulu Kelang Highway (DUKE), and via Jalan Tun Razak, the SMART Motorway Tunnel. There are several bus stops within walking distance along Jalan Enam, in addition to the Star LRT Sentul Station, and the Sentul Timur station located roughly 500 meters away – a comfortable walking distance. The Sentul KTM Station is also around 500 meters away, making it convenient to get anywhere via public transport.

Property DetailsLayoutsFacilitiesAnalysis
YTL Land's parent company, YTL Corporation is the single largest corporation that is not government-linked. They are a leading property developer having projects all over the ASEAN region. Other YTL Land residential projects in Sentul include The Tamarind, The Saffron, and The Capers.

When the Fennel was launched on July 19th at YTL’s sales gallery at Bintang Walk, queues formed as early as 7.30am – while the gallery was only scheduled to be open to the public around 10am. People had mere minutes to make a RM800,000 decision, as most of the preferred units were snapped up within hours, if not minutes.

The frenzy on that particular weekend was nothing short of crazy. Looking at the property itself, the location is excellent – there is convenient access to public transport, the development is strategically located next to several highways and is just north of the KLCC area.

There are also two proposed MRT stations in close proximity to the Fennel. Although the case can be made that the pricing of roughly RM700 psf is reasonable given the design, facilities, and location – the maintenance fee rate of RM0.28 per square foot can be considered to be a little on the high side. Although, some could consider this a reasonable price for the Fennel's landscaped gardens and salt-water swimming pools. 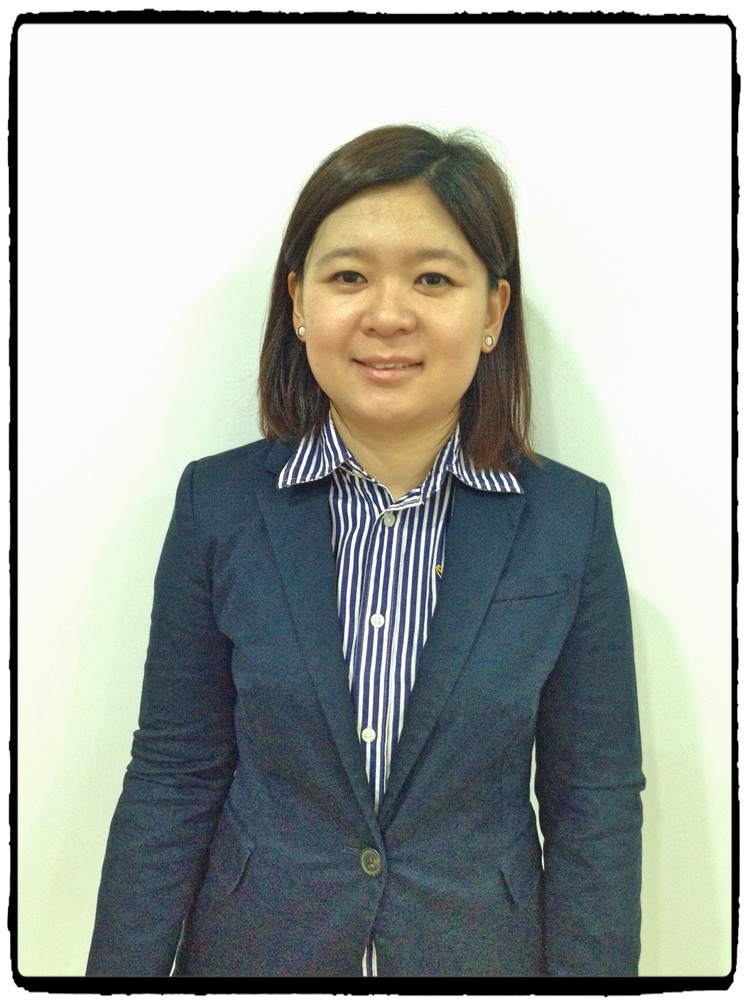 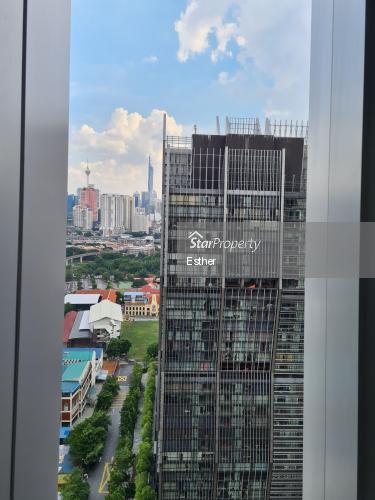