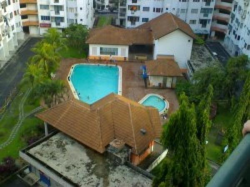 Sri Suajaya is an old freehold condominium situated along Jalan Sentul Pasar, in Sentul. The condominium comprises a few 18-storey blocks that house units with a built-up area that ranges from 973 sf to 1180 sf. A standard unit comprises of 3 bedrooms and 2 bathrooms. The facilities provided are barbeque area, covered parking lots, a mini market, playground, swimming pool and 24 hours security. There are several amenities near to Sri Suajaya like a convenient store, 7-11 which is about 0.72km away. It is also located near to Giant Hypermarket, Batu Caves. Apart from that, there is also a mosque which is situated about 0.85km away which is Masjid Al-Hidayah Sentul. There are two petrol stations located within a 10 minutes drive away from the condominium, Esso and Mobil Petrol Station. There are a few schools near Sri Suajana like SJK(C) Sentul Pasar, SRK Sentul 1, SRK Sentul 2, SRA Radafal Mutaain and SMK Batu Muda, all within a 1.2km radius from Sri Suajana. It is easily accessible via Jalan Kampung Bandar Dalam and Jalan Sentul Pasar. Apart from that, residents can also travel to Kuala Lumpur City Centre and Petaling Jaya via the Duta-Ulu Kelang Highway (DUKE). There are public transportation available nearby like RapidKL Sentul Timur, Komuter Sentul, KTM Depot Sentul and also RapidKL Sentul, all within a 2.5 km radius from Sri Suajana.

Sri Suajaya is located at a more distant area from the Kuala Lumpur City Centre. However, there are also several public transportation available in case there are residents who are not driving. As the mosque is situated less than a kilometer from Sri Suajaya, some people might have an issue with the noise during praying time. Apart from that, units facing the south offer the breathtaking Kuala Lumpur city centre view. However, other units’ views are mostly blocked by the blocks within the condominium itself. There had a report in The Malay Mail back then in 2009 that claimed bad management by the property management. According to a resident, there was a water leak from an overhead pipe and despite many complaints, there was no action taken to fix it. 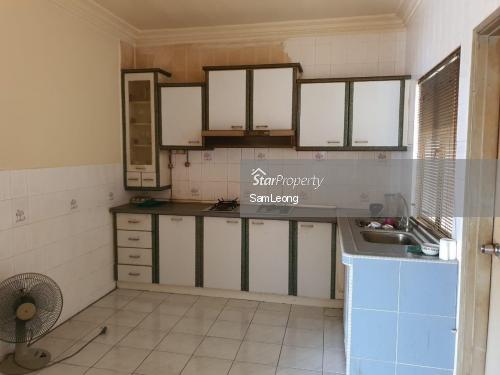 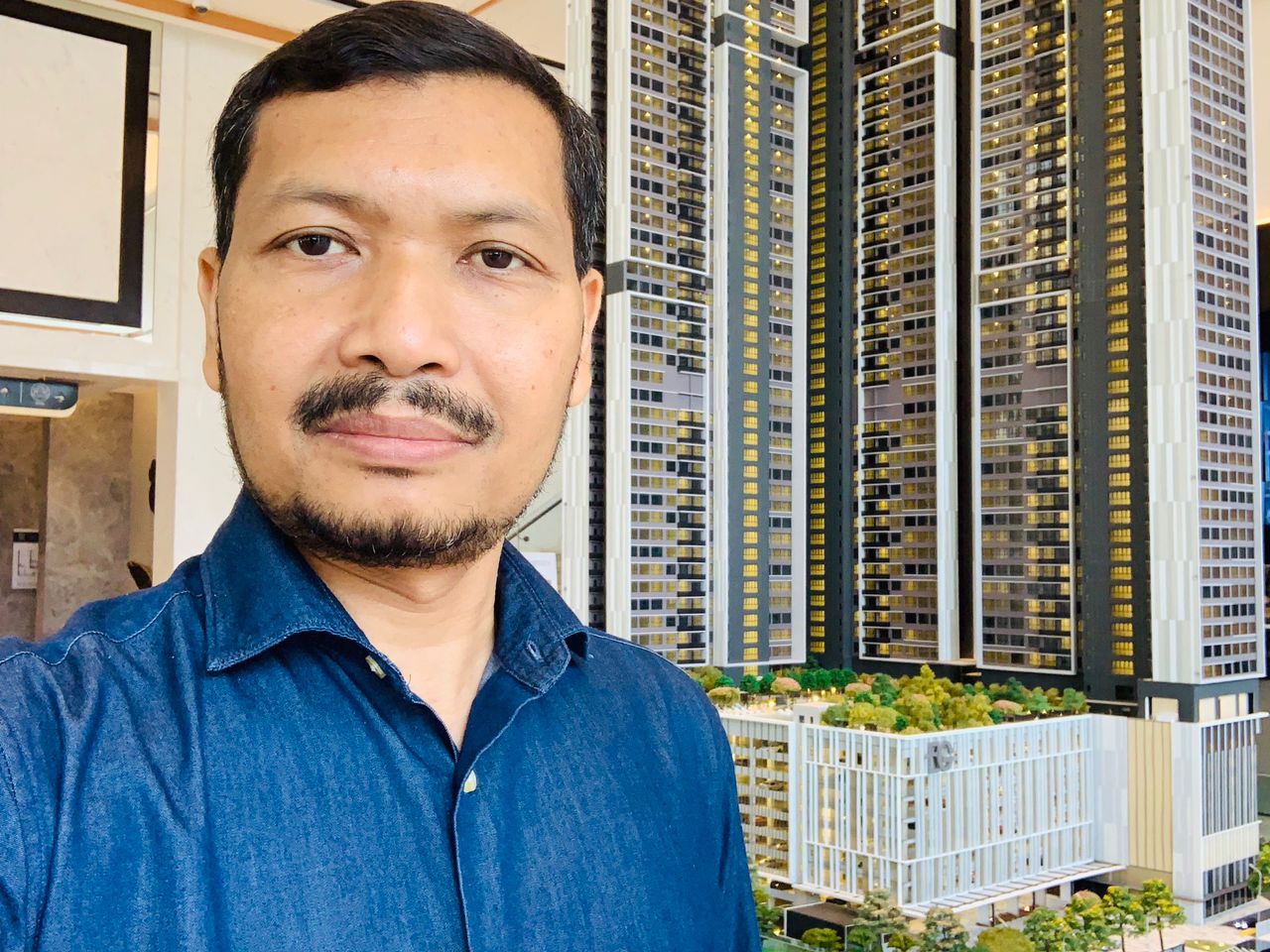 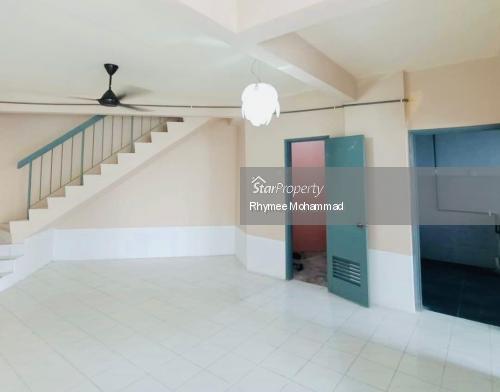