d7 (also known as d7 @ Sentul East) is an office block that is part of YTL's urban renewal project of Sentul, Kuala Lumpur. The commercial office was launched by YTL Land on the 8th of September 2007 and situated upon freehold land. It sits on Jalan Enam and is linked to its sister, d6, that is situated across the street, via a pedestrian footbridge.D7 is a mixed development project consisting of office buildings that houses duplex sky offices, boutique offices with retail and F&B outlets. It is a low-rise development, being seven-storey high, but it has managed to draw in reputable tenants both international and local, such as Xtra Herman Miller, Bofi, Erco, Gira and Smeg.The offices at d7 are set to be modern, unlike the current poorly-maintained buildings around Sentul. Features include exclusive sky offices and garden suites, wireless broadband, and retail, food and beverage outlets throughout the building. The plans truly involve a lot of open space and natural lighting in this atrium. d7 is very well located at the fringe of city center, which will be great for any prospective employer and employee. It is next to the Sentul KTM Komuter station, as well as LRT stations. It is also about 10 minutes away to KL city and the prestigious neighborhood of Mont Kiara and Bukit Tunku.

With YTL Land's backing of trying to give Sentul a facelift to try and make it into the next Bangsar or Damansara, early investors have got it made. In fact, all 100 units of d7 were bought within 1 hour of the pre-launch sales! Since d7 is very close to public transport, it is a great place to have an office. It would be very surprising if Sentul did not turn into a good urban township after the revamp.As much as YTL is trying to develop Sentul East, the original Sentul has a lot of changes to be made. As is, only those properties situated along Jalan Enam, heading to MRR1, are having futuristic designs. The older properties nearby still have post-independence architecture. 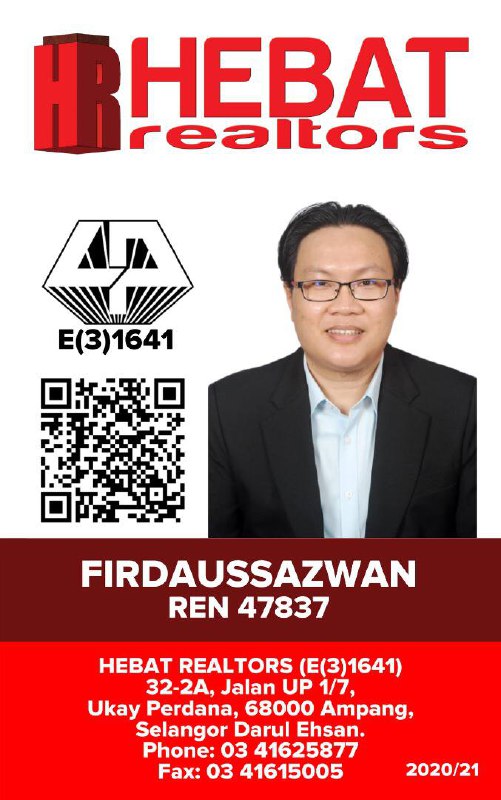 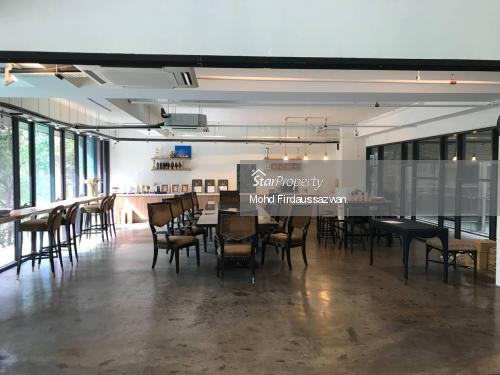 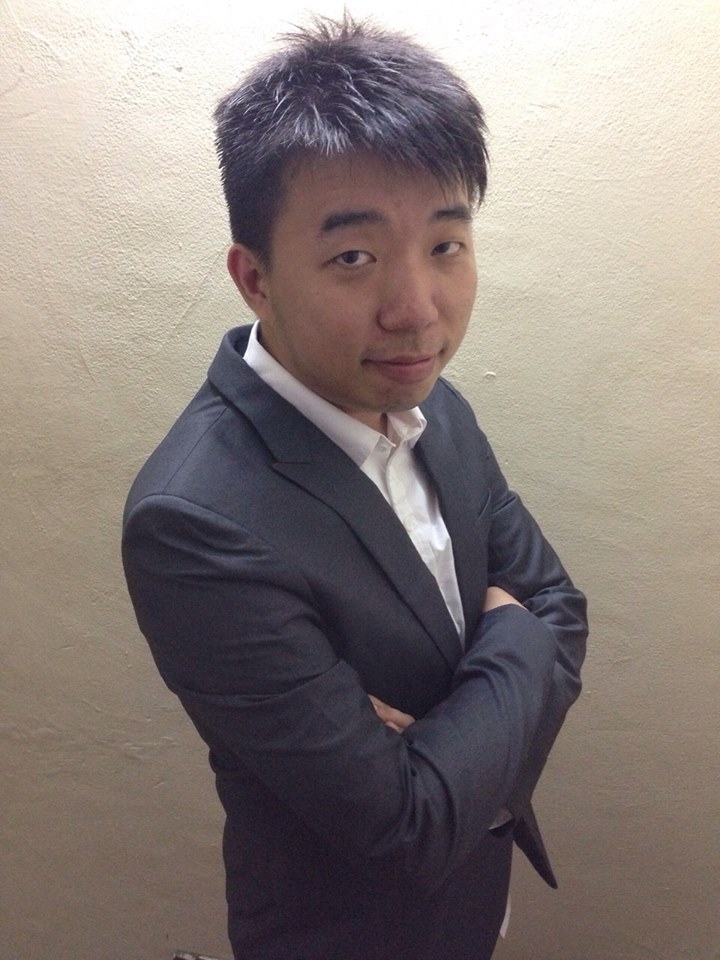 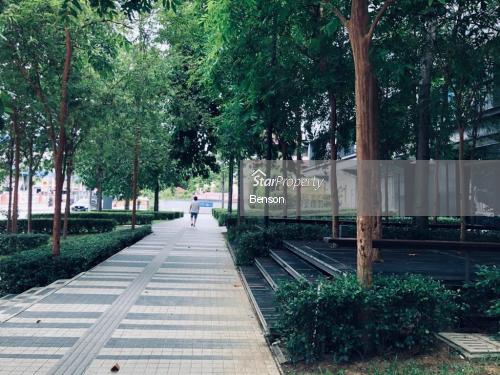