Greenpark (also known as Kondominium Greenpark) is a condominium located in Taman Yarl. It is surrounded by established and mature neighborhoods like Taman Tan Yew Lai, Taman Overseas Union and Taman Perindustrian OUG. Greenpark itself, freehold, is nestled amidst an up-market area, boasting a large number of detached properties built by renowned developers like UOA. Developments in the last few years created new interconnecting roads with efficient access in and out of the area thus increasing the value to the various properties in the neighborhood. Greenpark Condo can be accessed via Jalan Puchong, Jalan Tan Yew Lai and even Jalan Klang Lama. Being an established neighborhood, families favor it for the many schools, food places and amenities available. For those who want to venture out of the locality, Midvalley Megamall is just 10 minutes drive away, with the KL city center being another 10 minutes. There is also a bus stop in front of the condo plus KTM, Rapid KL and Jln Othman Bus terminal within less than 3km distance. It is situated on high ground, where many favor peace and quiet, a nice breeze, a panoramic view of the Bukit Jalil area, and even a rooftop pavilion. The largest unit in the property is a Penthouse unit which boasts over 7,000 sq. ft and a spectacular view.

Greenpark was built by Maxrise (M), a subsidiary of Metroplex, a developer that was unfortunately brought to court and fined for not having a developer's license in 1995. Nevertheless, this all-in-one (amenities and facilities) housing property has been home to many families and individuals since the year 2005. There has also been a share of problems about the actual sale or value of Greenpark, as Metroplex upon filing for bankruptcy sold off (remaining) unsold units for less than the launch price of RM120 psf. Previously unsold units were also rented out to students for a song and thus became less popular units for resale. Hands have since changed and now it is managed by – DNG Properties (since September 2008).For those who find comfort in a mature housing area with some privacy but not far from amenities and within reach of the various parts of the Klang Valley, Greenpark is still a worthy consideration. Again, we do not forget the glorious view of greenery and peaceful setting. 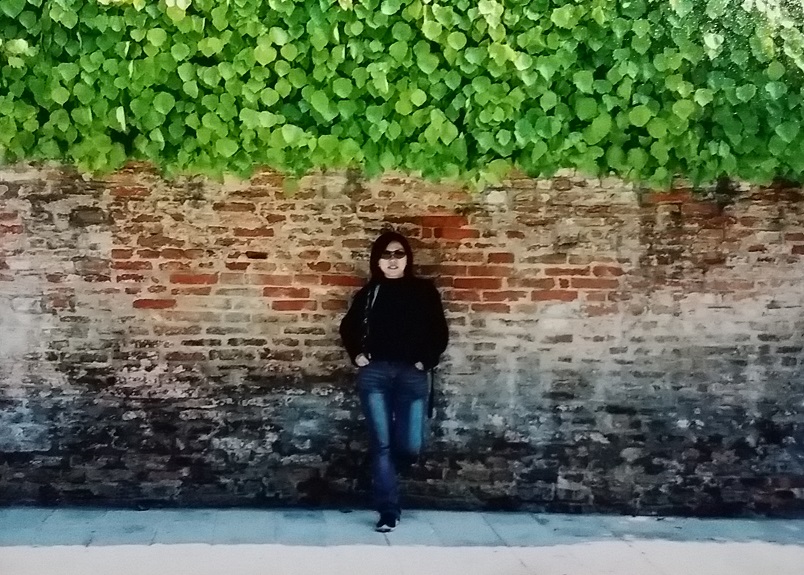 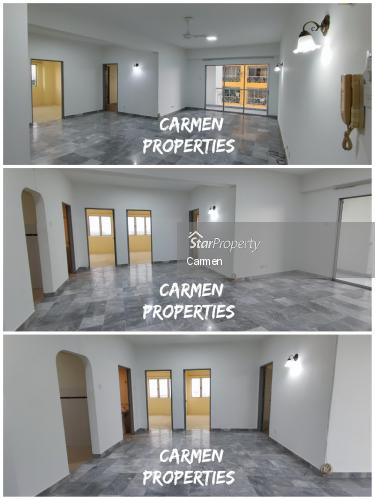 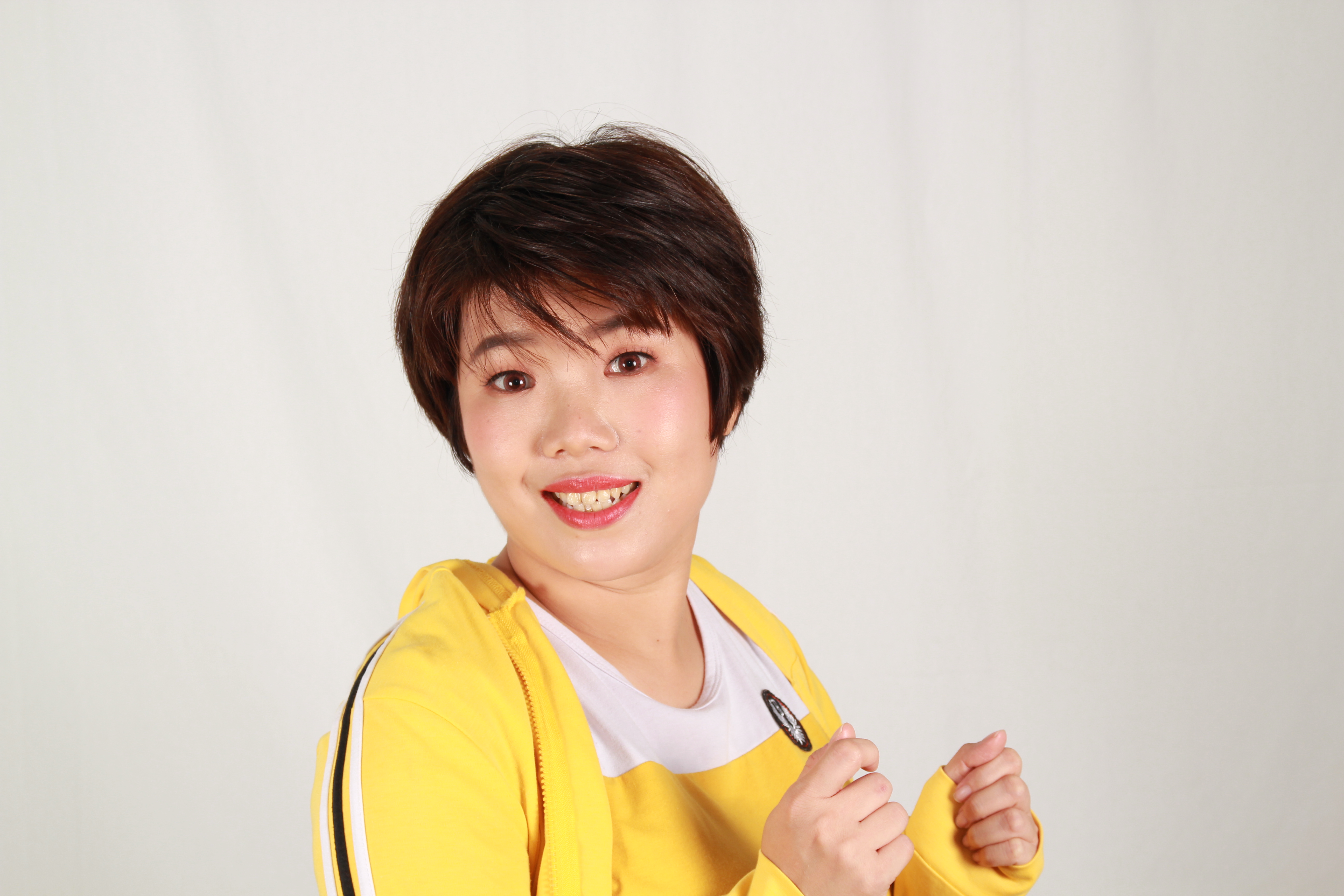 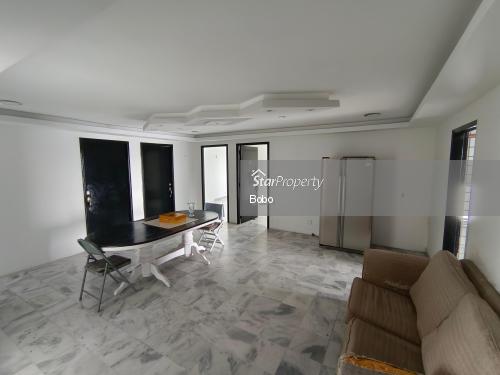 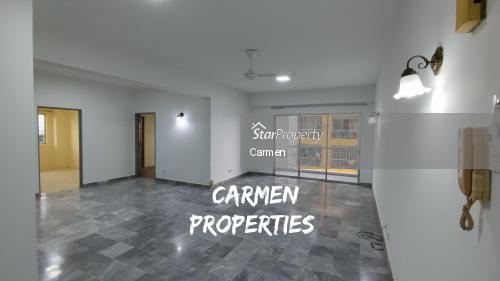