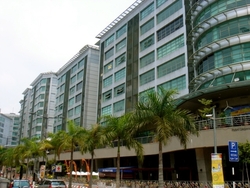 Solaris Mont Kiara (also known as Solaris @ Mont Kiara) is a commercial shop cum office development nestled in the posh Mont Kiara area. It is designed as a self-contained urban centre where one can live, work and play. It neighbours Kiaraville, Tiffani Kiara, La Grande Kiara and The Residence. Solaris Mont Kiara sits on a 12.71-acre piece of freehold land. Phase 1 of the development comprises of 3- to 5-storey shop offices that house a total of 79 units. Each unit is built with dimensions ranging from 24ft to 26ft widths and 70ft to 75ft depths. Phase 2 of Solaris Mont Kiara comprises of 3 towers of 8- to 10- storey office suites sitting on top of a two-storey retail podium housing 76 retail lots of 595 sf to 17,742 sf. Solaris Mont Kiara was launched in 2004 and recently completed in 2009. The units were launched from RM2.3 million for a 3-storey to RM4.6 million for a 5-storey. Meanwhile, the 2nd phase office suites were priced from RM349 psf to RM388 psf. It also comprises of a 4-storey basement car park. This modern commercial development features security features, MATV cable-ready, and Internet broadband and WiFi connections. The 2nd phase development is marketed and popularly known as SohoKL, an entertainment and dining plaza engineered for urbanites and socialites. There are plenty of clubs, bars, pubs and chic restaurants resides in it, including Schokolart, Michelangelo's Restorante & Bar M, Dubrovnik, Raw bar & Murmur Lounge, Afterhour, My Beauty Cottage and Envy Club. Besides F&B outlets, it has Cold Storage supermarket as its anchor tenant. Other big tenants residing in Solaris Mont Kiara are Raffles Furnishings, G.D.O Lighting + Furniture @ Desigva and Cre8 Records.In terms of accessibility, Solaris Mont Kiara is easily reachable via several major highways and prime roads. It is reachable from DUKE Highway, SPRINT Highway, Penchala Link and Jalan Duta. It is surrounded by affluent neighborhoods including Sri Hartamas, Damansara Heights, and Bukit Kiara.

The developer of Solaris Mont Kiara, Sunrise, is one of the most reputable developers in the country. Most of its developments have gained success to deliver good return to investors and also well-maintained. The company is listed in the Top Ten in The Edge Malaysia's Top Ten Property Developers Award for seven consecutive years from 2003 to 2009. Among its properties are Kiara Designer Suites, Mont Kiara Pines, 10 Mont Kiara, and Plaza Mont Kiara. Solaris Mont Kiara is strategically located in the affluent Mont Kiara vicinity. There are not many commercial centers compared to the number of residential located in the enclave. Besides Solaris Mont Kiara, the only commercial centre in Mont Kiara is Plaza Mont Kiara. But there are plenty of commercial centers located surrounding the area such as Desa Sri Hartamas, Solaris Dutamas and Plaza Damas.Up to this date, Solaris Mont Kiara is well known by urbanites and socialites as a city of dining and lifestyle. It is the place where you can meet all the owners of Ferrari, Maseratti and Porche gathering at the bars and restaurants. Nothing to shout for BMW 5-series owners, as the car is a very common sight in the enclave, seriously. Hence, we can say that Solaris Mont Kiara is specifically designed to target this high income group, which seems quite successful. The only complaints about Solaris Mont Kiara are narrow internal roads and parking issue. All internal roads in Solaris Mont Kiara are one-way lane and narrow, just fit for a car to pass by. If there is no parking, most motorists would probably opt to double-park or park indiscriminately. Like mentioned, most cars buzzing around here are BMW 5-series; hence, these luxury cars will usually get stucked and cause traffic jam. Solaris Mont Kiara is full of potential to become the commercial hub of Mont Kiara. Even though its price is currently hovering around RM600 psf, which is similar to those in the KL city centre, Mid Valley City and Bangsar, there is still potential for it to hike further. 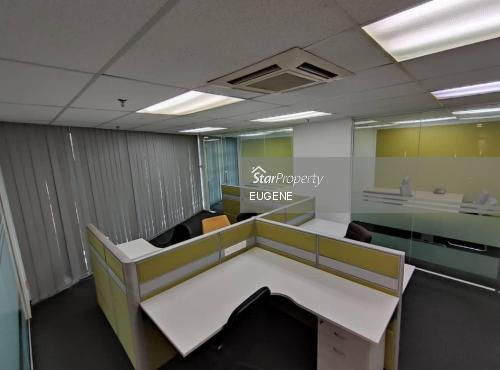 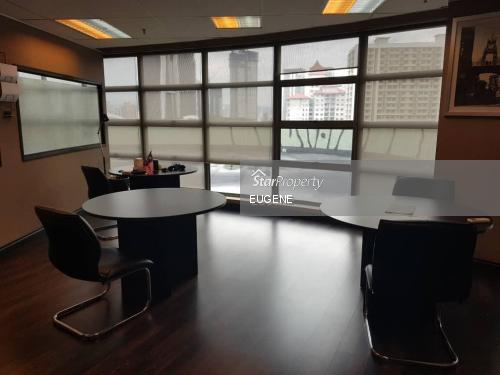 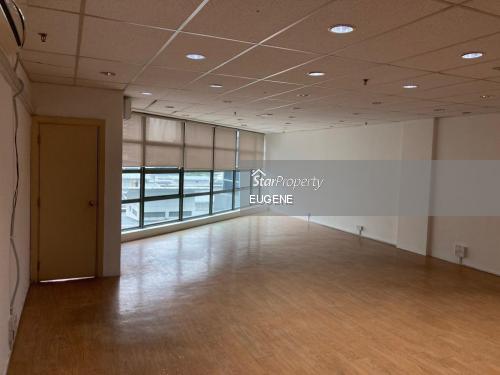