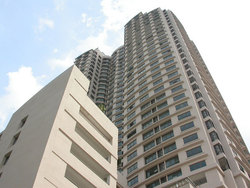 i-Zen Kiara II (also known as i-Zen Kiara 2 or i-Zen @ Kiara II) is developed by Ireka Development, the creator of the i-Zen series brand. The developer emphasizes on five principles which are Style, Service, Security, Sophistication and Soul. According to The Edge issue 354, i-Zen Kiara II is poised to command high return on investment. Moreover, Ireka Development is offering a living concept that combines the comfort of homes with a choice of personalized services as well as world class facilities. i-Zen Kiara II is equipped with a Montessori school, which is name as Children Discovery School. This school is mainly for pre-school and elementary children. However, this school is quite costly and it is said that it cost around RM3,600 per semester. Furthermore, concierge service is available at i-Zen Kiara II. According to a tenant that has lived at i-Zen Kiara II for a year, the concierge service is hotel-like. One can liaise things to concierge person such as guest reception and courier service.

Ireka Development is a reputable property development company, which has not only had completed developments in West Malaysia but also East Malaysia. One of Ireka Development's successful projects is Technology Park Malaysia in Bukit Jalil. Built in 1996, Technology Park Malaysia has become the center of Information Technology. i-Zen Kiara II is located at the entrance of Jalan Kiara, as well as near Sprint Highway. Due to proximity from highway, i-Zen Kiara II tends to have noise and pollution issues. Units that face highway are more likely to have these issues. The condominium is also located just opposite Plaza Mont Kiara. Thus, during August Jazz Festival, residents can enjoy music from the comfort of their home. Due to its location at the lowest point compared to other developments nearby, i-Zen Kiara II is in a bad drainage area. Furthermore, the condominium is situated at the entrance of Mont Kiara and thus not a very strategic location. It is said that many will not notice the entrance to i-Zen Kiara II, and will either drive pass by or make an abrupt turn, especially for first timers. If this is the case, there will be less potential buyers, as they tend to scout around areas and pick views before buying a property.Apart from the non-strategic location, i-Zen Kiara II has been given a thumbs-up by owners for its quality finishing and workmanship. It is said that the finishing quality surpasses the expectation of finishing quality from Ireka Development.Since i-Zen Kiara II is a serviced residence, hence all rates are naturally higher. This may cause reluctance from potential buyers/investors or tenants. However, since Mont Kiara is always flocked with professionals and expatriates, higher rates will not be an issue. Furthermore, Mont Kiara is the center of high class accommodations and lifestyles, where properties tend to sold out, even the most undesirable ones. Furthermore many tenants from older developments such as Mont Kiara Sophia, Mont Kiara Damai, Mont Kiara Bayu, Mont Kiara Pelangi, and Mont Kiara Pines have been shifting to newer i-Zen Kiara II, as the rental rates are almost the same. However, other newer developments such as i-Zen Kiara I and Tiffani Kiara may pose a competition to i-Zen Kiara II. Nevertheless, with the development of new shopping centers, One Mont Kiara, the market for all the developments in Mont Kiara will boost up. 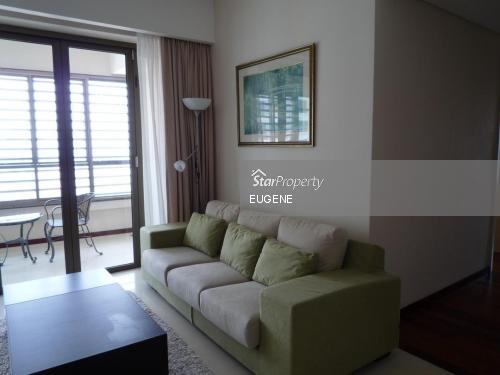 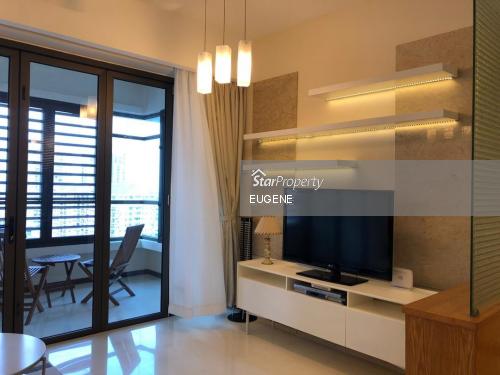 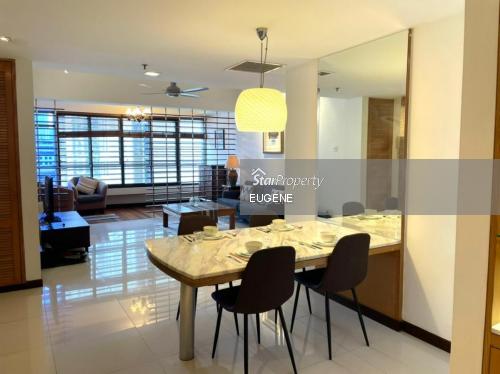 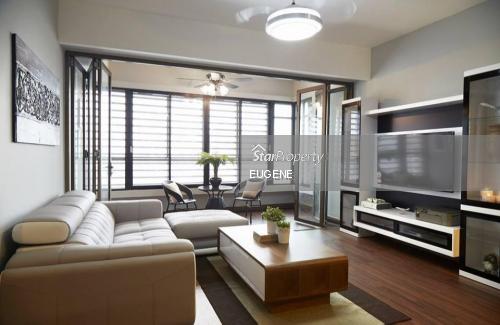 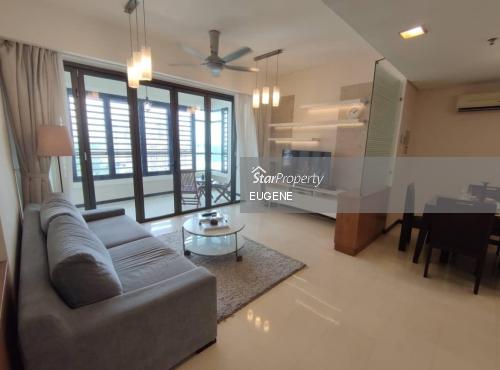