i-Zen Kiara I (also known as i-Zen @ Kiara I) is a compact condominium that is relatively affordable and offers less burden for long term investment. The condominium is developed by Ireka Development, the developer has not only owned property development in West Malaysia but also East Malaysia. Plaza Mont Kiara is within walking distance from i-Zen Kiara I. Further along Jalan Kiara, the Mont Kiara International School is located. This is fairly convenient for couples with schooling children. Furthermore, with the development of new shopping center, One Mont Kiara, shopping-spree can never be easier. Since i-Zen Kiara I is located near highway, it is fairly convenient for going in and out of Mont Kiara. i-Zen is a brand that is created as well as owned by Ireka Development. To fulfill contemporary lifestyles, Ireka Development developed the i-Zen brand with meticulous design. This meticulous design had gained wide recognition. There are 5 principles in creating i-Zen brand of lifestyles. The principles are five S's, which stand for Style, Service, Security, Sophistication and Soul. According to the spokesman for Ireka Development, i-Zen Kiara I was targeted at the young and active segment.

i-Zen Kiara I is located at Mont Kiara, and is fairly near to the Sprint Highway. Almost all units are either facing or angled with the highway, and this makes the units prone to dust and dirt from pollutions, as well as noise from busy roads. The exterior of the condominium is painted with yellow at the front and gray at the side and back. Most people would consider this color choice as hideous, as the color is prone to stain with the level of pollutions from ramps and highways nearby. It was suggested that i-Zen Kiara I should be specked with double-gazing, so as noise disturbance will not be an issue. However, all these are judged from the facade only. Furthermore, every walls in between each unit, there is reinforced steel which is quite a solid structure and more sound proof between units.Due to many other property developments such as Mont Kiara Sophia, Mont Kiara Damai, Mont Kiara Bayu, Mont Kiara Palma, Mont Kiara Pelangi, Mont Kiara Pines and and so on, Mont Kiara is bustling with cars and people. i-Zen Kiara I has commercial lots at its podium which leads to commercial activities that will create good traffic and activity within the area. i-Zen Kiara I is launched after i-Zen Kiara II. Due to previous satisfied buyers, i-Zen Kiara I is on demand. The subsale price is going from RM500 psf, and it is believed to continue to increase with the development of One Mont Kiara. Rental rates for other developments around the condominium are approximately the same. Due to this reason, many tenants from other developments move to newly develop i-Zen Kiara I. Mont Kiara is a location where most expatriates and professionals flocks to as the location is filled with high class accommodation and lifestyles. Thus, Mont Kiara properties tend to be sold out, even the most undesirable properties. However, i-Zen Kiara I will probably have competitor, as new developments are coming up, such as VERVE Suites. 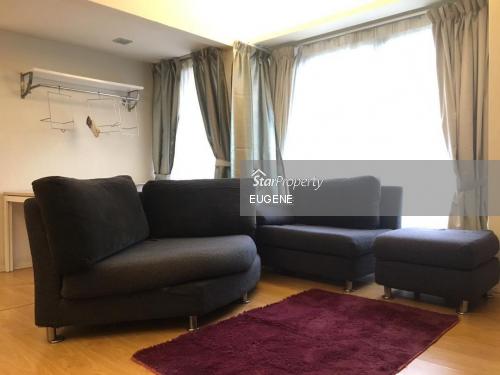 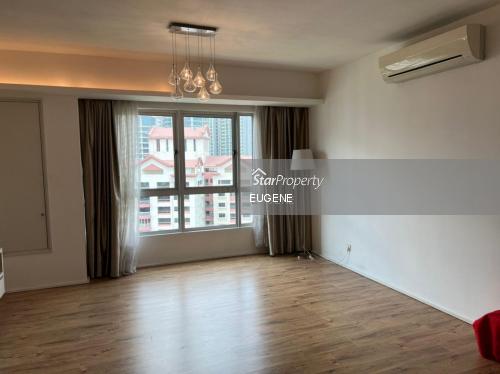 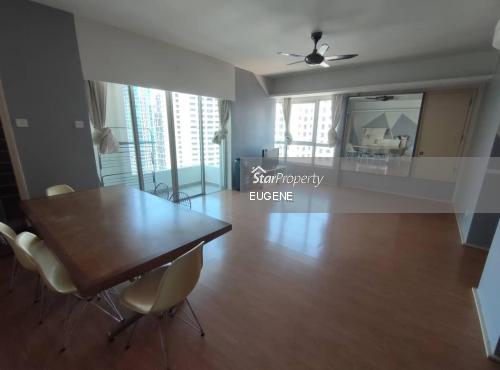 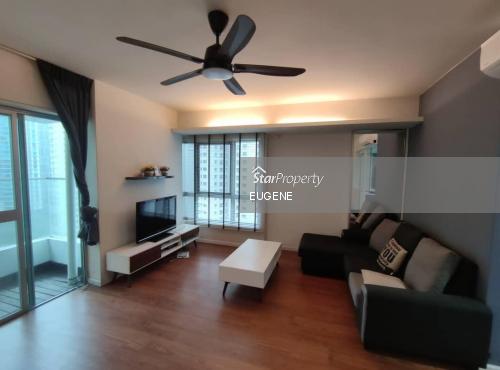 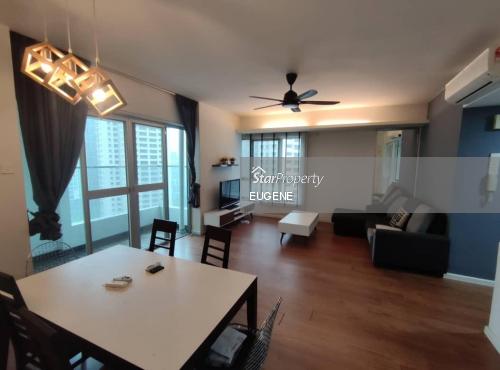 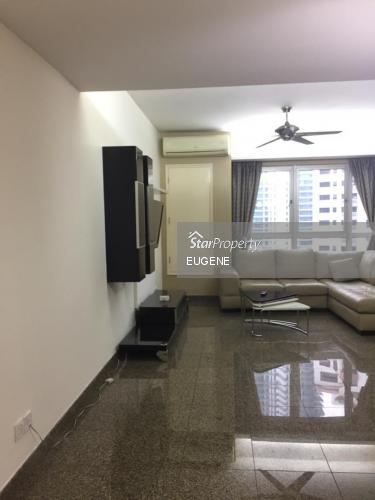 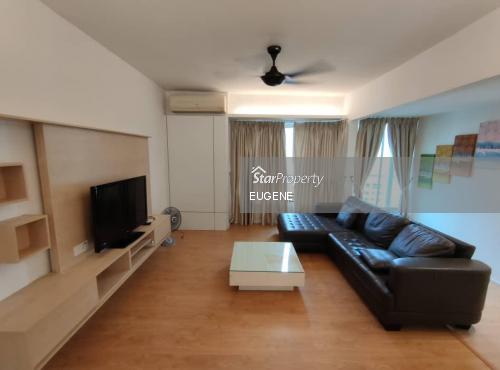 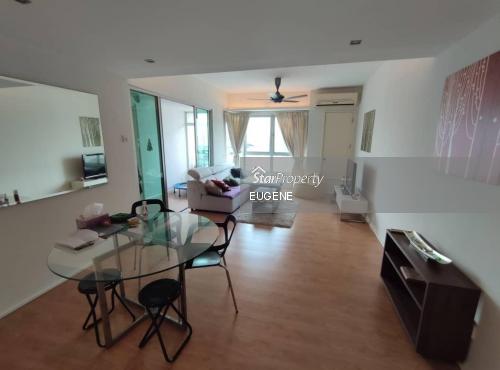 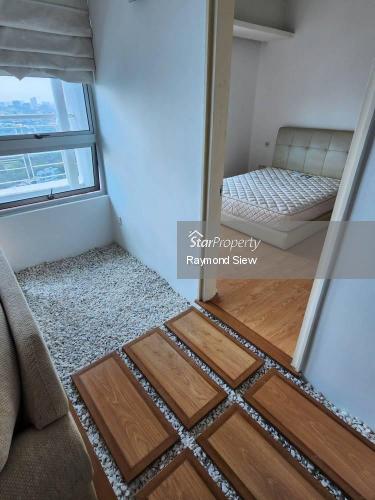