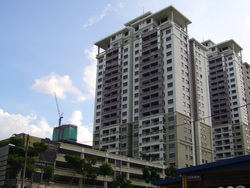 Casa Kiara I (also known as Casa Kiara 1) is a low density condominium located in Mont Kiara enclave. It is a joint venture development between Sunway City and Dijaya Corporation, which Sunway City is the builder while Dijaya Corporation is the land owner and project manager. Casa Kiara I comprises of twin tower condominium that consists of 223 units on a 3-acre land. It is located in between Kiara Designer Suites and One Kiara. Other immediate neighbors include Casa Kiara II, Hijauan Kiara, Kiara 1888, and VERVE Suites to name a few. It stands just a stone's throw away from Garden international School. Besides that, it is just located about 0.6 km from Plaza Mont Kiara that houses a number of cafes and restaurants. Also, Solaris Mont Kiara is not far away either. Each unit at Casa Kiara I is equipped with Cat 5E cabling for broadband Internet access. For air conditioner installation, it offers 3 phase wiring with 5 air conditioner points with concealed drainage piping. Each unit comes with 2 covered car park bays for normal units while penthouses are allocated with 3 covered car park bays. It features 24-hour security system with 3 tier security implementation at main entrance, car park access and lift lobby area. Its security feature is also enhanced by alarm system with panic button, Central Monitoring System (CMS) which is linked directly to the guardhouse and CCTV surveillance at main entrance.

Dijaya Corporation is a Bursa Malaysia Main Board listed company since 1992. Its core businesses include property development, property investment, property management, investment holding and manufacturing businesses. Past completed projects include Tropicana Golf & Country Resort, Tropicana Indah, Casa Tropicana and Tropicana City Mall. Casa Kiara I is located quite close to Kampung Segambut Dalam, as well as most of the residential along Jalan Kiara 3. But not to worry much actually, as there are Kiara 9 and One Kiara in between of Casa Kiara I and the village. The Garden International school is 2 minutes walking distance away.Casa Kiara I was delivered quite late to initial buyers, which it was supposedly handed over to them by November 2005, but instead it was completed in April 2006. Some claimed that the delay was due to repainting works for better color scheme.Even after the hand out date, not all units were sold out. There were still a few units left unsold. Some claimed that they still found sales promotion by the developer in September 2006 with loads of freebies, including 7% discount were offered for buyers. The units were selling starting from RM426,000 after discount and rebate.Due to this matter, loads of initial buyers had difficulties cashing out their investment after the development was completed. Even though the price offered by the developer was relatively 20% higher than initial launched price, but numerous freebies offered by the developer made their offer more appealing. Investment wise, its hovering around RM500 psf, and the prices is still much lower than the next door Kiara Designer Suites, which is located just beside Garden International School.The overall unit layout of Casa Kiara I comprises of 3 bedrooms plus 1 utility room. The bedroom sizes are quite decent, and the utility room is a good storage area. It is very rare chance to have 2 car parks in the Mont Kiara location with the size of 1,235 or 1,268 sf. This can be compared to just the next door condo such as Kiara Designer Suite, where 12xx sf only have 1 car park available. 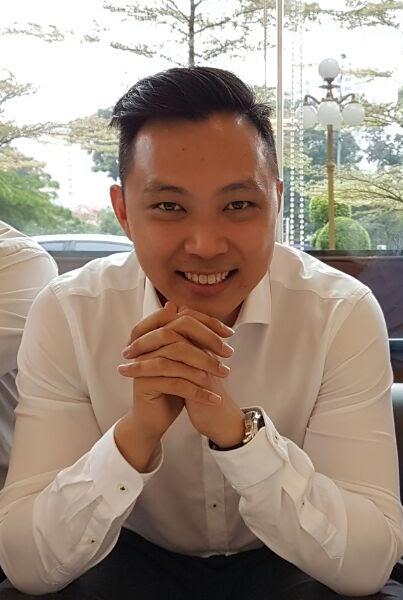 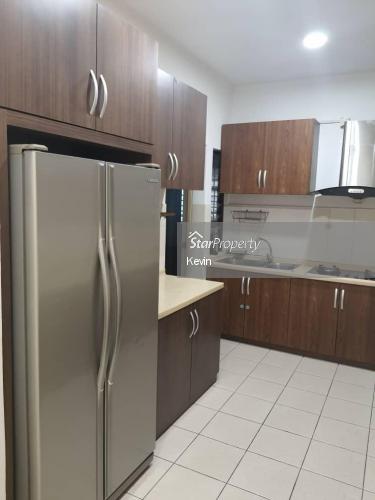