De Tropicana is a high density condominium nestled next door to Kuchai Entrepreneurs Park, in Kuchai. It neighbors Kuchai Avenue, Sri Desa, Brem Park and Bukit Gembira. This condominium comprises of a few 16-storey blocks surrounding its common facilities that sits on a triangle-shape leasehold land. The neighborhood of De Tropicana, popularly known as Kuchai Entrepreneurs Park, is well-known for its thriving commercial centres and rows of established shop lots. You can easily find a lot of kopitiams, (i.e. Old Town White Coffee, Old Kawan Kopitiam, Station One Cafe and Pappa Rich Kopitiam), banks (Maybank and CIMB), rows of restaurants and numerous specialty stores. There is a Shell petrol station that also roofs McDonalds and 7-Eleven located just a stone throw away. In terms of accessibility, the enclave of De Tropicana is well-served by extensive network of highways that connects to the city centre and the south side of Selangor. Those highways are Kuala Lunpur-Putrajaya Highway, Sungai Besi Highway and Kuala Lumpur-Seremban Highway. In addition, this vicinity can be easily accessible via Jalan Kuchai Lama and New Pantai Expressway (NPE). It is approximately 4km to Mid Valley Megamall, 8.2km to KLCC Twin Tower and 12.7km to Sunway.

In late 2007 till April 2008, the residents of De Tropicana have experienced two flash floods in four months. The second flood has damaged 4 cars where the car park was submerged in about 1 meter. The flood woe is believed to be caused by an on-going housing development and a highway construction works. The residents have forwarded their frustration on the authorities as well as the developer upon poor projects handling via a peaceful demonstration in April 2008. The problem might have been resolved since there is no more news heard since then. There was a break-in occurred on 12th April 2010 at De Tropicana. According to the investigation, the two young thieves were spotted wandering within the condominium since 1.50pm before the break-in at 2.40pm. The committee of De Tropicana Residents Association (DTRA) have responded quickly by checking the CCTV record as well as looking for the thieves all over the condominium. However, the thieves managed to escape.According to the KL 2020 Master Plan, there are 2 small plots of land have been earmarked for surau development near De Tropicana. Besides that, there is also going to be a fire station located just opposite the highways. It is afraid that these 'surau' and fire station developments will add more noise to De Tropicana, as currently residents are already suffering noise pollution from the highways. Besides 'surau' and fire station, there is also a plan to build a police station next to the Shell petrol station. 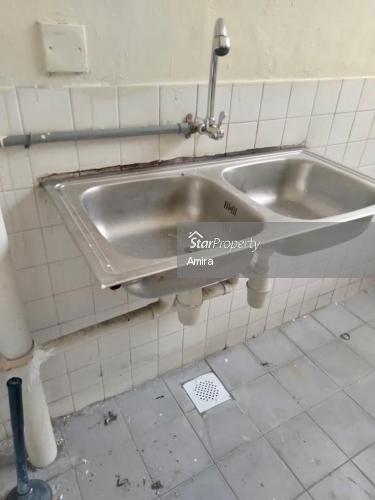 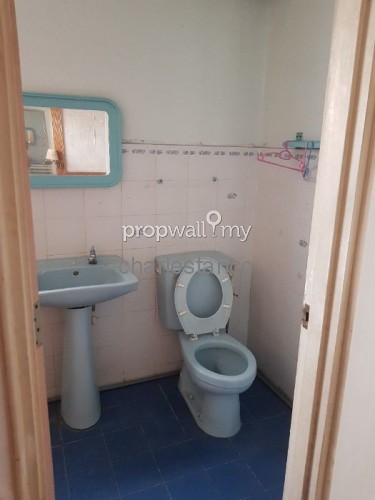