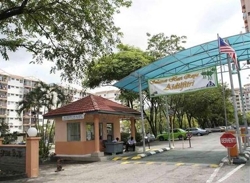 Brem Park is located in Happy Garden, off Jalan Kuchai Lama. The first phase of apartments were developed by Bertam Development in the area. The land is situated on leasehold property in the early 80's. The subsequent Phase 2 was completed later but sits on freehold land neighboring Brem Park 1. Easy access to major highways like the KL -Putrajaya Highway, KL-Seremban Highway and Pantai Baru Highway is only minutes away from Brem Park. Jalan Klang Lama is also just 6 minutes drive away, connecting commuters to places in PJ and Puchong easily.Taman Gembira or Kuchai area is also a gastronomical location with plenty of restaurants and cafes known to the residents and even those around Klang Valley. There are plenty of amenities as well to service the surrounding dense population. Banks, mini marts, petrol stations, and there is even a McDonald's which make up the conveniences nearby. Surrounding properties are Bukit Desa Condominium, Sri Desa, and Happy Garden Apartment.

Brem Park was developed by Bertam who subsequently acquired Brem Park Management who managed subsequent projects. The land area of about 1.19 acres is valued at RM9.2 million. Apartment units range from 750 sf - 1,700 sf; the largest unit being located in Block B. There are lifts to service each block. Blocks A & B are 7-storey high while blocks C & D are 8-storey high and each unit has a balcony. Brem Park Phase 1 is the higher density property of the two (Brem Park phase 2) developments. It has both covered and uncovered parking lots although most units come with just 1 parking bay. Due to the high density of residents, parking bays are insufficient as many households now own more than 1 car per unit. When it comes to facilities, there are many provided within the property and maintenance fees are justified as the common spaces are looked after well.A recent incident however, caused Brem Park to be highlighted in the newspapers. A landslide occurred at neighboring property development by Akisama end of April 2011 which caused a retaining wall to collapse on cars at the condo has caused fear and worry amongst residents. Their request to City Hall to protest against the development of the neighboring land earmarked for a condominium project was not heeded, and many feel that soil erosion and failure of the retaining wall and landslip cause the damage to 6 cars along Block D of the property. City Hall assured that the matter would be looked into. The residents of Brem Park in the meantime are seeking immediate repairs and action from Kuchai Entrepreneurs Park 2. An earlier petition for a stop-work order on the proposed condominium project was also made in view of possible traffic congestion to the area. Jalan Selesa Dua is a windy narrow road and residents and tenants of Brem Park also park along both sides of the road which adds to the congestion. Worries were that once the new condominium project is completed, more cars and flow of traffic will increase substantially. The management and resident committee at Brem Park seems to be very active and involved in upgrading the living conditions at the property. The latest improvement is that 24hr CCTV monitoring is currently being installed (May 2011) in all blocks, all levels at all common corridors to further enhance security on the property. Residents are asked to provide feedback to the management and all grouses will be looked into. 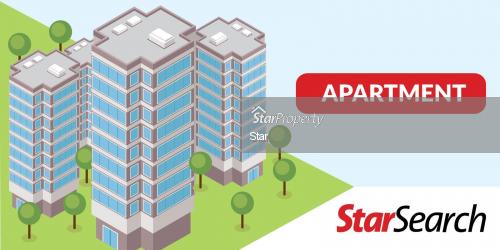 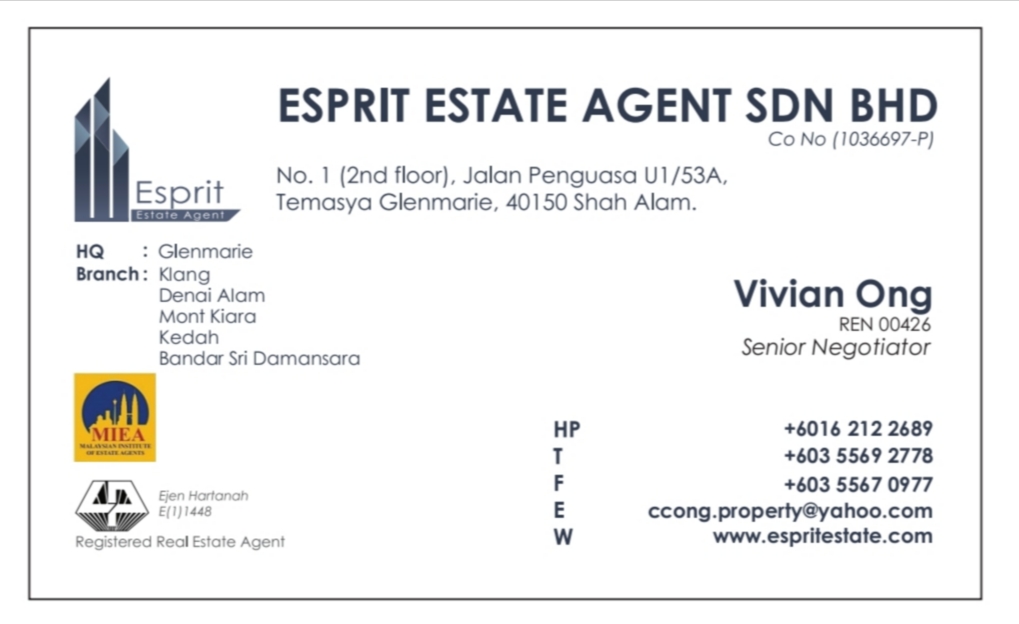 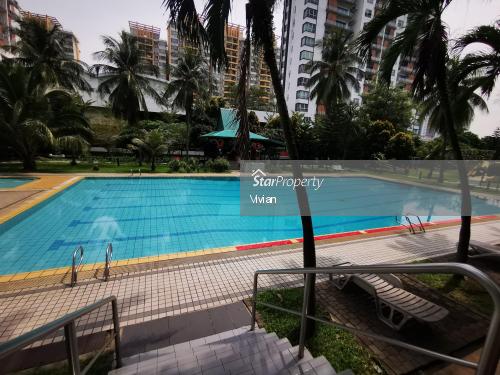