Bangunan Choo Cheng Khay is situated near the golden triangle and hence, traveling to major shopping centres, commercial buildings and even the famous Petaling Street is a breeze. Residents staying on the higher floors can also enjoy the panoramic view of the National Palace as well as Kuala Lumpur city centre skyline. Although this building has been there for quite some time, there has been refurbishment works done which include a new coat of paint. Not only that, the security has been beefed up as the foreign workers who want to enter the premise are required to scan their finger prints. However, there were complaints that there are many foreign workers disrupting the residents as they talk too loud at the corridors. There are also prostitution activities going on in that apartment and some of the residents are not fond of that. Some of the units are also rumored to be haunted as there were several cases of people committed suicide in the apartment. 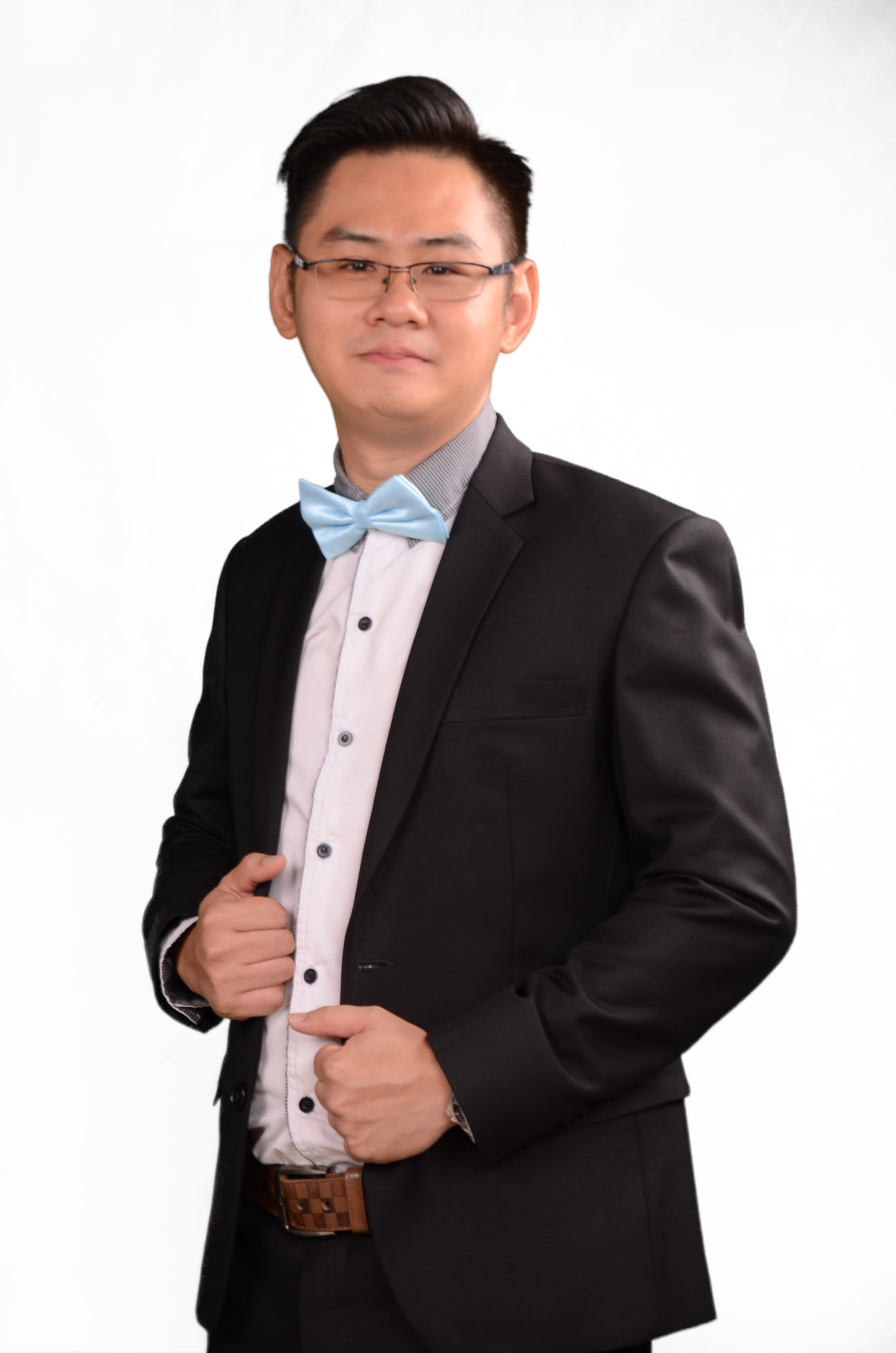 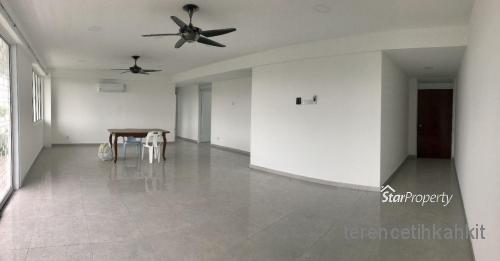 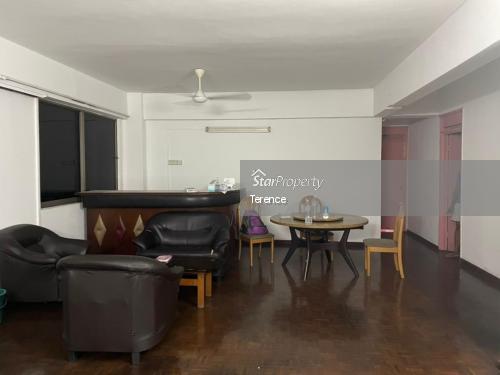