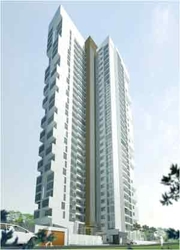 Residensi Kia Peng (also known as Twelve Kia Peng) is a new residential development that takes place at the prime location of KLCC. It is a single block of 30-storey luxury condominium standing on a very large land area and housing only a total of 54 units. Residensi Kia Peng holds a good location as it is located at a peaceful and quiet residential environment along Jalan Kia Peng, and yet close to the flourishing city center. As the name mentioned on the condominium, we know the developer of this project is Twelve Kia Peng. Since there are only 54 units over a single 30-storey building, one can expect each floor of this condominium to accommodate 1 - 2 units with the panoramic of Kuala Lumpur city view. The built-ups will be ranging at least from 3,000 sf to even larger 5,000 sf. All units are only for lease and NOT for sale. By living in Residensi Kia Peng, one will have no to worry about the issue of facilities and amenities, as it is just located in the heart of the city where most of the shopping malls, retails shops, restaurants, commercial centers, entertainment hubs, banks, medical centers, hotels and so on can be found here easily. Moreover, it is neighboring with other affluent residences namely Idaman Residence, Marc Service Residence, One KL, Park Seven and The Binjai. Residensi Kia Peng can be accessible easily through major roads and highways namely Jalan Ampang, Jalan P.Ramlee, Jalan Kia Peng, Lebuhraya Bertingkat Ampang-Kuala Lumpur, Federal Highway and so forth. Apart from that, there are public transportation accessible here such as taxi, Rapid Bus, Metro Bus and LRT which can link you to other townships conveniently.

KLCC has been a much sought-after and popular residential area among city-loving people. It is the only place that is fully developed as a concrete jungle where you can see the surrounding that are filled with luxury and modernly designed tall buildings as well as some greenery scenes and landscapes. Since it is located in the heart of the city, it undoubtedly comes with heavy traffic congestion problem at most of the hours. There are a lot of commercial activities in the area of KLCC, which attracting many expatriates to gather and live around here. This is the reason why condominiums in KLCC are becoming popular among properties in Malaysia and they are normally priced from RM1,000 psf and above.
我们正在努力中。敬请期待我们将为您献上最全面的物业评论! 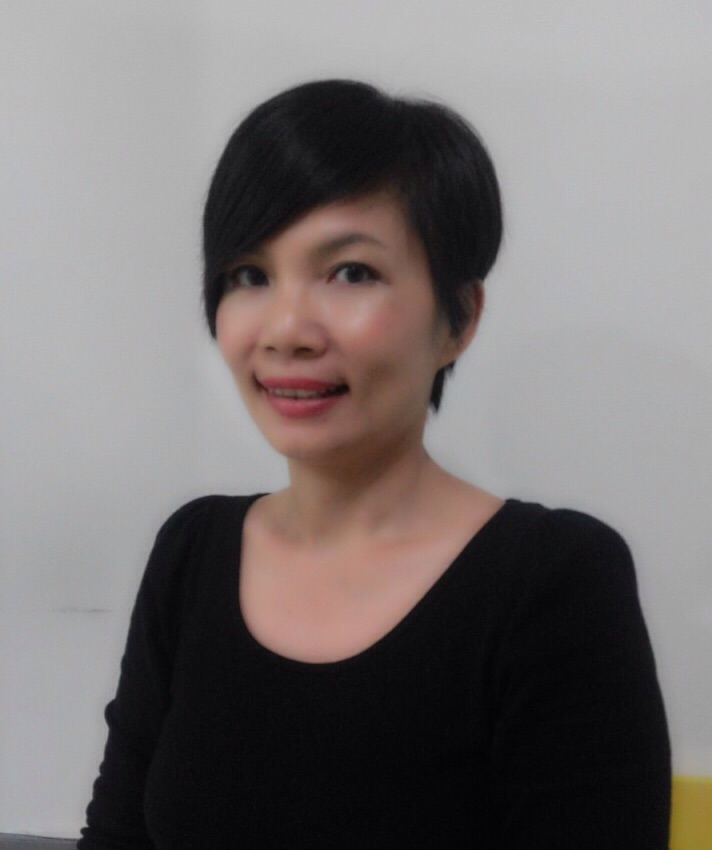 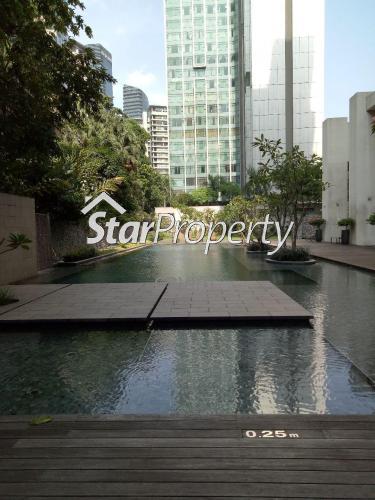 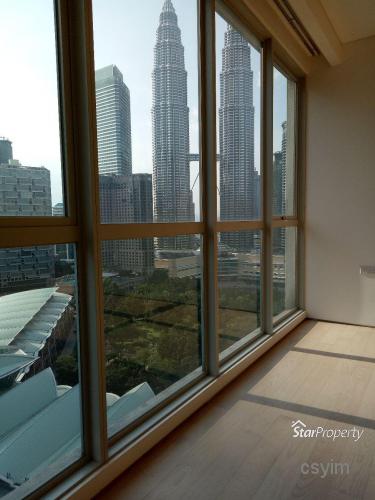