Panorama is a new and sleek condominium development located in the KLCC enclave. It is named Panorama because of its fan design and floor-to-ceiling windows on all units, that offer panoramic view of Kuala Lumpur skyline. Its immediate neighbours include D'Mayang, Hampshire Residences, Mayang Court and Hampshire Park. Panorama comprises of two 33-storey blocks that consist of 223 apartment units with built-up sizes from 592 sf to 1819 sf. Tower A, located near the entrance, has three wings and each wing comprises a unit per floor. Tower B comprises of four wings, which two wings comprise 2 units per floor, and the remaining comprises a unit per floor. Units at Panorama are launched from RM750,000 to RM2.37 million. It was launched in mid-2008 and scheduled to be completed in March 2011. Its layout features open-plan layout. All units are built with full height windows with marble and timber flooring. Each unit is furnished with white colour furnishing and air-conditioning system. Attached bathroom in the master bedroom is separated into three sections, for bath, shower and vanity. Lush amenities are available surrounding Panorama. It is just minutes of walking away from Suria KLCC that houses dozens of apparel and branded stores, chic restaurants and fine dining as well as Cold Storage. In addition, Avenue K is also just a few steps away from the condominium as well. There are several eatery spots nestled within close proximity from the condominium such as The Smokehouse Restaurant, The Deccan, Stadium Negara Restaurant, Pelita Nasi Kandar and Chef Choi Restaurant. Besides recreational facilities at Panorama, residents here are lucky to have a big recreational garden, KLCC Park, located few meters away from the condominium. In addition, Royal Selangor Golf Club and Royal Selangor Polo Club are just few kilometres away from the area. There are several embassies nearby such as The Republic of Ecuador Embassy, Morocco Embassy and Kenya Embassy. In term of accessibility, it is easily reachable from Jalan Mayang which is well connected to Jalan Ampang and Jalan Yap Kwan Seng. Alternatively, you can opt for LRT from KLCC LRT station which situated meters away.

The developer of Panorama, UOL Group Ltd is a Singaporean-based award-winning developer. The company was founded in 1963, and since then have won several awards such as the FIABCI Prix d'Excellence Award, the Aga Khan Award for Architecture, President's Design Award and being in the top 5 finalists for the International Highrise Award. Its remarkable previous projects include Pavilion 11, Regency Suites, Twin Regency and The Sunshine to name a few. Panorama tag price is among the most expensive ones in the country. It starts from RM1,267 psf, far from the today's KLCC market price of around RM1,000 psf. Even the newly launched St Mary Residences is tagged around RM800 psf. Its immediate neighbors, Hampshire Residences and 2 Hampshire, are tagged at RM900 psf and RM850 psf respectively. There is a growing concern of over-supply in the vicinity. There are a handful of on-going and planned residential developments in the vicinity, even though there are plenty vacant units on completed ones. Plus, occupancy rate of most condominiums in the area has not even reach 50%. 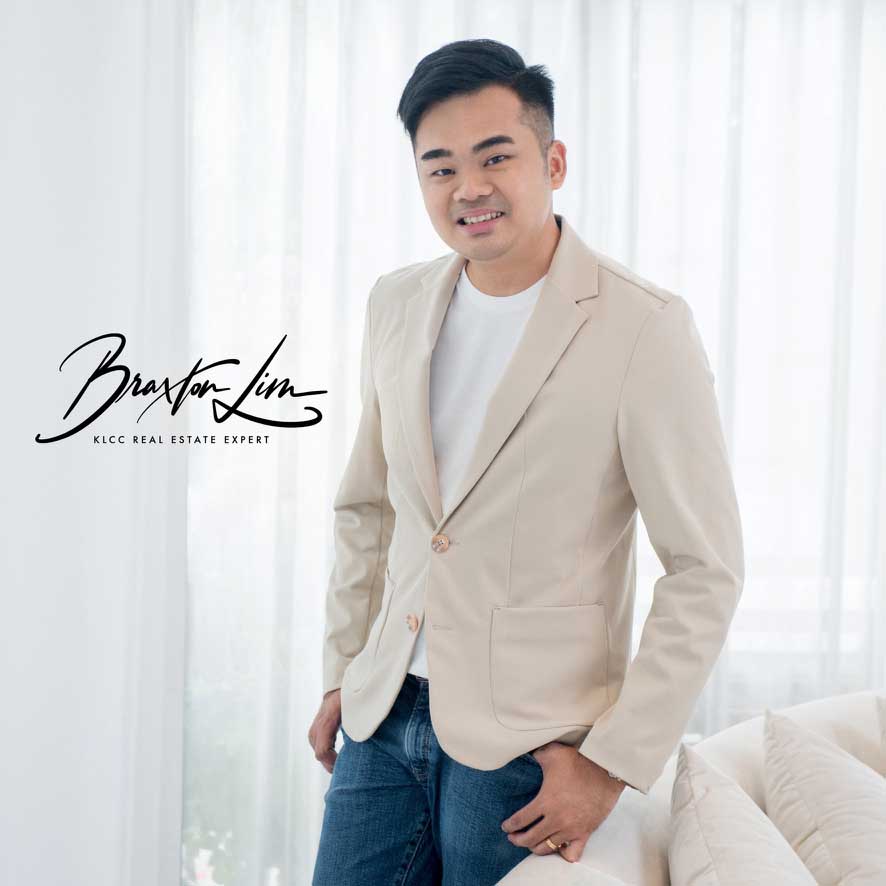 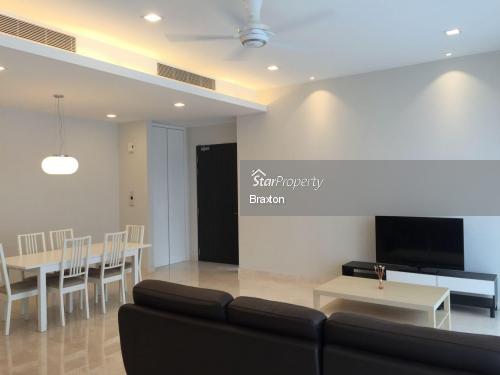 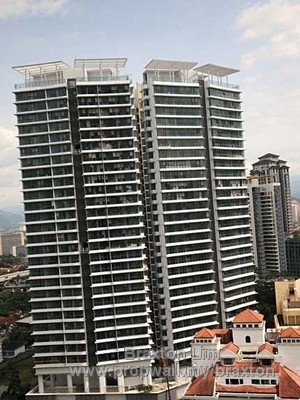 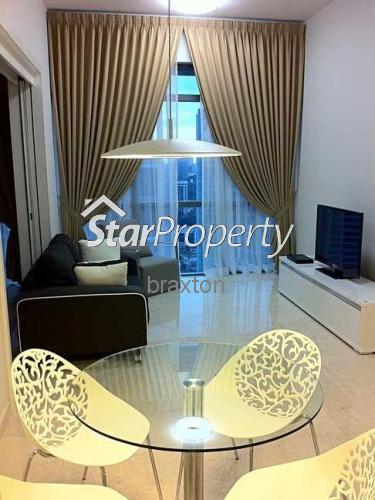 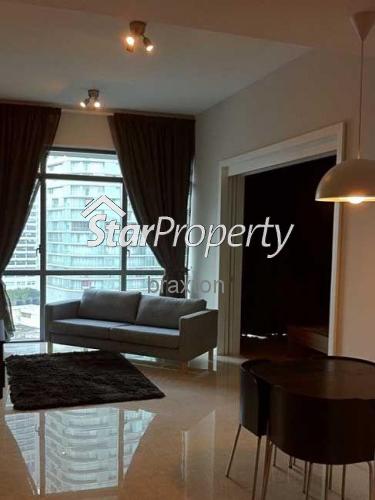