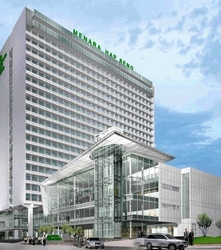 Menara Hap Seng (previously known as MUI Plaza) on Jalan P Ramlee is a prestigious commercial office building in the Golden Triangle of Kuala Lumpur. Close to the KLCC Twin Towers and KL Tower, it is in the buzzing presence of Bukit Bintang. Formerly known as the MUI Plaza, it was acquired by Hap Seng in 2004.Menara Hap Seng was built in the mid-1970's. It is situated on freehold land, and has undergone a major facelift to fit into today's modern design with a new stunning facade and modern interior design. There are 22 floors in this building including the ground floor, but only 21 of these levels are actually corporate suites. Menara Hap Seng also has a Podium Auditorium & Conference Centre (PACC) which is a boutique conference centre which has an auditorium with a maximum capacity for 300 people. There are also two seminar rooms which can fit under 220 guests, as well as a VIP room. An exhibition gallery is also available on the first floor and the roof garden is also available for rent, which is great for cocktail parties.There is also a forecourt with water features, landscaping, 3 levels of alfresco dining, retail outlets and more. The functional floor layout is about 13,000 sf per floor. Other than this, there are 6 passenger lifts, a service lift, new air-conditioning system, upgraded fire safety alarms complete with smoke detectors and sprinklers, and 24 hour security and surveillance system. There are also 2 levels of parking, and there are more than 300 car parking bays.As Menara Hap Seng is on Jalan P Ramlee, and in between Jalan Sultan Ismail and Jalan Raja Chulan, Menara Hap Seng is easily accessible to anyone. All modes of public transportation also service the area, such as the Raja Chulan Monorail or the Bukit Nanas Monorail stations. The nearby vicinity includes the Shangri-La Hotel, IMC Office building, UBN Tower, The Weld, and Hap Seng Star's Mercedes-Benz Autohaus.

Formerly known as MUI Plaza, it has revitalised and upgraded itself to the modern looking Menara Hap Seng. As the name suggests, the anchor tenant here is Hap Seng, which moved to its new headquarters in 2004. As the PACC is in a central area of the city, and is near many of KL's top hotels such as the Shangri-La, Pacific Regency, and the Crowne Plaza, it is an excellent place to hold conventions or product launches on a smaller scale without having to pay the extreme cost of holding it at the Kuala Lumpur Convention Centre which is also close by.The Podium area of Menara Hap Seng is a good fit for the area, as it provides workers both within the building, and close by to enjoy a good meal with colleagues or clients, or just relax with a massage treatment after a hard day's work. Current tenants include Brussels Beer Cafe, Cigars Lounge, Dessert Bar, Maybank, Starbucks, CIMB, a florist, specialist golf store, and much more. As a result, other prospective businesses will be in good stead with many excellent lifestyle-related tenants around. As for renting the office space, Menara Hap Seng is an excellent place especially with its modern facelift. Although there are many other office spaces to rent, it is well located and perfect for greeting clients. 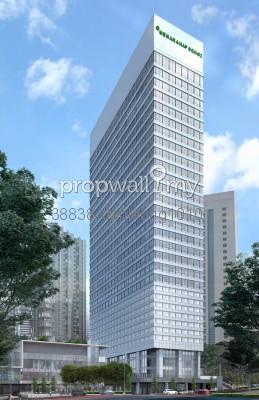 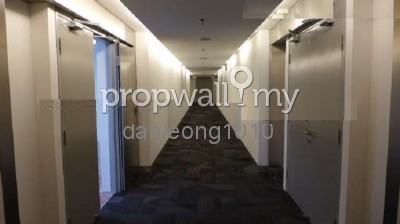 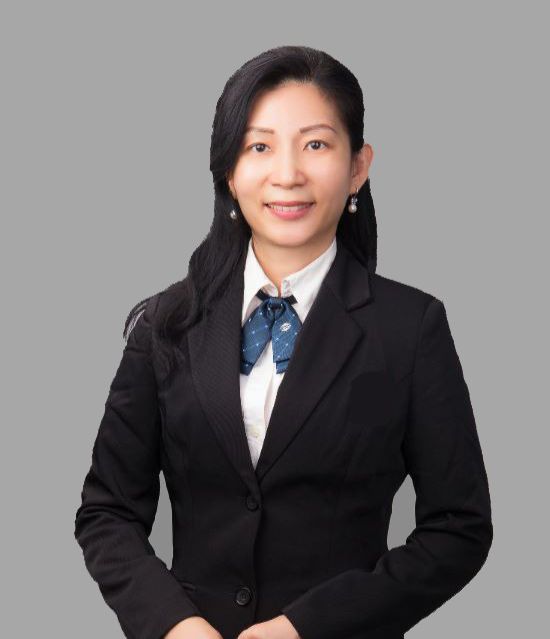 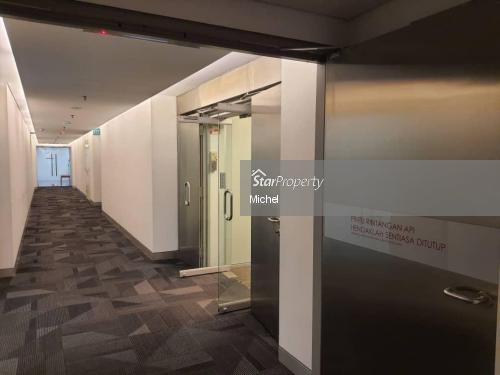 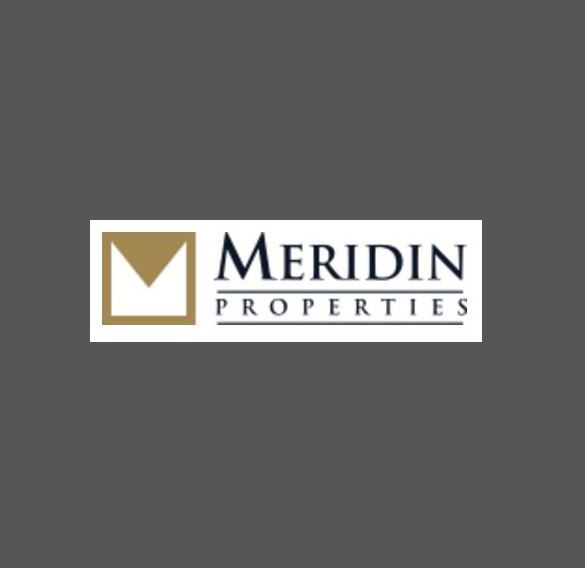 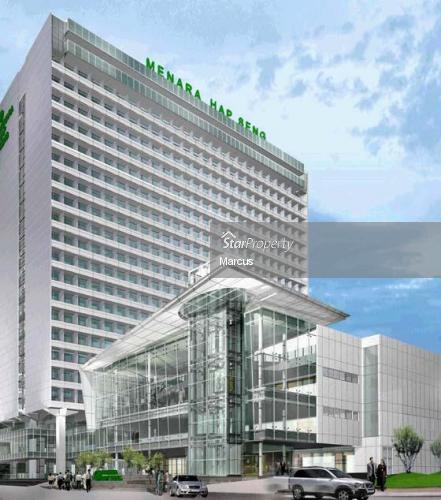 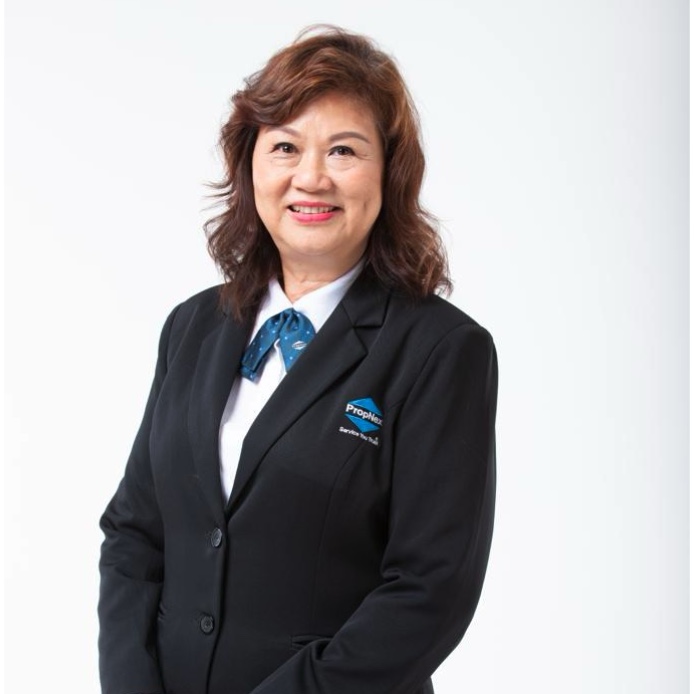