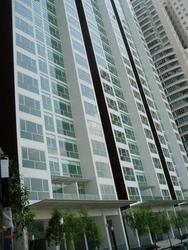 Suasana Sentral Loft (also known as The Loft) is located at KL Sentral transport hub and smacked in between of Sentral One office block and Suasana Sentral Condominium. It was completed in 2008 and was fully sold out, where 40% of the buyers are foreigners and expatriates. The project was launched early 2005 and start occupied by June 2008. When one says KL Sentral, convenience might be the first word that comes in your mind. It is the main transportation hub and a center that has everything for you. Suasana Sentral Loft is the ideal home for working professionals on the go and enjoys modern city living that are super convenient. Can you imagine, it is just 5 minutes walk from Suasana Sentral Loft to KL Sentral transport hub that houses a Putra LRT station, KTM Komuter train station, KL Sentral Monorail station, Express Rail Link (ERL) and City Air Terminal (KL CAT). You can even find cab around here easily.The facilities are comprehensive enough for the kind of residents that stays in Suasana Sentral Loft. Equipped with 50 meters infinity pool with piped in music for the avid swimmers (it was said that the piped in music is the first in Malaysia), outdoor Jacuzzi for relaxing moments, indoor & outdoor children playground, BBQ pits, and reflective pool. There are also sky club located at level 38th of Tower A, function rooms, sky gym and lounge. The sky gym is really interesting as your workout is surrounded by glass windows where you can cycle and enjoy the views at the same time. There is also an intimate Sunken Bath for 2 in master room with beautiful transparent glass wall is a standard feature for each unit.

After the successful Suasana Sentral Condominium, the 600-unit Suasana Sentral Loft follows its suit by being one of the highly sought after properties in the city center. It is not surprising that Suasana Sentral Loft manages to charm investors and tenants, largely due to its design and concept, which not many high end condominiums has yet. A loft is basically a unit with double volume ceiling at the common area, where the upper floor overlooks the lower level via some railings. However, despite of the design popularity, not all are approved of its conceptual settings, especially the older crowd who may think that being as artsy like this might be hazardous to children and the void area is a real waste of space. The good thing about Suasana Sentral Loft is having full height windows in every unit is the maximum natural lights entering the unit. However, 348 Sentral (Shell Office) is in the midst of construction, once it is fully completed units facing Jalan Tun Sambathan will be fully blocked both in view and sun light. Furthermore, 348 Sentral will stand taller than Suasana Sentral Loft, judging from the mini model buildings. Units facing buildings parallel to Plaza Sentral are mainly 1 or 1+1 bedroom which has buildings as their window view. One concern that some particular buyers seemed to have is the lower and smaller units facing KL city are potential to have the old roofs of Brickfields' shop houses and other old buildings as their view. This is indeed a sore sight for some, though with 348 Sentral this will not be the case, which probably be taken as bad news for owners of units facing pool, these units will naturally be shielded from natural sunlight. Those larger units of block B facing pool would be the worst hit as it is closer to 348 Sentral and hence suffer more natural lighting. It is quite odd to have two beautiful towers jutting out of the old town of Brickfields, which will take time for people to actually get used to the luxury sight amongst the dodgy back lane or alley. This will no longer be the case once 348 Sentral is completed by 2012. However, despite of the doubts, Suasana Sentral Loft is still a place worth your investment. Just imagine that the capital appreciation has already seen some gain so far from around RM350 psf (after discount) to about RM550 to 600 psf now. Construction work for a commercial complex has just begun right in front of the condominium. This might cause noise disturbance to some, but who cares, since majority of people who stay there should be out for work during daytime. Besides, once construction past piling work, noise disturbance should be minimal. The real concern of Suasana Sentral Loft is actually, once the building construction is complete, certain units might have their views blocked. And in the meantime be prepared to put up with poor air quality and at least daily vacuuming and dusting of the floor if one leaves windows open. To date, Suasana Sentral Loft is fully sold with probably a few potential rentals from the investors. Interesting part is, there are short term leases at Suasana Sentral Loft, targeted for those foreign businessmen and visitors who would enjoy a few months stay in Malaysia with luxury and convenience. 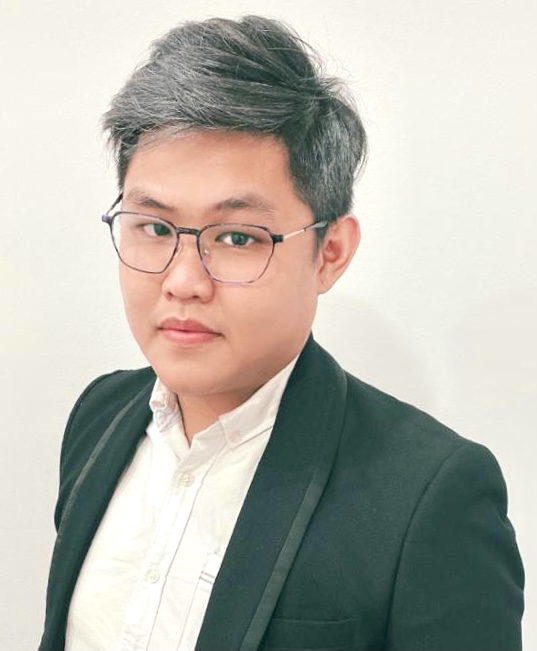 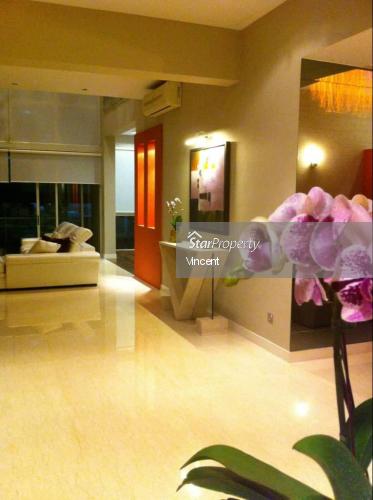 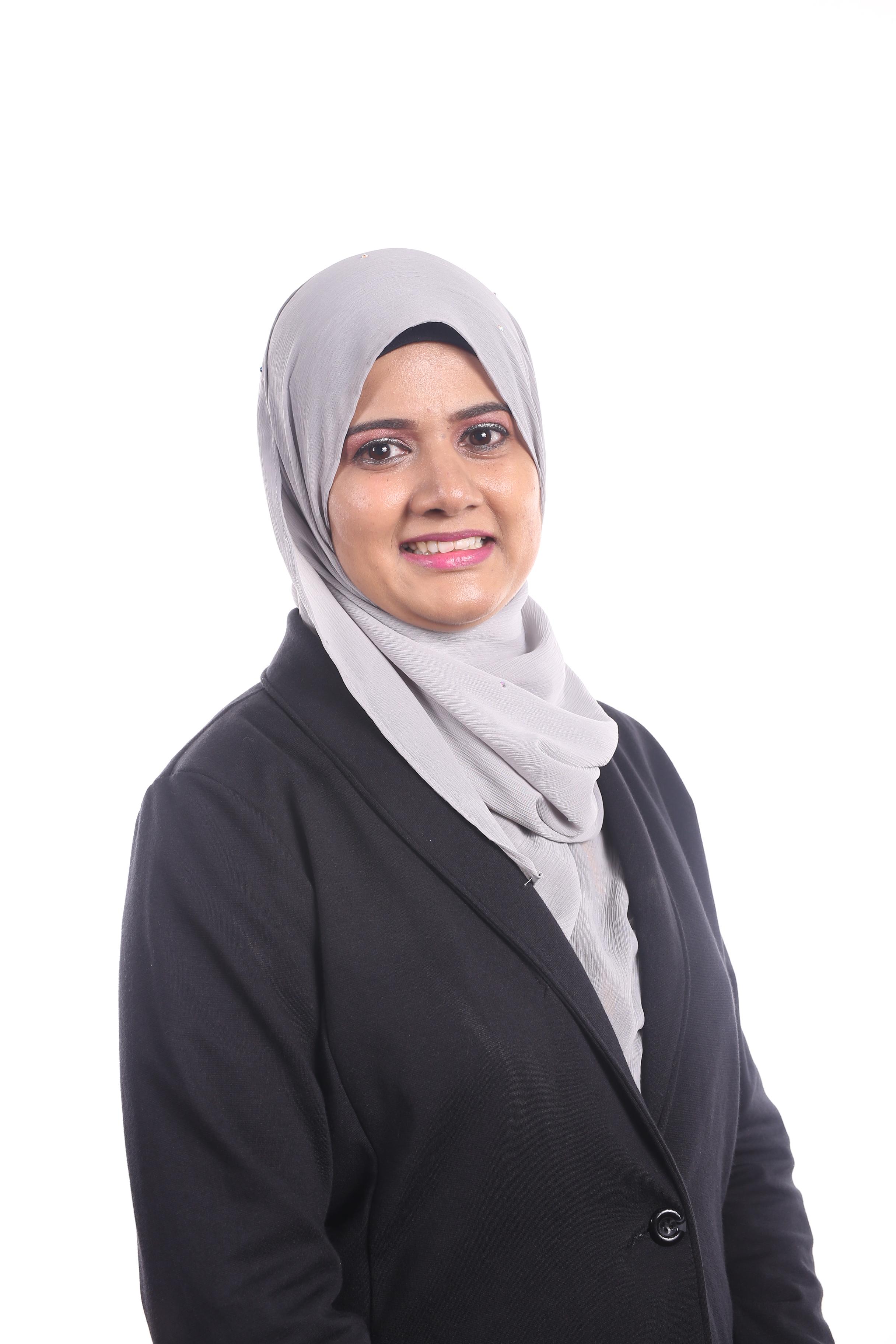 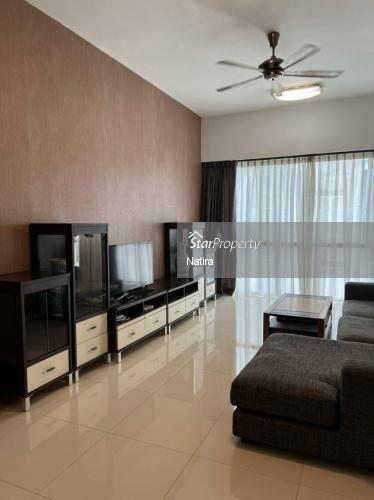 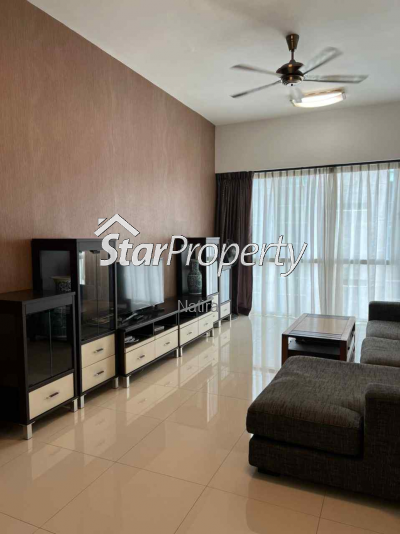