Quill 7 (formerly known as Tower D and Quill Sentral) is a high-tech grade A office tower located at Lot J, KL Sentral. This 115m high modern building is well-designed with steel and glass for its facade. Quill 7 is majorly used as the headquarters of Quill Capita Trust Office, and the rest is available for lease. It is equipped with state-of-art IT infrastructure and awarded the Multimedia Super Corridor (MSC) status. Quill 7 is one of four office towers built on Lot J, previously known as Tower D. The other 3 towers house the headquarters of United Engineers Malaysia Berhad (UEM), Malaysian Industrial Development Authority (MIDA) and Companies Commission of Malaysia (SSM). Adding to the four office towers at Quill 7, there is a 6-storey lifestyle centre building, named Sooka Sentral, that will house a fitness and spa centre, business centre, food court, restaurants and alfresco dining facilities. In terms of accessibility, no building can be better than the ones located within KL Sentral intelligent city. Quill 7 can be easily accessible via KLIA Express Rail Link, KLIA Transit, Rapid KL LRT, KTM Komuter, KTM Intercity and KL Monorail. In addition, Quill 7 is just 4km to KLCC Twin Towers, 8.8km to Mont Kiara and 14km to Sunway. There is an extensive network of roads and highways surrounding it including Jalan Bangsar, Jalan Damansara, Jalan Syed Putra, Jalan Tun Sambathan, Mahameru Highway and Federal Highway.

Quill is a reputable property player, with a number of fancy developments in our country. It has acquired a number of properties around Klang Valley as well as Cyberjaya. This Quill 7 development is done in a joint-venture with its business partner, CapitaLand. They have a good business relationship as they are â€˜married’ under Quill Capita Trust (QST), a real estate investment trust (REIT) company that undertakes a few properties in the country. There are 10 Quills buildings nowadays (named from Quill 1 to Quill 10 with missing 6), including IBM building (Quill 5) in Cyberjaya, HSBC building (Quill 10) in Section 13, Wisma Technip, part of Plaza Mont Kiara and Quill 9 along Jalan Semangat.There are several complaints heard regarding its parking, which is insufficient for the staffs and visitors. Considering that this building is located within KL Sentral development, it should be forgiven. 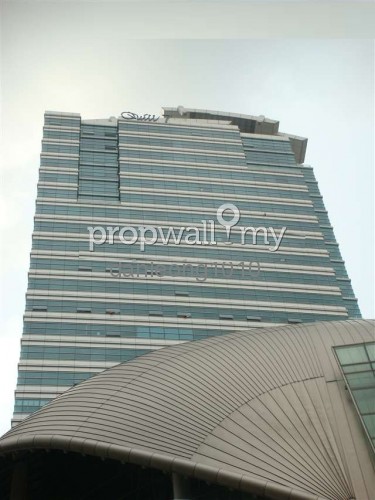 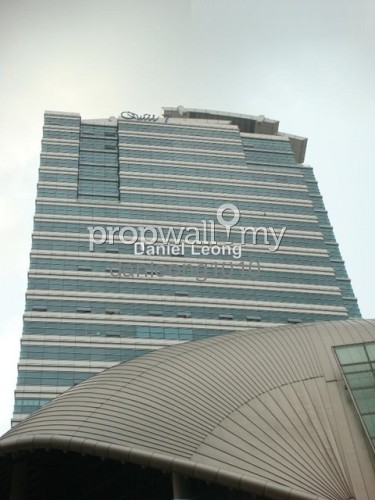