Plaza Sentral is the personification of the ultimate strategic location for business, which offers office on the periphery of the central business district. It has superior telecommunications facilities and excellent access routes. It attracts a large number of IT-based companies, service-related companies, legal firms and insurance companies. Furthermore, Plaza Sentral is famous as a business hub with various multinationals as tenants. It consists of two phases which are Phase 1 (3 blocks) and Phase 2 (4 blocks) of premier office suites. While Phase 2 is also home to Kuala Lumpur Sentral's technology businesses under its MSC Malaysia Cybercentre Status.As for surrounding area, Plaza Sentral is located within the heart development of KL Sentral. Besides office building which also are part of the development are One Sentral Tower and CIMB HQ. Furthermore, there is a well known transportation hub which is Stesen Sentral. This new commercial building is adjacent to various types of public transportation such as KLIA Express Rail Link, KLIA Transit, Rapid KL LRT, KTM Komuter, KTM Intercity and KL Monorail services to provide intercity links and direct links to the KL Internatinonal Airport, only 1.5km from Kuala Lumpur central business district.

KL Sentral is a world-class development specially designed with "City-within-a-City" concept. It has a total gross development value at an enormous RM11.7 billion. The location of Plaza Sentral does not need any further information, as it is one of the most significant areas in KL Sentral. In fact, it is a bustling commercial tie with office towers, retail centres, next to 5-star hotels such as Le Meridien and Hilton. The concept of Plaza Sentral is futurist-holistic, and its design reflects with cutting-edge technology blends seamlessly with a well-planned layout of spacious plazas, indoor courtyards, sidewalk cafes, shops, restaurants and numerous pedestrian walkways. Throughout, artistically landscaped greenery and buffer zones add to a sense of harmony. There is a central electrical distribution system at Plaza Sentral. The objective of having this is mainly for self-sufficient power generation. In terms of civic functions such as collection of waste and water supply are handle by the latest and most competent systems. 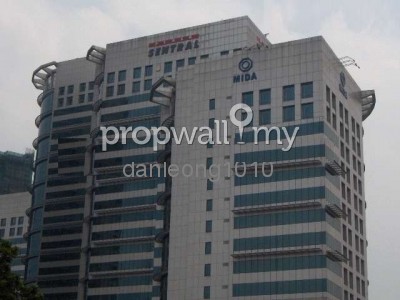 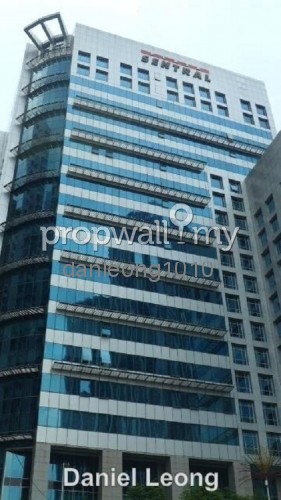 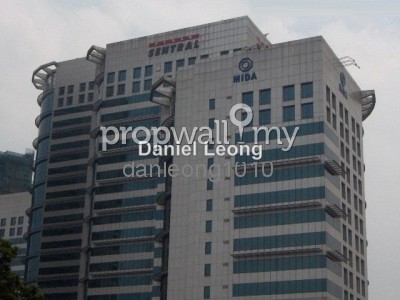