Taman Bukit Desa is a landed residential development located within the matured neighborhood of Kepong. It can be found within close proximity to various other developments which are largely similar, namely Taman Ehsan, Taman Usaha Jaya, and Taman Wangsa Permai.Taman Bukit Desa comprises mainly of landed residential properties such as double-storey terrace / link houses. Terrace houses within the enclave typically have an average built-up size of approximately 1,200 sf with some variations in between, depending on renovations. However, most units generally comes with 4 bedrooms and 3 bathrooms.As it is situated within the district of Kepong, there are a multitude of amenities that are easily accessible for residents of Taman Bukit Desa. Apart from the abundance of shop-lots hosting various amenities such as local eateries and banking facilities, residents could head to Jaya Jusco, Carrefour, Tesco Kepong and Village Mall for more options and varieties.In terms of education, residents will find that there are many varying schools that can be found within a stone's throw away from Taman Bukit Desa. Among them all, the closest school would be Sra Islam Taman Ehsan, followed by SK Desa Aman Puri, SJKC Desa Jaya, SMK Taman Ehsan and SK Bdr Baru Sri Damansara to name a few - all of which are no more than 1km away. Furthermore, many religious establishments like mosques and temples are easily accessible as well.Transportation-wise, residents of Taman Bukit Desa will be able to benefit from the wide and much-utilized public transportation that services the enclave. Kepong Garden commuter station and Kepong Sentral commuter station are situated nearby which is within a 2km radius, while Rapid KL Bus Depot is only about 0.7km away. Several major highways are currently serving the enclave, namely NKVE, LDP, Selayang-Kepong highway and Plus highway.

Properties within Taman Bukit Desa provides buyer with an undeniable value for money. Afford-ably priced at an approximate of RM400,000, residents are able to then benefit from the unrivaled convenience and close proximity to the wide array of amenities. Traveling to and fro other more established neighborhoods such as Sungai Buloh, Bandar Sri Damansara, Kepong itself and even KL City Center is relatively quick and simple.Furthermore, it is becoming increasingly difficult to obtain properties with a freehold tenure, all the more so at this price. As such, this is an invaluable purchase especially for families who are trying to make most out of their situation. On the other hand, in spite of the age of the development, many units have undergone refurbishment and renovation, effectively rendering the enclave more appealing and classy. 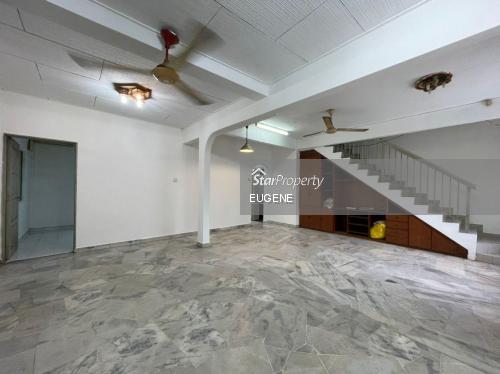 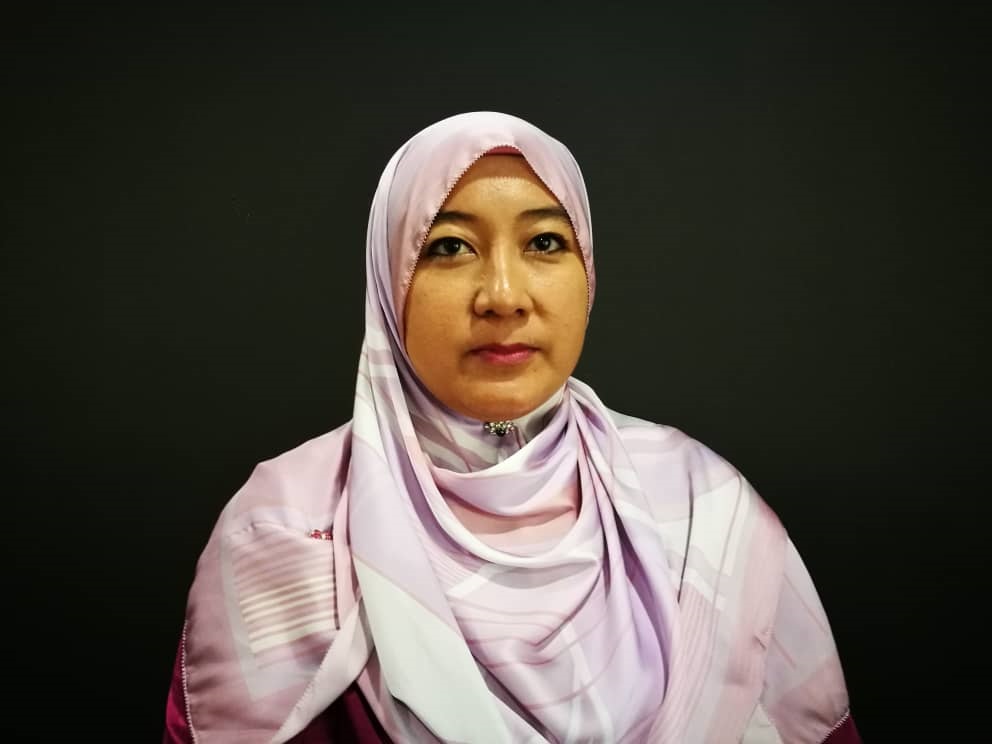 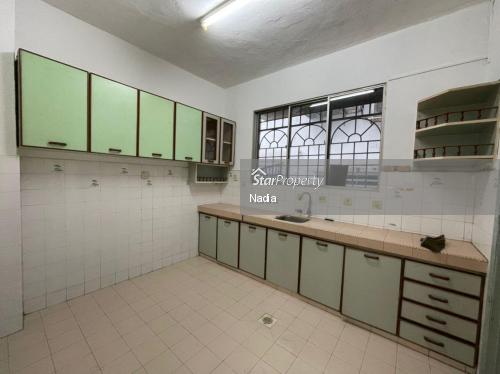