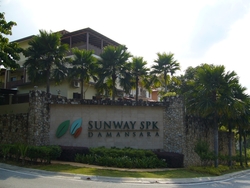 Sunway SPK Damansara is a 2-storey and 2.5-storey link houses development. It is adjacent to the modern township of Desa ParkCity, and neighbouring Bandar Menjalara, Bandar Sri Damansara and Damansara Perdana. The residential is developed by Sunway SPK Homes, a joint venture partnership between Syarikat Permodalan Kebangsaan and Sunway City.Sunway SPK Damansara comprises of 2-storey and 2.5-storey link houses with built-up area of 2,298 sf and 2,792 sf respectively. Each home has a car porch that fits two cars side-by-side. Besides that, other features thrown by developer include concealed drains, underground cabling, proper landscaped family parks, 5 years warranty on exterior paint, and 3 years warranty on anti-termite treatment.Sunway SPK Damansara was launched in June 2004 with the first phase comprises of 318 units of 2.5-storey and 190 units of 2-storey terrace houses. Another 50 units of 2.5-storey terrace houses were launched in mid-2005 while the remaining 54 units of 2.4-storey terrace houses were launched in the end of 2005. Residing in the North-West part of Damansara, it is nearby numerous amenities. Sunway SPK Damansara is within 3 minutes away from MaxValue, which is located at The Waterfront in Desa ParkCity, and 10 minutes away from Jusco and Carrefour, both located in Kepong. Furthermore, it is mere kilometres away from Mutiara Damansara shopping hub that contains IKEA, The Curve, Tesco Damansara and Ikano to name a few.

As it might seem located in gated and guarded community like Desa ParkCity, Sunway SPK Damansara is actually just a normal terrace houses development. For the first 3 years, the security is provided by the developer for free, afterwards security is managed by the community. Hence, the problem is that residents are not obligated to pay for the security.Comparing Sunway SPK Damansara with its immediate rival LeVenue in Desa ParkCity, which was launched in the same year, there are plenty of advantages possessed by the latter. The latter is better landscaped with lush greenery and surrounded by brilliant amenities. No wonder LeVenue performs better than Sunway SPK Damansara in terms of price appreciation. 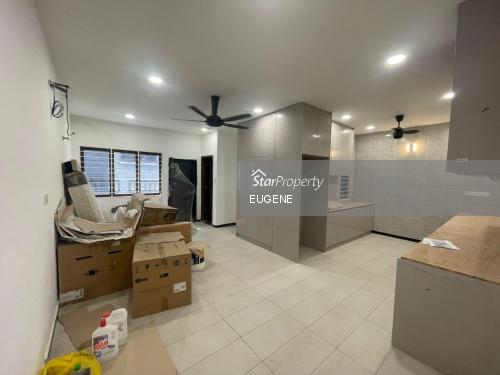 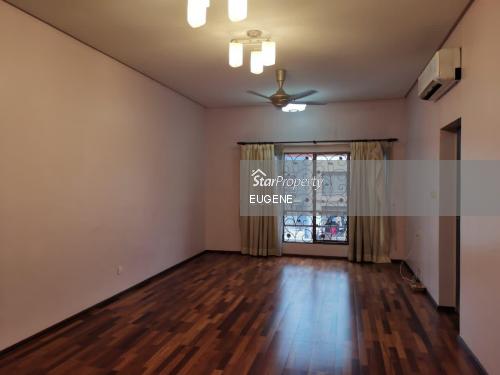